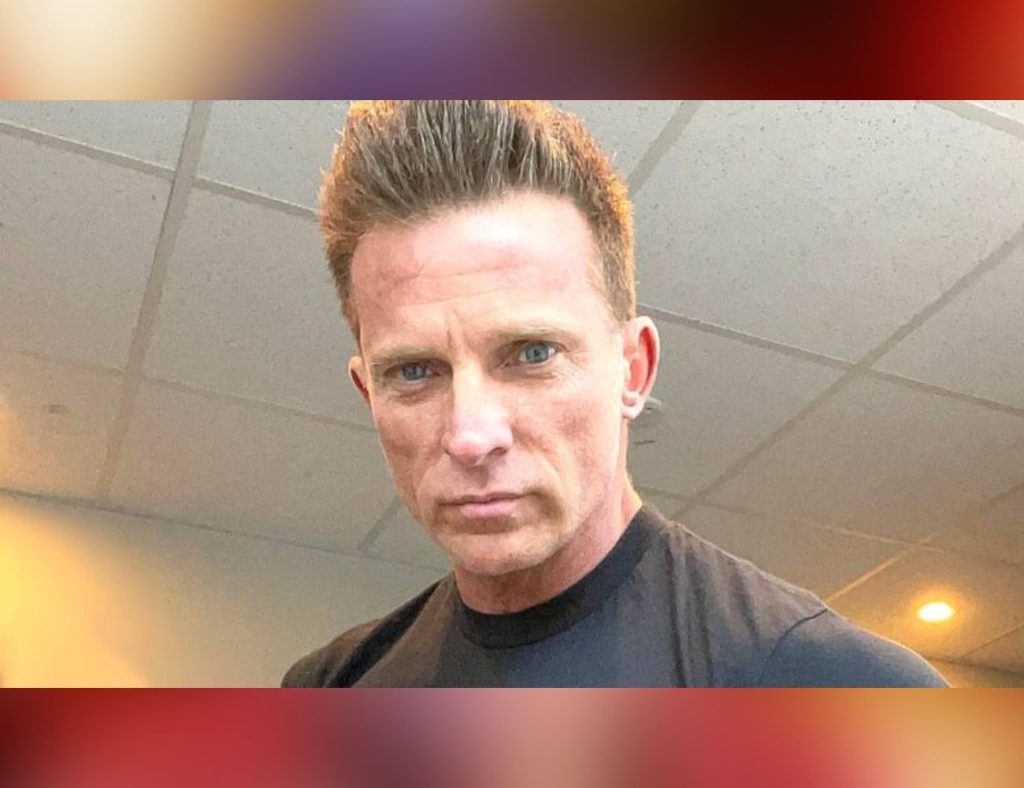 Days of Our Lives: Steve Burton Starts WORKING ON DOOL

As we reported earlier in November, Steve Burton is all set to return to Days of Our Lives. The seasoned actor will pick up his role of Harris Michaels. Steve first played the role of Harris in the famous daily soap back in 1988. The stint lasted for about eleven episodes at the time. Decades later, the famed actor revived his earlier role for the Days of Our Lives spin-off, Beyond Salem. Steve acted as Harris in five episodes of the second season of BS, which steamed exclusively on the online streaming platform Peacock.

When Steve was last seen as Harris, he was in cahoots with Megan on Days of Our Lives: Beyond Salem. In chapter Two, he was sent by Megan to woo Hope Brady. Harris was to make her fall in love with him, marry her, and then kill her. However, in a twist to the tale, Harris really did fall in love with Hope and confessed to her the entire plan. Now, what happens after his confession, is yet to be seen. While reports have confirmed that Stever will return to Salem as Harris, there is no info as to what the storyline further will be.

Steve Burton Starts Working On Days Of Our Lives

Interestingly, the characters, Bo Brady and Hope Brady, have also been touted to return to Days of Our Lives. So chances are high that Harris’s storyline will be intersecting with that of Bo and Hope. Actor Steve Burton shared in an interview that his character will have a thrilling new storyline, and he will be working alongside several veteran cast members. While he didn’t mention what storyline, he did give out a few names he will be working with. The names include Mary Beth Evans, Deidre Hall, Stephen Nichols, and Drake Hogestyn.

Earlier this week, Steve shared a picture on his official Instagram account story. The actor is sitting in what looks like a dressing room and reading a sheet of paper. The paper we assume is the script for the shoot. Steve is looking like a total eye candy, all ripped in a black fitted vest and a marvelous tattoo in full display. He wrote “Let’s Work.” on top of the picture. Steve also expressed his gratitude to be working on Days of Our Lives by writing “grateful for the opportunity” on the post. The seasoned star also tagged the official Instagram handles of DOOL and Peacock.

We can’t contain our excitement to watch Steve Burton as Harris back on Days of Our Lives! If you are as excited as us, please let us know in the comments below. Meanwhile, stay tuned to the upcoming episodes of Days of Our Lives to catch Steve’s return. Now streaming exclusively on Peacock.