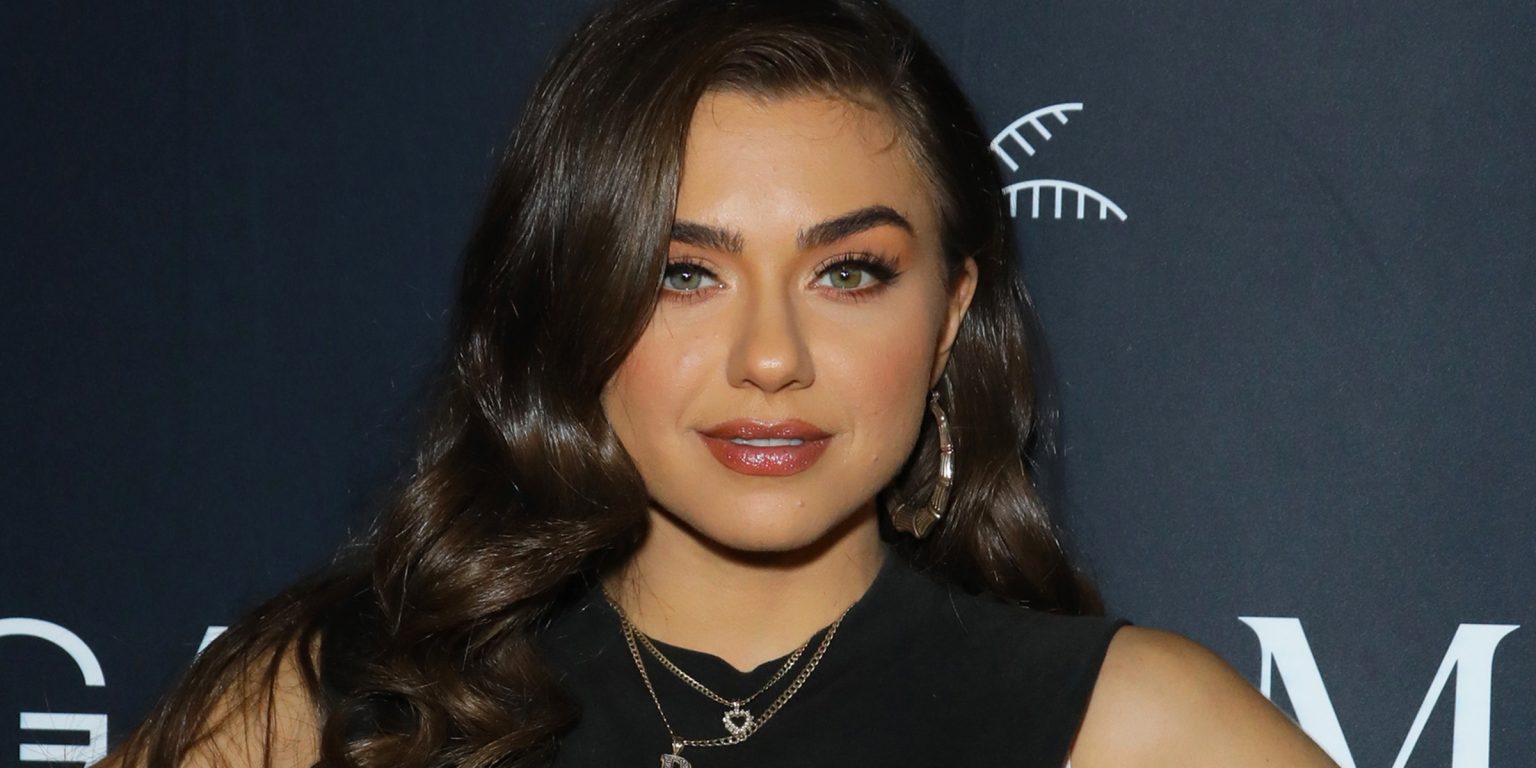 Days of Our Lives: Victoria Konefal Is Back To DOOL Sets, CIN RETURNS?

Every daily soap has a power couple that fans constantly rage about! Days of Our Lives had found its in Ben and Ciara, fans lovingly nicknamed them CIN! However, it came as a shocker when news broke that Ben and Ciara were leaving Salem. The events were triggered by actress Victoria Konefal quitting Days of Our Lives. Although, actor Robert Scott Wilson, who played Ben, stayed on the show and was re-casted as Alex. But, the latest news doing circles is that Victoria is back on Days of Our Lives, and fans might get their beloved CIN back! Confused? Let us simplify it for you!

Long-time viewers of Days of Our Lives would remember, much before Victoria left the soap for good, her appearances had become fewer and farther apart. An occurrence chalked to the fact that Ciara had no family in Salem. So, she floated back in and out of town often. However, when Ben and Ciara had a baby, it couldn’t have remained the case. Besides, after everything they had gone through, to protect their relationship and keep their baby safe from the terrors that walk the streets of Salem, it made sense for them to move their family out of town, and hence they left.

However, this was only the end of Ben and Ciara’s onscreen presence on Days of Our Lives. The production did not want to break them apart or kill them, so they let them move away and exist off-screen. Since actor Robert Scott Wilson was not quitting the show, they reintroduced him as a fresh character, Alex. With a backstory of his own and a completely different storyline than Ben and Ciara.

Victoria Returns On The Sets Of Days Of Our Lives! Will Ciara Return Too?

Earlier, it was speculated that actress Victoria Konefal had left Days of Our Lives for good. And will not be returning! However, in a video doing rounds on social media shows her in the DOOL makeup room. The video originated from the actress’s Instagram stories. But she did not mention what exactly she was up to in there! Nor has the production given any official information regarding Victoria’s return to the soap. However, the video has surely sparked many speculations! Ciara’s return to Salem is the most popular of them all.

Fans are excited by the possibility that they could get their favorite couple, Ben and Ciara, back. But how is that possible if Robert is now Alex? you may ask! Well, it is not unseen that one actor plays two characters! It has happened many times before on soaps! However, there is also a possibility that Robert and Victoria may reprise the roles of Ben and Ciara on Beyond Salem. We know that the Days of Our Lives spin-off is filming its third season. What do you think is going on? Would you like to see Ben and Ciara back on screen together? Please share with us in the comments!