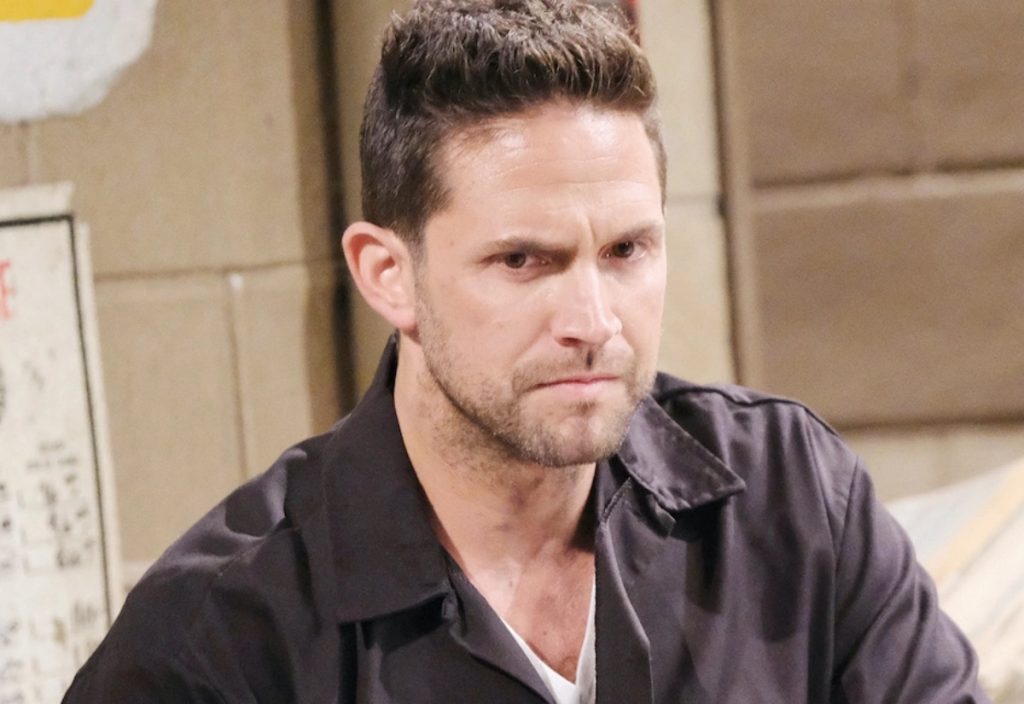 Days Of Our Lives preview video for the week of July 25-29 reveals that Alex is back in town. He will try to scare Bonnie by faking to be the necktie killer. However, he will soon drop the act. On the other side of the town, Nicole will get into trouble. An armed man will point a gun at her head. The man wants to rob Nicole at gunpoint. However, Eric will come to rescue her. Keep reading further to know what happens in the coming week.

Alex Is Back In Salem

Days of Our Lives preview video shows that in the coming week, Alex will return to Salem. Bonnie will see two hunks in her living room. While she would have been happy to have met Alexander “Alex” Kiriakis

, Alex has other plans to entertain the viewers. He will wrap a necktie around his hands and fake himself to be the necktie killer to scare Bonnie. He will pretend as if he wants to take revenge for his biological mother, Anjelica Deveraux.

However, he will drop the act and accept that he was just trying to joke around with her. The preview clip shows him asking, “What the hell do I look like? Necktie killer?”. For Alex, Adrienne was his mother because Anjelica never raised him. Wait to see what Sonny’s brother has in store to entertain the viewers.

Days Of Our Lives Weekly Preview: Nicole In Danger; Jack’s End Is Near

Elsewhere, Nicole will be in grave danger. The preview video shows an armed man pointing his gun at Nicole’s head. He wants to rob her. Meanwhile, Eric will come to her rescue. He will try to calm that man down. Somehow, Ava and Jake will also be there to witness the whole scenario. However, the robber will shoot, resulting in someone getting injured. The preview video shows that it is Jake who got shot. This leaves Ava in a complete shock.

It is teased that Jake might succumb to his injury by the end of next week’s episodes. The DiMera family will be in shock. However, EJ may have other plans in mind. Do not miss the unfolding of storylines on Days of Our Lives. For more updates, you can visit our TV Season & Spoilers website. In the meantime, check out the preview video down below.