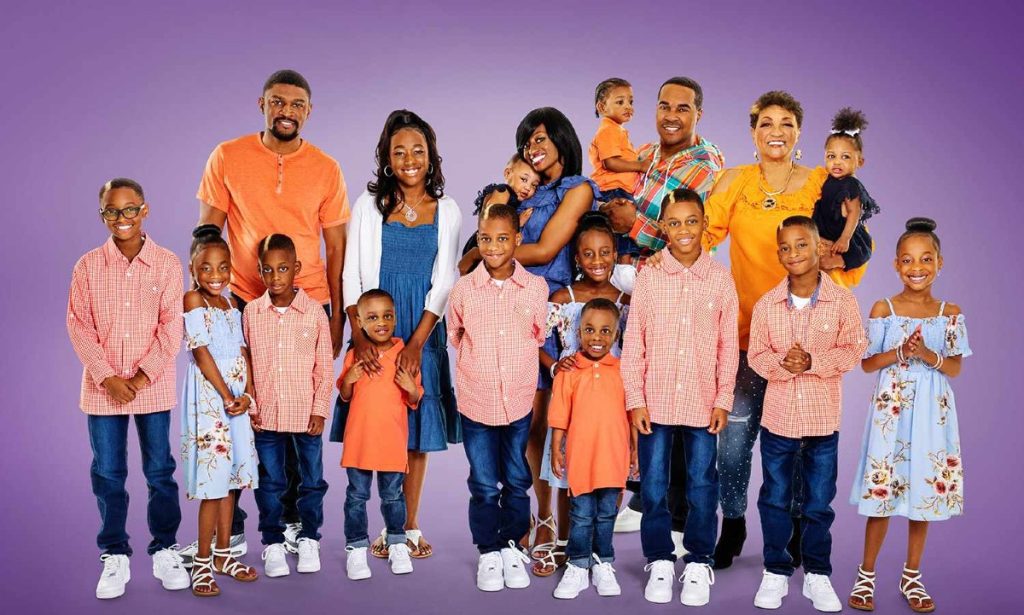 TLC: DOUBLING DOWN WITH THE DERRICOS
News

Doubling Down With The Derricos: Latest Season Ready To Release? Family Prepares For New Chapter!

Doubling Down With The Derricos is known for its unique concept. Apparently, in a world where overpopulation is a global issue and the authorities are doing their best to establish control over it. This show promotes and documents overpopulation. Evidently, it records the lives of Karen & Deon Derrico, who are parents to 14 children. Not only this, but the shocking part is that all of them were conceived naturally in four sets of multiples. Surprising, isn’t it? Undoubtedly, the viewers watch it because of its unusual miracle. Hence, the TLC show already had three seasons while the audience is waiting for its fourth one. But it seems that the family has started a new chapter in their life. To know more, keep on reading.

Doubling Down With The Derricos: Derricos Start A New Phase In Their Life

Indeed, it is difficult to wait for the season’s renewal when it comes to interesting shows like Doubling Down With The Derricos. Since season three ended, TLC viewers have been curiously waiting for the fourth one to come. However, as per Deon Derrico, new episodes of Season 4 will air in early 2023. Currently, the family has been busy shooting. Nevertheless, social media plays a crucial part as it gives hints regarding what is happening in their favorite stars’ lives. Not only this, but it also helps the audience to predict what the upcoming episodes might hold.

Hence, the recent post by Karen revealed their family is about to start a new phase in their life. Apparently, in the video, Darian sat in front of her laptop while her family members were counting down in the background. As the count came close, the celeb submitted her application on a website. Karen revealed in the caption that her daughter’s new phase of life is starting. She further added that Darian has applied for the first college that is in New York City. The matriarch also shares that her daughter is willing to go for a summer program at Tisch School of the Arts!

Hence, officially their new phase of life has started as their kids are growing up, and their eldest daughter is now applying for colleges. Not only this, but fans are predicting that now the dynamics of the show will also change, as per tvshowsace. Indeed, now kids will come out of their comfort zones and will have new experiences in their life. Not only this, but a fan asked if Darian would attend online classes or if she would go in person to the university. The matriarch replied and revealed that her daughter would go and participate in live classes at the university.

Doubling Down With The Derricos: Fans Think Darain Took A Great Decision

The Doubling Down With The Derricos star Darain has applied for a summer program at Tisch School of the Arts. Indeed, that was her first choice, and fans feel that the place is perfect for her. Apparently, after watching the clip, fans took to the comment section to appreciate the star kid and congratulate the matriarch. A user wrote and asked Karen if it might be overwhelming for her to watch her daughter grow and apply for college. The matron replied and completely agreed with her fan.

Another one chimed in and praised the university. Not only this, but she further added her experience and wrote that it is a great place and she still lives there. Evidently, the majority of them praised the parents for their decision to send their child to a good place. Indeed, the audience is praying that Darian gets admission and starts her phase. Keep coming back to TV Season & Spoilers for all the latest Doubling Down With The Derricos tea.