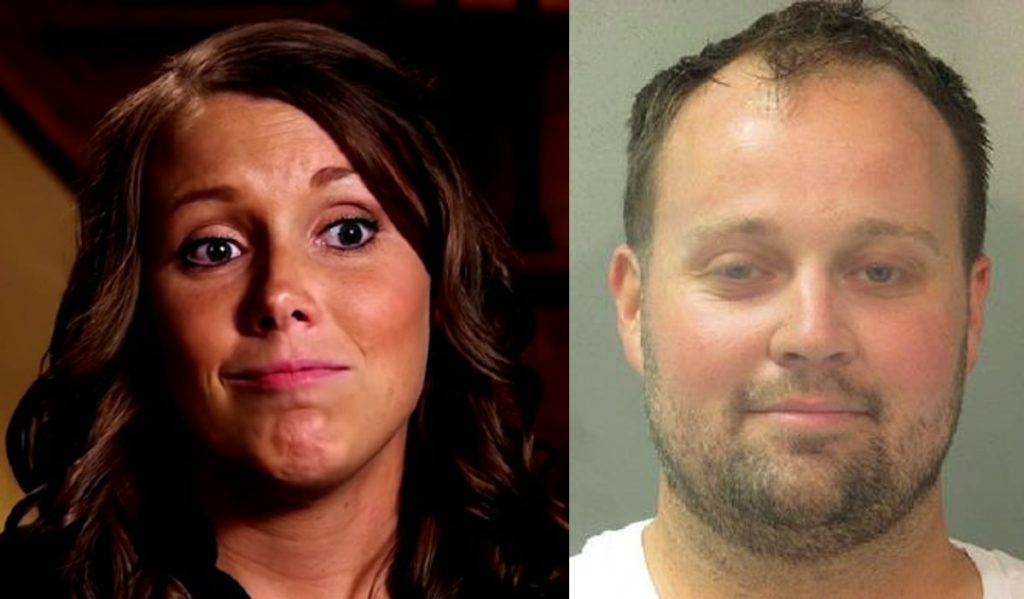 Josh was detained on the accusation of child pornography in the spring of 2021. Later, the father of seven was found guilty and given 151-month imprisonment. Moreover, he is currently doing his sentence in Seagoville, Texas, his family is still in Arkansas. As per Duggar News, Josh’s wife, Anna Duggar, lives with his seven kids near Jim Bob and Michelle. However, there are rumors that Anna takes frequent visits to Texas to meet Josh. Even after being proven guilty, Anna has always supported her husband and stood by his side during the trials. But does that mean she will wait for him for a decade? Although divorce is strictly prohibited in their religion, fans believe that such circumstances should justify the legal split. However, according to a recent report, it seems that Anna is up for a divorce. Let’s find out.

Duggar News: Anna Visited Seagoville To See Josh Along With Her Seven Kids, But Doesn’t Want To Be With Her Anymore?

On January 11, 2023, Katie Joy from “Without A Crystal Ball” received an exclusive report about Anna and Josh’s “soon-to-break” relationship. According to the source, just before Christmas, Anna Duggar was spotted with all her seven kids at Seagoville in the center where Josh is currently imprisoned. Katie told that Josh is currently serving his 12-year and seven months imprisonment in Seagoville. As per Duggar News, she further explains that he gets six points a month. This means that Josh can have up to six visits on weekdays or three-weekend visits. Anna, however, was spotted on Friday. She took all her kids, and as per their low ages, all kids were allowed to visit.

However, the source even said Josh gets regular visitors and is very well-known in the facility center. And apparently, there has been a lot of gossip about the Counting On star and his relationship with Anna. However, on the day of Anna’s visit, the source said that Josh was seen interacting with his younger kids, whereas Anna was corraling them. However, something very unusual was noticed this time. The source said that the couple was not talking to each other. And they barely uttered a word. Not only Anna but her older kids were also not talking to their dad. Rather they didn’t even look at him. Duggar News also suggests that Anna drove alone in a black van without any other adult.

Duggar News: Anna & Josh Are On The Verge Of Breakup? Did Not Utter A Word To Each Other

The source even said that Anna was looking unhappy and stressed, whereas Josh looked uninterested and not so engaged. But the worst part was that the couple didn’t even greet each other with a hug or a kiss which was very awkward to see. However, it did say that Anna was quite friendly with other women, but with Josh, it happened to be a tense situation. The source said that they didn’t even look like a married couple. And this pops up a question of how Josh is allowed to meet his kids. Because, as per the earlier reports, the U.S. attorney has prohibited Josh from meeting his kids

. So, how could Josh see his kids without permission, and why did Anna bring the kids to meet him?

The Without A Crystal Ball host, Katie Joy, even told that the U.S. attorney has begged the judge to protect the kids from him. Then how did the warden allowed approved the visit? So, to find the answer, Katie asked someone from the center, and they told that they allowed her as they don’t like to punish kids for not being allowed to meet their parents. However, what concerns us more is why the couple is not talking to each other. Because according to the source, Josh gets regular visitors and his behavior with them is totally the opposite of how he was behaving with Anna. So are they on the verge of breaking up? Well, to answer these questions, we’ll have to wait for the official confirmation. Until then, For all the latest Duggar news updates, keep coming back to TV Season & Spoilers.