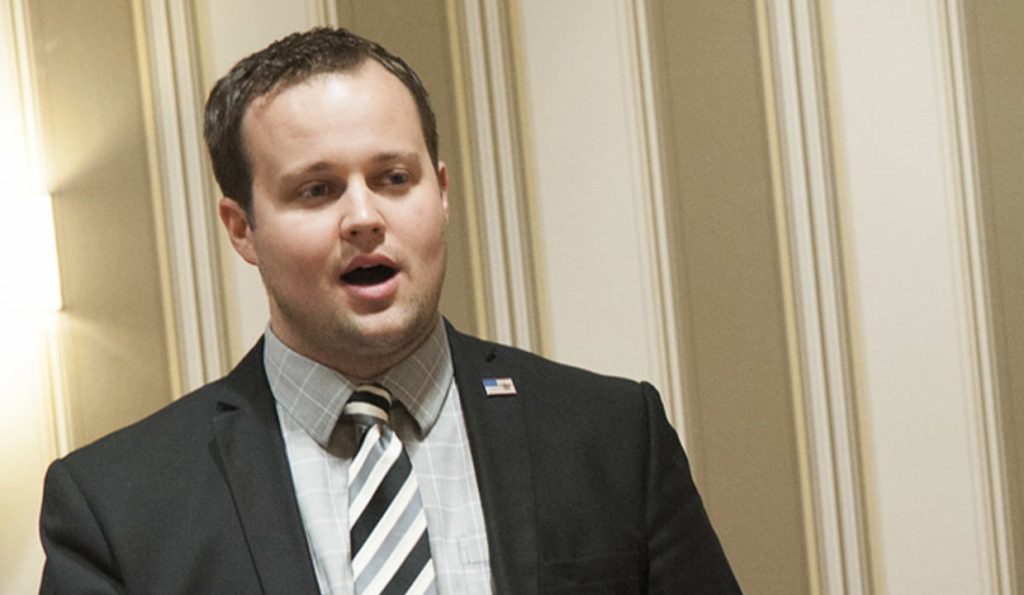 Although he earned a name for himself after starring in multiple reality shows, Josh Duggar’s disturbing crimes keep him in the limelight. Apparently, the court found him guilty of possessing and receiving child pornographic content. In fact, this Duggar News made lots of headlines and put everyone in shock. In fact, after the trial, the judge passed the verdict that he’d have to spend 20 years in prison. However, authorities dropped a count, and now his prison sentencing is worth 12.5 years. However, a recent update suggests that he will be doing time for merely ten years! Keep reading to know the reason behind his early release.

The reality TV show fans were quite disturbed after Josh Duggar’s conviction came into the limelight. As mentioned above, he was in trouble with the law for possessing child pornographic material. Hence, after an awaited trial in November 2021, the court found Josh Duggar guilty of these charges. However, the star’s defense team requested mild sentencing as he had never had a criminal record trailing behind his name in the past. Hence, judge Timothy Brooks’ verdict said that Josh would be spending 20 years in prison. However, it got reduced to 12.5 years.

Well, there is no official explanation for this. Now, details from the Bureau of Prisons revealed that Josh Duggar would be spending ten years in Seagoville FCI, Texas. Earlier, the felon was in Arkansas Detention Center. Hence, speculations suggest that since he was in a different center, the duration of doing time has been reduced now. Moreover, another interesting detail says that confederate criminals only need to serve 85% of their prison sentence. Hence, this could be a possibility behind Josh Duggar’s reduced imprisonment time.

Although Josh Duggar is already in prison, doing time for his crime, he continues to remain in the limelight. Although he has a sentence worth 12.5 years, things have been quite easy for him. Well, some audio leaks from FCI Seagoville, Texas, had two inmates talking about the privileges Josh Duggar has been enjoying since he became a convict. Apparently, the said person and some other inmates cleaned the place for the ex-TLC celebrity. Moreover, the star could allegedly be enjoying other advantages like hygienic bathrooms, good food, and so on. Well, speculations suggest it has something to do with his father, Jim Bob Duggar, having special connections.

In fact, more details revealed that it is a possibility that Josh Duggar is afraid of prison. Hence, the authorities are making sure to provide “special protection” to him. Apart from this, the criminal is also getting to meet his wife, Anna Duggar. However, there is no proper confirmation of this news. That’s because all the details are purely based on the alleged audio leak. Keep track of all the latest Duggar News only through TV Season & Spoilers.