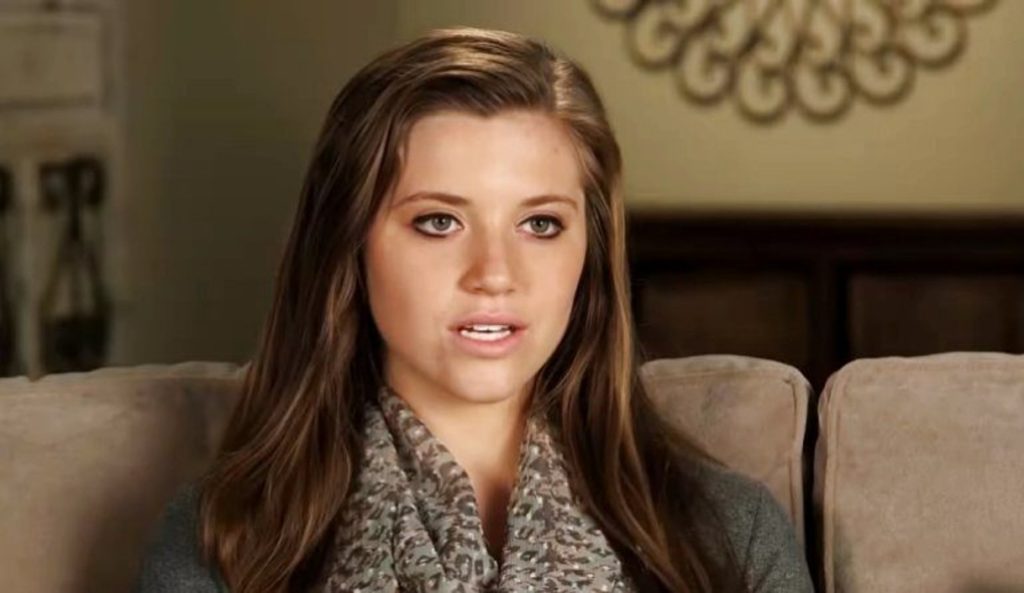 The Duggar Family was quite reputable when they made their debut on 19 Kids And Counting. However, this is no more the case since the officials imprisoned the eldest son Josh Duggar for his crimes. He has been doing time for 12 years for receiving and possessing child pornography on his devices. While the Duggar News followers keep track of the rest of the siblings, not all of them receive support. Many still receive flak for upsetting things like bad parenting choices. This includes the couple, Austin and Joy-Anna Forsyth (formerly Duggar). Lately, fans have been calling out the couple for endangering the life of their young daughter, Evelyn. So, what did the parents do? Keep reading to know more details about it.

As mentioned before, the Duggar News followers are not very kind to all the famous family members. While Josh Duggar gets most of the hate for his unspeakable crimes, they also criticize some of his siblings’ choices. This includes his sister Joy-Anna Forsyth (formerly Duggar). She is now married to Austin Forsyth, and they are expecting their third baby after Gideon and Evelyn. Most pregnant mothers take utmost precautions during this time. Well, this doesn’t seem to be the case for mom-to-be Joy-Anna. She has endangered not just hers but also her daughter Evelyn’s life. It happened when she put up a video capturing one of their outdoor adventures.

Both mother-daughter were on a mini truck. Joy-Anna and Evelyn were riding the four-wheeler with no protective gear. Hence, neither of them had any guards or helmets on their heads. This led to a huge backlash on the internet. Many began to question the Counting On star’s parenting skills. Prior to this, both Joy-Anna and Austin faced the heat for multiple parenting errors. This includes making their kids walk barefoot on construction sites and leaving a gun on a table as it was close to their kids’ reach. These instances left the Duggar News followers fuming with rage and remaining very concerned about the kids. However, none of the parents have responded to the backlash yet.

The Counting On personality Joy-Anna ditching the helmets while riding with her daughter Evelyn is one of many incidents that alarmed fans. They continue to show disapproval of Forsyth’s parenting choices. This incident falls under the list of many other horrifying things like these. For instance, the Duggar celebrity’s husband, Austin, documented himself having fun while zip lining. However, viewers got very scared after witnessing the other part of his adventure. It turns out that Forsyth latched his son, Gideon’ onto himself while ziplining. Fans found this very dangerous and instantly began bashing the star for attempting such a risky thing. Baby Gideon was again not wearing a helmet when this happened while his father was.

As per latest Duggar New, many viewers took to Reddit to discuss the incident. The father-son duo was mid-way in the air when the mother captured them doing such a risky thing and showed it off on her Instagram stories. The Redditors began to say that it was a very inappropriate sports activity to do with a 4-year-old child on their platform. Joy-Anna also went as far as bragging that her son had “no fear”. So, the viewers joked around while saying that the Duggar family engages in “child endangerment” every single day. As usual, the Forsyth family refused to interact with the trolls and the concerning messages for their children. Keep coming to TV Season & Spoilers for the latest Duggar News updates.