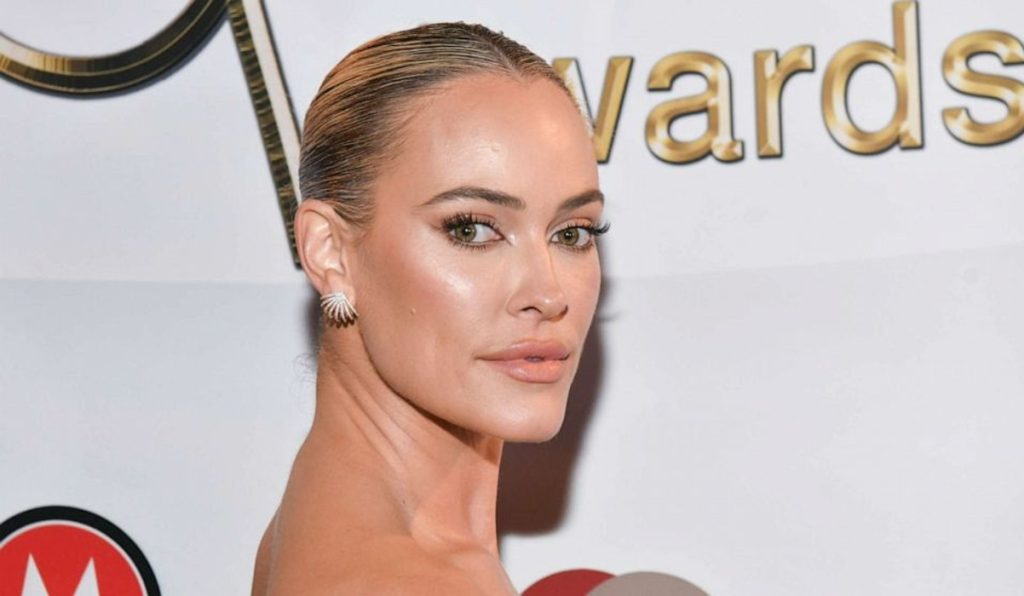 DWTS: HUGE LOSS For Peta Murgatroyd, Shattered Over The Death Of A Dearest Family Member!

Pete Jane Murgatroyd was born in New Zealand and had an Australian and American identity. She is a Latin dancer and grew up learning classical ballet. However, an ankle injury made her give up ballet and take up Latin Dancing. The dancer has performed on the international tour of the dance production Burn the Floor. She is renowned for her appearance in Dancing With The Stars, a show where celebrities are paired with professional dancers. Peta and her partners have won DWTS twice. However, things went south for the dancer due to a sudden death in her family. Keep reading for more details.

Christmas and New Year are the onsets of a holiday and celebration week. However, that is not true for everyone, not for Dancing With The Stars fame Peta. The DWTS celebrity dancer lost her father on December 29, 2022. The death of her closest family member has left her fame shattered. She shared the news via her Instagram, where she posted pictures with her father. The first thread showcased her father and her sitting in a boat and lovingly looking at each other. In the following image, Peta held her father’s hand in a hospital bed, probably where he took his last breath.

The DWTS celebrity shared an emotional caption and pictures. The write-up expressed her feelings for her late father, calling him the ‘Greatest Dad and her Teddy Bear’. Peta wrote that it was the end of their time on earth and wished to take the boat ride again. However, she promised to take it in another life and stated that their moment was perfectly captured. Further, Peta enunciated how her father was always content with the sea, where he was always meant to be. The daughter is sure her father will ride with her until she sees him again.

The deceased’s daughter hopes that she made him proud in the thirty-six years of her life. Additionally, Peta said that she will always miss him and hold the warmth of his hand in her heart forever. The dancer said she would always be his ‘darling baby girl’ and loved him. She ended the post with her dad’s birth and death date. Thankfully, friends, family, and fans showed her all possible support and extended courage.

Peta and her husband, a fellow dancer, Maksim Chmerkovskiy, shared through their Instagram that they were urgently going to Australia. The couple flew back on December 10 to spend some time with Peta’s family. Maksim missed the Naples Open, an International Dance Competition held in Naples, Italy. He took his social media to state the reason as a ‘family emergency’ and also apologized from his wife’s side.

However, the professional dancer had shared with her followers that her father is not keeping well and is sick. Although, this happened back in May when she stated that her being inactive on Instagram was due to her father’s deteriorating health. Peta was very close to her father and shared an emotional post on father’s day. We hope for lots of strength and courage for the star. For more DWTS updates, stay tuned to TV Season & Spoilers.