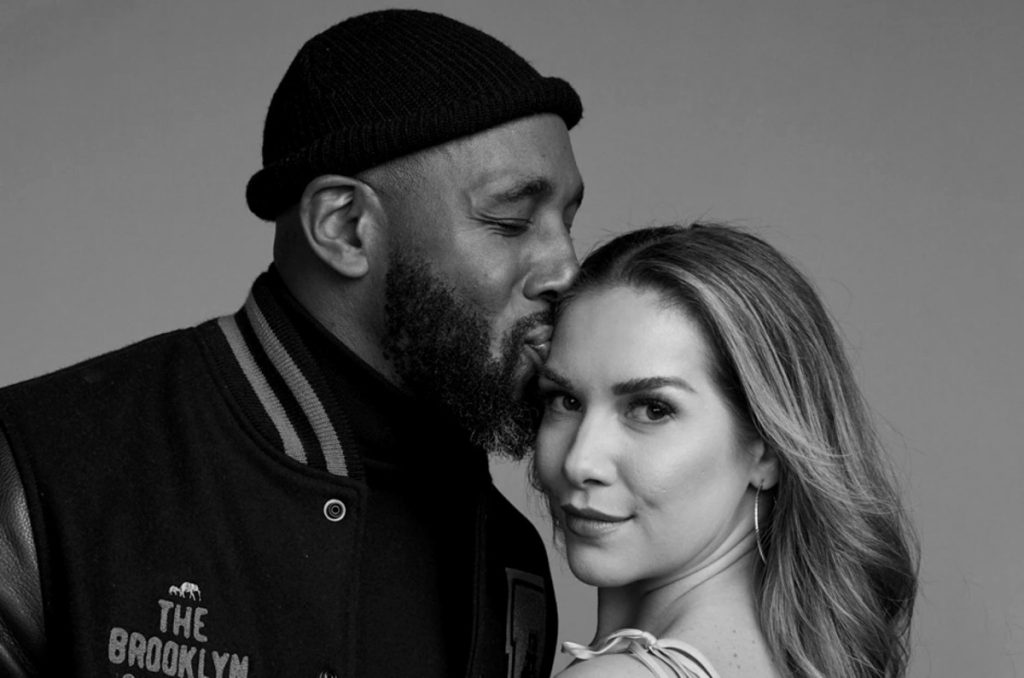 Two professional dancers, Stephen and Allison, met and fell in love with each other. Boss originally popped and locked his way into the public eye in 2008. On Season 4 of “So You Think You Can Dance,” he came in second but gained millions of followers. Meanwhile, in Season 2 of the Fox series in 2006, contemporary dancer Holker performed and placed in the top eight. Allison was also a part of Dancing With The Stars, aka DWTS. However, gazing into each other’s eyes, hours of rehearsing, and emotional routine got the two to fall in love. In 2013, the couple got married. Although, just three days after celebrating their 9th anniversary, Stephen “tWitch” Boss passed away. Allison’s heart was shattered into pieces, and decided to part from social life for several days. However, after a break, Allison finally spoke about his husband. Keep reading for more details.

DWTS: Allison Says Twitch Was Her “One And Only”

Every soul has to depart one day. As we know, Allison Holkar’s husband, Stephen “tWitch” Boss, has recently left us. After his death on December 13, this year, the former dancer Allison Holker finally spoke out for the first time. She shared a snapshot of the two of them together on Instagram. And added that Boss was her “one and only”. Holker also declared, “We really miss you”. On December 10, the couple celebrated their ninth wedding anniversary. In fact, Boss uploaded a picture of them dancing on Instagram with the caption, “Happy anniversary, my love”. Whereas, the DWTS celeb Holker released a video montage of pictures from the wedding on her Instagram account with the caption “Verified”.

On December 10, 2013, the DWTS star Holker and “Ellen DeGeneres” personality Boss got married. They met for the first time in season seven of “So You Think You Can Dance”. Moreover, the couple has three kids together: Weslie, from Holker’s previous relationship, and adopted by Boss, Maddox, and Zaia. Sadly, three days after Boss’s death, it was claimed by and verified that the artist left a message at the site. The suicide note referred to his prior difficulties of not getting into specifics, according to what law enforcement officials informed the news organizations. The only other time Holker has spoken out about Boss’ passing is in her Instagram post from December 21. Prior to that, she had only spoken to People

when it initially became known that Boss had passed away.

DWTS: The Letter That Boss Left Behind

Stephen “tWitch” Boss, former “So You Think You Can Dance” star was discovered dead on December 13, as reported by TMZ. Because Boss left a suicide note, law enforcement determined that it was a suicide. Boss is survived by his beloved wife, Allison Holker, also a former professional dancer on “Dancing With the Stars”. According to TMZ, law enforcement sources informed them that Boss left a letter in the motel. Tragically, he killed himself after shooting himself in the head. The sources informed the outlet that Boss made references to previous challenges in the message, but Boss did not elaborate.

The Los Angeles Times media revealed that a note had been found. However, the note thus helped investigators to declare the cause of death as a suicide. According to various sources cited by TMZ, the Boss family is not having financial problems. And no members of the family have disclosed this information to law enforcement authorities. However, online rumors regarding Boss’s financial struggles claim that money troubles were the cause of the suicide. However, according to what TMZ said, there is no evidence suggesting that the Boss family was having financial difficulties. Stay tuned to TV Season & Spoilers for more updates.