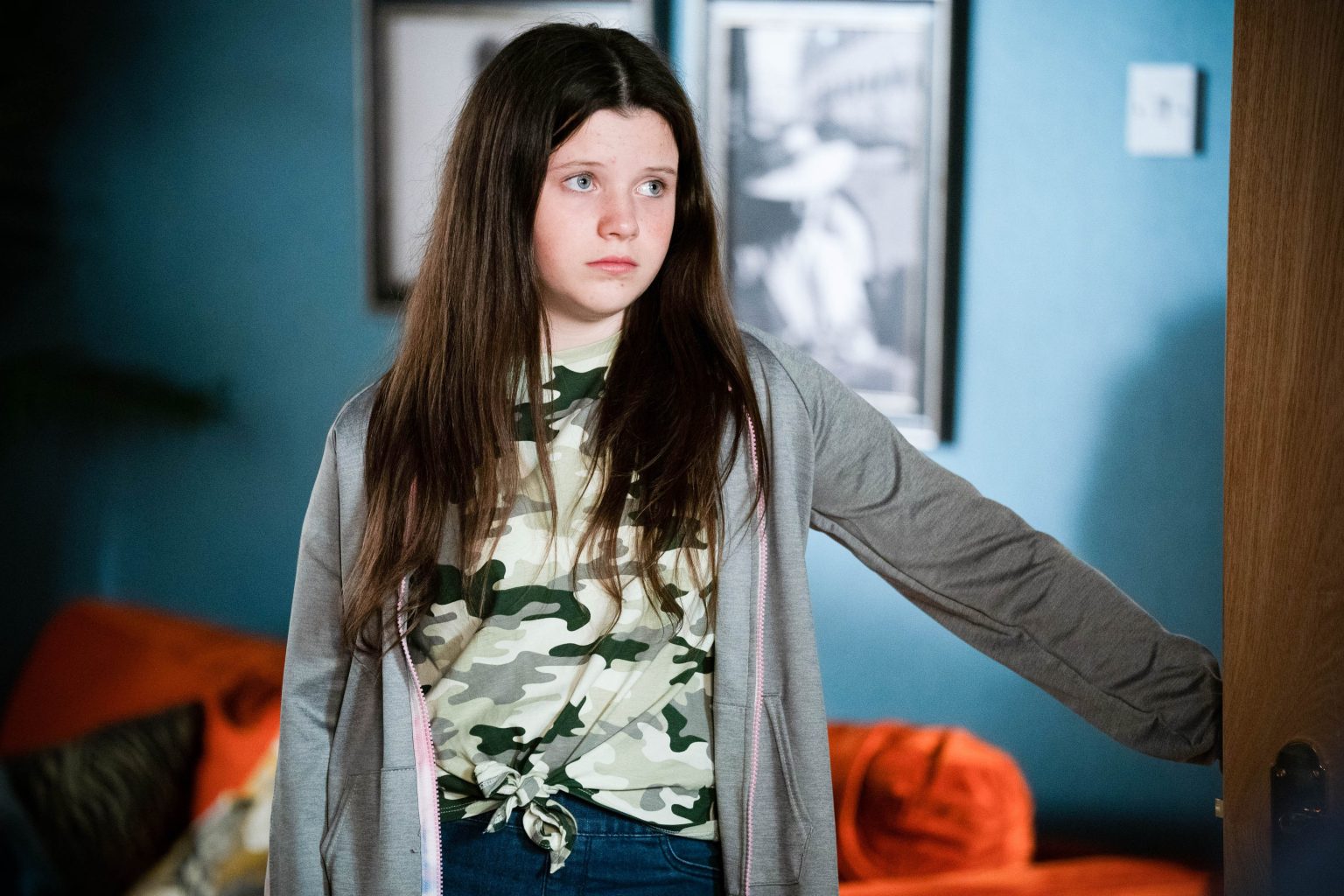 EastEnders Spoilers: The Dad Is REVEALED! This Is The Father Of Lily’s Baby

The latest episodes of EastEnders left everyone stunned when the storyline about 12-year-old Lily being pregnant rolled out. In the episode, Stacey Slater came to know that Lily was pregnant when Lily, Jean, and Eve were taken to the hospital. All three of them collapsed after a party at the Slater household. They had suffered carbon monoxide poisoning there, and after the doctor carried out some scans, they concluded that Lily was also pregnant.

Understandably, everyone was shocked, on-screen and off-screen. This was something that nobody had seen coming and has led to many people talking about it. Many fans are actively talking about how this could have happened and who would be a dad. Is it who you think it is? Keep reading to find out.

EastEnders: Who Is Lily’s Child’s Father?

While discussing everything that had been happening on EastEnders lately, many fans have narrowed down the list of characters who could be the possible father of Lily’s unborn child. Talking about it, some fans feel that the father could be Ricky. They have noticed how he has been sneaky lately. He and Lily have shared little moments together on more than one occasion. So, it is possible that he is the one.

Another EastEnders fan pointed out that ever since the Jean Episode aired, Lily had been going down the stray path. Her friendship with Amy had hit a block

, and she was trying to push her boundaries. What if pushing those boundaries led her to get influenced by the wrong crowd? What if something happened there that could have led to this?

A third theory points out that there is a possibility that Lily and Ricky Jnr could be sleeping together. The fan coming up with this theory says that they fail to understand how and why that would happen. They believe that Lily is old enough to understand it and Ricky is old enough to know everything, too. So, they cannot really put all the pieces together, but this is the pair they are leaning into.

While we still do not know who the father is, EastEnders will soon roll out the answer to this mystery, but till then, Stacey is sure to be feeling shocked. Lacey Turner recently spoke about this whole situation and talked about how Stacey is SHOCKED. After all, they are talking about her twelve-year-old daughter, who doesn’t have a boyfriend or isn’t really into boys either.

Speaking more about this situation, Lacey says that her alter-ego, Stacey, initially thinks that maybe the doctors are wrong, but then, as the news starts to set in, she will feel all the emotions taking over her in a rather short space of time. How she will deal with this shocker while helping Lily navigate these waters is yet to be seen. Who do you think could be the father? Tell us in the comments below. EastEnders airs on Mondays-Thursdays on BBC One at 7.30 pm. Make sure you tune in and watch the latest developments.