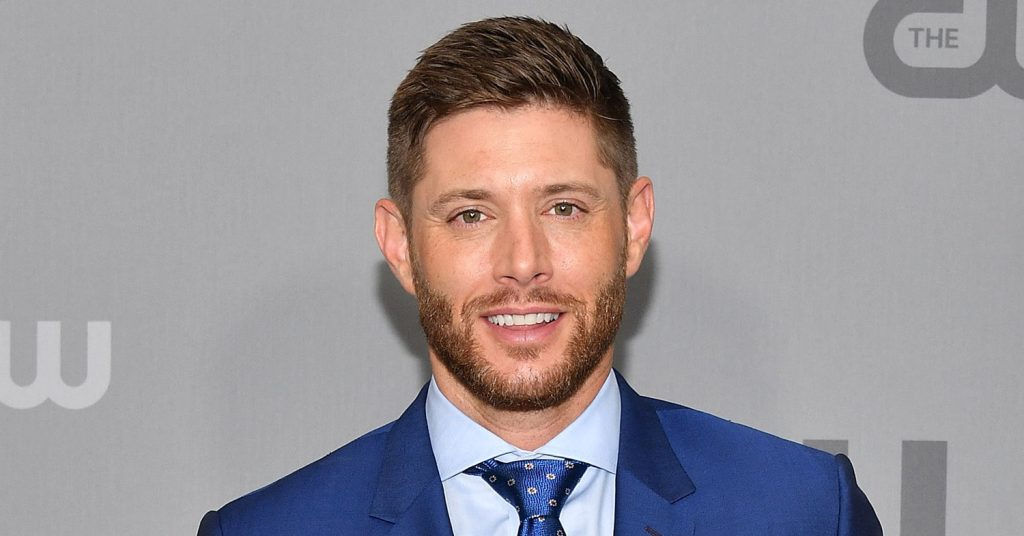 Days of Our Lives: Well, many of Jensen’s fans are aware that Jensen Ackles, who is famous for his role as Dean Winchester in The CW’s Supernatural has been a part of many prestige projects. One of them was NBC’s Days of Our Lives. Well, fans have seen his successful journey, and now he’s ready to appear on another supes show- The Boys. However, do you know how much he struggled to land a role in Days Of Our Lives in his starting years? and what all happened to his character? It is a very interesting story indeed. Keep reading to find out about it.

Jensen Ackles On Days Of Our Lives: The Character History

Jensen’s character in Days Of Our Lives, was created by head writers Sheri Anderson, Thom Racina, and Margaret DePriest. At first, Eric was the only son of Marlena Evans and Roman Brady. However, in 1984 the character was introduced onscreen with his twin sister, Sami Brady. But the twins were rapidly aged during their time on Days Of Our Lives. In 1997, Jensen Ackles replaced Bradley Hallock and stepped into the role of teenage Eric.

As for the storyline, Jensen’s character- Eric Brady had an angelic behavior that blended beautifully with his troubled sister Sami. However, shortly he falls in love with Nicole Walker. While the pair had a sweet start, they didn’t end up together. That ultimately resulted in Eric’s departure from Salem city. Eric Brady remained missing from the canvas till 2012.

It Wasn’t An Easy Ride For Him

Then Jensen Ackles auditioned for the role several times before landing the role on July 28, 1997. However, it was on a contractual basis. In 1998, he won the Soap Opera Digest Award for Best Male Newcomer for his role on the soap opera. He was also nominated for Daytime Emmy Award for Outstanding Younger Actor thrice in the years- 1998, 1999, and 2000.

Then, He Said Goodbye…

In the summer of 2000, speaking to Soap Opera Digest, Jensen revealed that he would leave Days of Our Lives soon. He then last appeared on July 31, 2000 as Eric Brady. However, the actor kept the door to return open when he walked out. Later on, in December 2000, reports revealed that NBC had approached Jensen to play Eric in early 2001. But unfortunately, he respectfully dropped the idea of getting back as Eric. There were rumors that Shane McDermott would join as Eric. However, the show’s producer shunned those rumors.

Where Is He Now?

After departing from Days Of Our Lives in 2000, Jensen has appeared many projects. One of them was a mini-series called Blonde. The series followed the life of Marilyn Monroe. He then auditioned for the young Clark Kent role on Smallville. But sadly Tom Welling landed the role.

Later, he made a guest appearance on Fox’s Dark Angel series as James Cameron. During the starting years of his acting career, he appeared in several roles. These roles varied from productions like Dawson’s Creek to short films like The Plight Of Clownana. In 2005, he joined the WB show action-horror series Supernatural where he rose to fame for portraying the role of Dean Winchester.

Jensen took on the character of Sam’s brother, who goes on a journey to haunt paranormal predators and fight with angels and demons. In 2010, he voiced the Red Hood for the DC Universe Animated Original Movies.

Then on October 22, he joined the Disney Interactive Studios to announce he would be voicing Gibson, a character in the video game Tron: Evolution. While he had a history of playing different roles beautifully, he has recently joined Amazon’s The Boys as Soldier Boy. In October 2021, he landed at US Marshall Wood Helm in the Western feature Rust.

What To Watch If You LOOVE Jensen Ackles

If you have reached here, we can undoubtedly say that you are a huge Jensen Ackles fan. So, knowing how you would like to see him in action, here are the show and movies that you must catch up on (if you haven’t already).

After he departed from Days Of Our Lives, he joined Fox’s science-fiction drama, Dark Angel, portraying Alec McDowell’s character. It focuses on the life of a super-soldier who left the military facility when he was a child. Fans used to call him “smark Aleck” and caused a stir when Jensen appeared in character, which resembles Ben.

Jensen played CJ Braxton on Dawson’s Creek. The teen drama revolves around the lives of a close-knit circle of friends. They created the group during high school and continued to college. CJ was Jen Lindley’s (Michelle Williams) friend and later turned into her boyfriend. Jensen played a troubled teen character. He was suffering from depression and used to drink alcohol to cope with his depression.

After Dawson’s Creek ended in 2003, Jensen starred in Smallville from 2004 to 2005. He played Jason Teague, an antihero, in the fourth season of the show. Jason was a student at Central Kansas A&M and was also the former assistant football coach of the Smallville High Crows football team. While Jensen had played side roles and played protagonist characters, he, as an antihero, created a buzz around the internet.

Jensen’s most popular role is Dean Winchester on CW Network’s Supernatural. The story revolves around two brothers who go on a journey to hunt ghosts, demons, monsters, and other supernatural beings. Jared Padalecki starred as Sam Winchester, who is more reckless and funnier than Dean. The show was the longest ever running horror show. The show said its final goodbye after airing for 15 years.