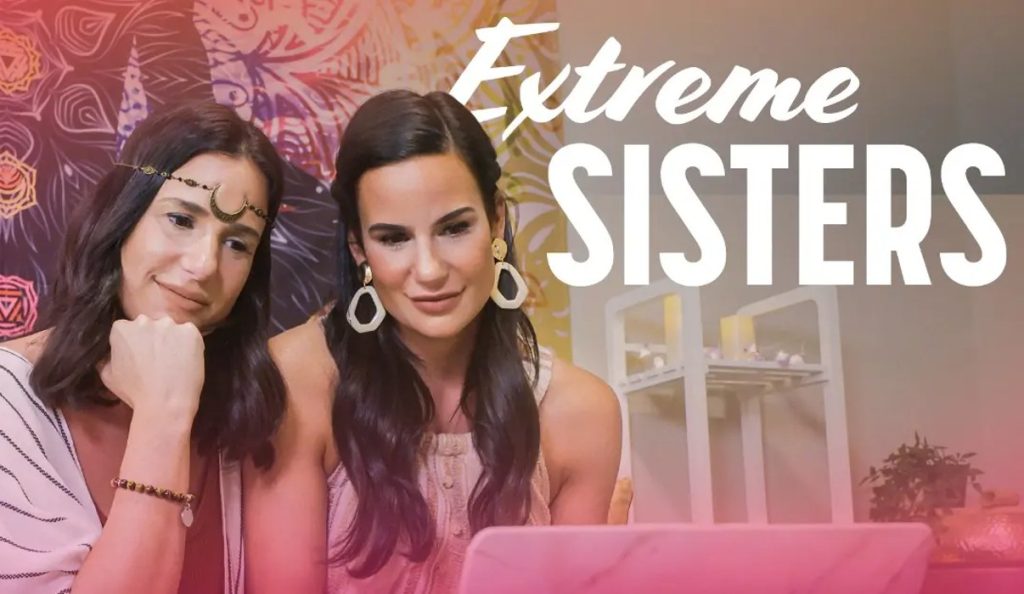 Undoubtedly, TLC is widely known because of the variety of shows it comes up with. Apparently, it ranges from shows based on polygamy to shows based on relationships between sisters. Hence, the network is back again with the Season 2 of the blockbuster show Extreme Sisters. Fans have watched season 1 and loved it. Evidently, if you think that the first half was full of drama and controversies, then be ready and expect the unexpected because the series is returning with its 2.0 version. Recently, TLC revealed all the details of the show to know the premiere date and more about the cast. Keep on reading, as we have all the information you might wish to know.

Extreme Sisters: All About The Cast Of The Show

The Extreme Sisters is a show which documents the life of siblings who are inseparable. Apparently, at times their comfort level with each other makes their audience uncomfortable. However, they don’t pay heed to what people think and live their life unapologetic ally. Indeed, the extremeness of the show was evident from its first trailer itself. Evidently, it involves the siblings bathing together and licking each other’s teeth while they plan to be each other’s surrogates. Not only this, but the trailer also hints that the show will feature a home birth as well. However, you might be thinking, who are these siblings? Relax; we’ve got your back.

As per the trailer, Anna and Lucy are back again. Not only this, but the famous duo Christina and Jessica have also made their way to Season 2. Apparently, now the latter pair is trying to make things work out in their relationships, while Anna and Lucy have decided to go with fake babies for the new season. Hence, they are back again while they still follow their identical lifestyle. Indeed, it is difficult to live their lives as a single person. However, their shared partner Ben has been really supportive and stands by their side in every situation.

Amidst all this, Christina and Jessica are struggling to solve their mess. Apparently, Christina insists her sister to mend fences with her partner John before the baby comes. However, Jessica feels really neglected in the whole situation and is trying to cope with it. Though she has a new man in her life yet she at times feels that something is really missing from her life.

The Extreme Sisters is coming up with new faces as well. Apparently, it will have Ashley and Vee, who are Step Sister-Sisters and are breaking all the taboos. Evidently, the former has to undergo a hysterectomy and remove the uterus because of some severe health issues. However, the star still wants babies and is now requesting her sister Vee to become her surrogate. Moreover, Vee’s partner is standing in the way of the sisters! Not only this, but TLC is bringing another trio, Hannah, Katherine, and Nadia, who will further spice up the show. These triplets are living in their own world. Apparently, they have decided to do everything together.

Then comes, last but not least, Jordan and Randi. Apparently, the duo’s comfort with each other crosses all the levels of sisterhood. This duo loves to take baths together and enjoy long talks while giving each other spas. Evidently, earlier, Jordan was the voice of both of them, but now it seems that Randi has also decided to speak up for herself. Indeed, it is clear that the entire cast of the show is a mosaic of entertainment and drama. Hence, they will make the show spicer. However, the viewers dont have to wait for the show for a long time as Season 2 returns on January 23, 2023. Extreme Sisters will be on our TV screens on Mondays at 9 p.m. ET/PT on TLC.