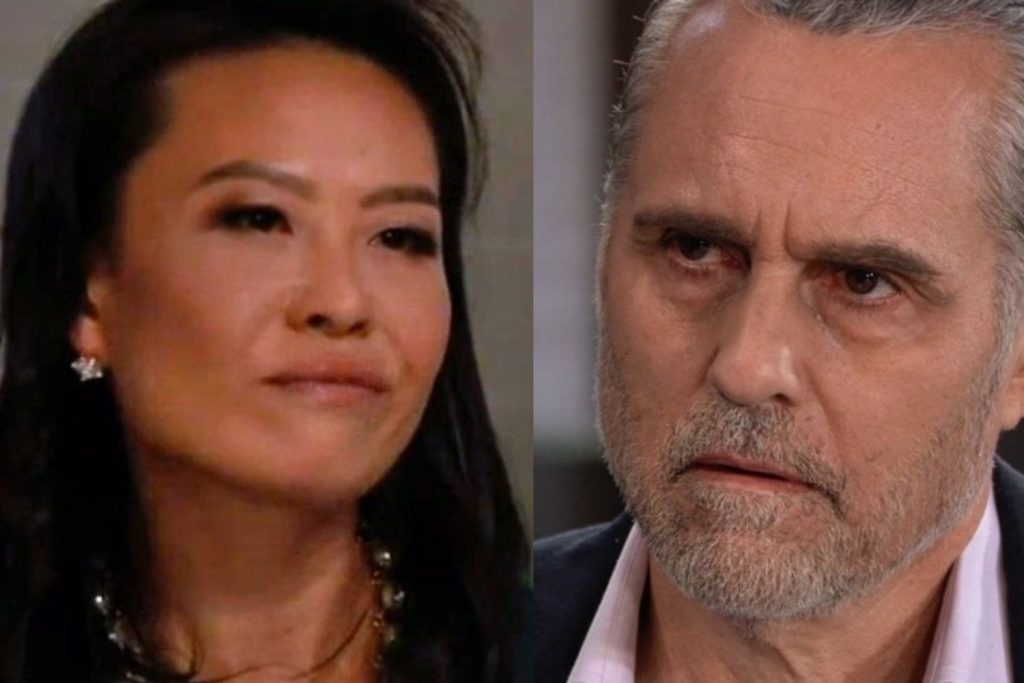 The latest General Hospital spoilers suggest that a nasty war is brewing in General Hospital. This will lead to Sonny losing more of what he has and push him on edge. As the speculation has it, Sonny and Selina Wu would get into a war where things will turn pretty bad, and Nina will get stuck in the middle of all of this. What will all happen? Keep reading to find out.

Selina Is Working Through To Become The Most Powerful

General Hospital viewers keeping up with the soap know that Selina is working on trying and becoming a very powerful mob boss in Port Charles. She is pretending to be this very sweet and friendly person. But we know that she is hiding some agendas beneath that persona. What worries us more right now is that Sonny keeps sticking deals with the woman. And we cannot help but think, Is it a good idea?

Selina is the kind of woman who would sit on Sonny’s head if he allowed her to. She is greedy and doesn’t look like she believes in sticking to the rules. She will do absolutely anything to make money and expand her business. Now, GH spoilers suggest that she will make some moves that Sonny will not approve of to accomplish that.

The latest General Hospital spoilers suggest that Selina Wu would decide to include drugs to accomplish her motives of expanding her territory. But when Sonny comes to know about th is, he will not like it. If there is something that Sonny cannot stand, it is drugs. So, Sonny will stop Selina.

But it doesn’t look like Selina will listen to the man.

There is a possibility that Selina might think that she has enough power and doesn’t need anyone’s help. So, she might go against Sonny, and war might start there. When Selina decides to cross that drug line, Sonny will have no choice but to fight back. And this will heat everything up in the town.

While these mobsters get into a war, General Hospital spoilers suggest that Nina might become the collateral damage. Nina just met with Selina, and she told her about her connection with Sonny. GH spoilers claim that this might not have been a good thing because Selina might use this information against Sonny.

Now that Selina knows that Nina is Sonny’s love interest

, she might use him to get back to Sonny. In the mob world, mobs usually look for a weak spot in other mobsters. So, something like that might happen. There is a possibility that Nina might land in grave danger after his.

Would Nina be okay? How will Sonny react to this whole situation? We will have to wait to know. General Hospital airs on ABC all weekdays. Make sure you tune in and enjoy.