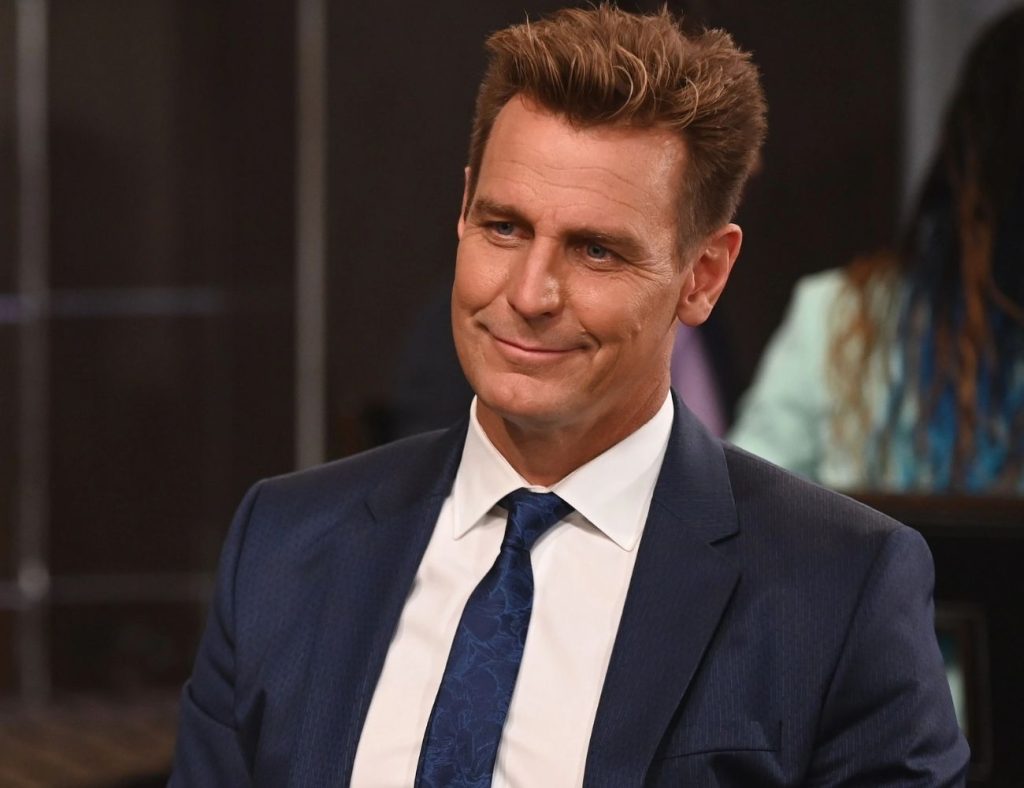 Actors joining, leaving, and rejoining is a regular features of the soap industry. However, the issue became rather dire when General Hospital alum, Ingo Rademacher, chose the legal route post his dismissal from the ABC soap. The events took place over a year back in 2021. ABC’s parent company Disney put in place a company-wide mandate for the ongoing COVID crisis. The mandate demanded that the entire cast and crew of all ongoing projects be vaccinated against COVID. Furthermore, it stated that non-compliance with the set mandate would result in dismissal from work.

The General Hospital star stated in his statements that the mandate provided certain exemptions on the grounds of medical conditions and religious beliefs. However, when Ingo applied to be exempted from the vaccine mandate on medical and religious grounds, his application was dismissed. Moreover, he was let go from the ABC soap. In the application that he emailed to Disney’s Human Resources department on October 11, 2021, he requested an exemption on religious grounds.

The General Hospital star insisted that his body is endowed by his creator with natural processes to protect him. Furthermore, he added that his body’s “natural integrity cannot ethically be violated by the administration of artificially created copies of genetic material.” However, ABC chose to not uphold his request for exemption from the mandate. They later dismissed him from General Hospital for non-compliance of the vaccine mandate. ABC claims that Ingo did not provide them with enough information. And, the little information that he did provide lacked religious holding.

ABC insisted that the General Hospital stars anti-vaccination beliefs seemed secular, philosophical, and moral in nature. He could not provide any information that connected his thoughts to any religious texts or teachings. ABC’s lawyer Steven Marenberg stated that Ingo’s objection was more about a lifestyle choice than a religious one. Thus, his claims of them being discriminatory against his religious beliefs hold no ground.

In their latest move, ABC has filed for the dismissal of the General Hospital actor’s discrimination lawsuit. The company claims that they were planning to write out Ingo’s character Jax

long before they set in place the mandate. ABC revealed that the actor was under a three-year contract and they could cancel it every six months, provided they give Ingo a six week’s notice. Moreover, the contract also requires him to abide by all of ABC’s policies.

Interestingly, apart from Ingo Rademacher, actor Steve Burton was also let go from General Hospital for noncompliance of the vaccine mandate. However, Steve chose to gracefully bow out of the role. Thus, leaving the door of his return open at a later point. The case might not be the same for Ingo anymore. After his dismissal, his character Jax was sent off to Australia on the soap. On General Hospital, Jax is originally from Australia and has returned home to take care of family business. The last mention of him was in December 2022. Carly mentioned that she spoke with him and he wants his daughter Joss to visit him in Australia.