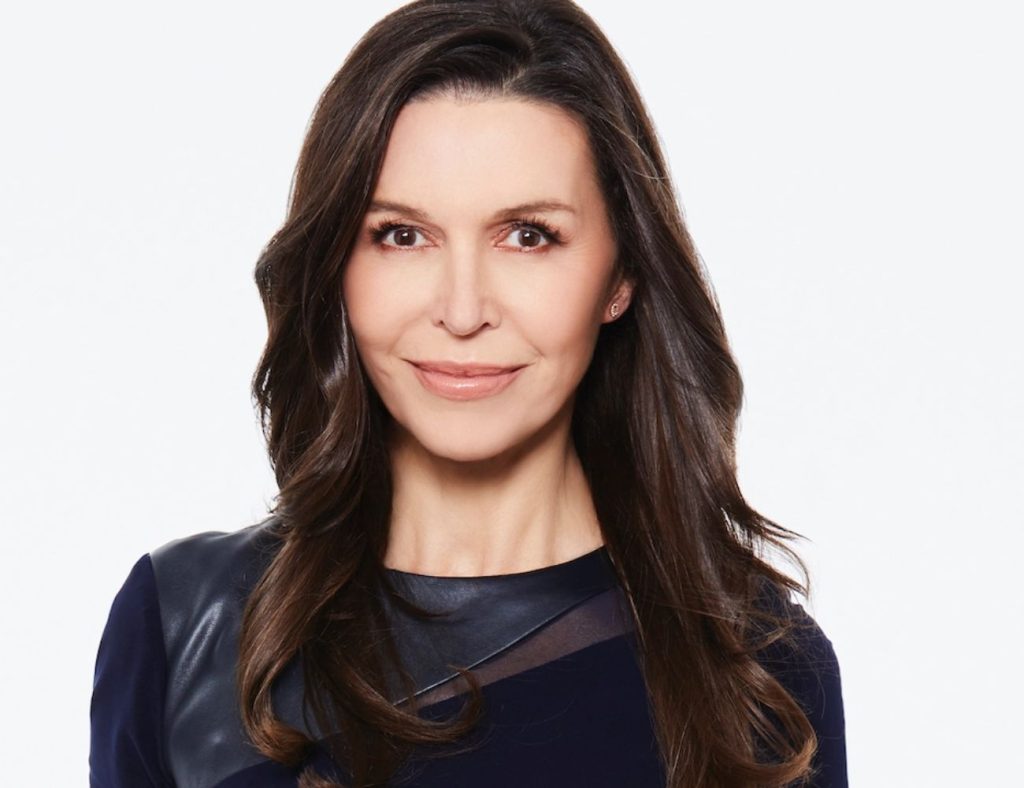 Victor Cassadine’s reign of terror knows no end on General Hospital. The deviant is always into everyone’s business, finding new ways to cause disruption. One of his latest victims in Port Charles was Anna. He made Holly shoot Lucy and then framed Anna for the crime. Thus, getting her arrested. However, Victor’s less notorious son, Valentin, saved his lady love Anna and swept her to safety. Away from his father’s evil paws and the PCPD. Valentin had Anna nicely nestled in a safe house and has arranged for her to skip the country while matters calm down in Port Charles.

The last viewers saw Anna was in the safe house in the November 18th, 2022, episode of General Hospital. Valentin and Anna said their interim goodbyes after Valentin made arrangements for her to get out of the country for time being. After that episode aired, Anna has not been seen so far on the famous ABC soap. Initially, fans just shrugged her absence off as the writer’s way of writing Anna off the screen for a while to accommodate actress Finola Hughes’ yearly vacation. However, the talented star clarified that wasn’t the case at all.

So, if Finola Hughes is not on holiday and Anna has left Port Charles, have we seen the last of her on General Hospital? As the talks about her absence and the reasons behind it started to the rounds of Twitter, the actress herself decided to comment on it. She clarified in a tweet that she hasn’t taken any scheduled breaks since COVID 2020. Further adding that it is imperative to be available in case there are changes at work. However, the actress mentioned that she took one week off this September. She concluded her tweet with a series of hearts and a winking face emoji.

Considering the fact that daily soaps are shot several weeks ahead of their airdate, chances are the days she was not on screen, the shoot must’ve coincided with her week off. Furthermore, Finola gave no indication whatsoever about leaving General Hospital. Hence, fans can relax, as their beloved Anna is going nowhere. In fact, now that Holly has confessed that it was her who shot lucy. Moreover, she also hinted that Lucy is still alive, it would soon be safe for Anna to return. The stage is already set for her to get acquitted of the false charges that Victor got her embroiled in.

We can barely wait to see Anna and Valentin reunite in Port Charles and unleash vengeance on Victor. That man and his reign of evil really needs to be brought down to the ground now! Stay tuned to ABC over weekdays to find out how Valentin and Anna get revenge on Victor on General Hospital