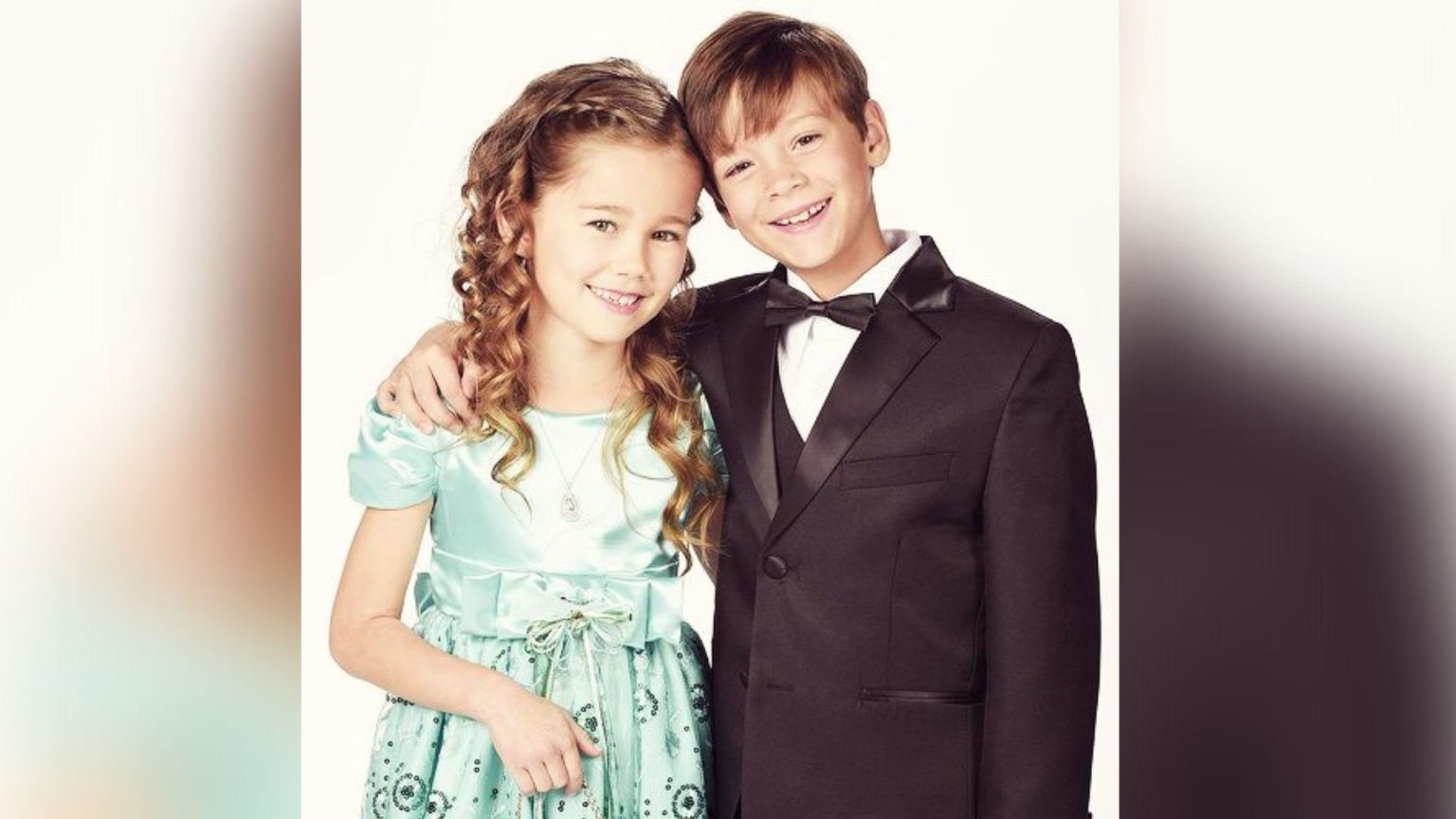 It is true that on-screen characters enjoy just as massive a following as actors do in real life. General Hospital character Cameron is one of the young characters of the show that have an extensive fan base on social media. It is also true that said fandoms are never shy and always vocal about what they like and don’t like on the current storylines of their favorite characters. Currently, Cameron Webber fans are taking social media by storm over the way Joss is treating him. Keep reading to find out what the whole hue and cry is about!

Cameron and Joss are a hot young couple on General Hospital. While their relationship seemed healthy and steady when it started, things seem rather awry now. Off late, Dex has been looking like quite the smitten kitten for Joss, and she, too, seems to feel drawn towards him. In a recent episode, after Joss took care of Dex in her dorm room, he pulled her in for a kiss, and Joss reciprocated the kiss.

This steamy move by Josslyn on General Hospital has largely infuriated Cameron fans. They feel Cameron deserves much better than Joss. Not wanting to see the storyline dragged for ages where Joss cheats Cameron behind his back, and then he finds out at a much later stage. Fans want this storyline to end right here, where Joss can be with Dex, and Cameron can move on toward better prospects. Interestingly, fans already have a name in their mind they want to see Cameron paired with. Keep reading to find out who it is!

Long before Cameron and Joss got together, there was another lass he had his eye on. Remember Emma Scorpio? Yes! Doctors Robin Scorpio and Patrick Drake’s daughter! Before she dropped off the General Hospital screen to pursue college, Cameron felt his heart beat for her. In fact, he and Spencer Cassadine

competed to win her affection. Alas, neither of them was the winner. Fans feel it is the perfect time for makers to bring Emma back to Port Charles.

Cameron will soon be single, going by the hot and steamy kiss Joss and Dex shared on General Hospital. So it will be the perfect time for Emma to return and help Cameron get over his broken heart. Of course, this would also mean his old feelings for Emma could resurface. In fact, fans are counting upon them to resurface! Interestingly, some fans are also keen on the revival of the competition for her affection between Cameron and Spencer! Well, that is quite a possibility, considering he will soon be out of prison and find himself in dire need of support to deal with the who Esme being pregnant with his Father’s child!

Woah! that is a whole lot of drama waiting to happen in Port Charles! Would be interested in seeing Cameron paired against Emma? And, Dex with Joss? Please share your views with us in the comments. Meanwhile, stay tuned to ABC over weekdays to find out what happens between Dex,Joss and Cam on General Hospital.