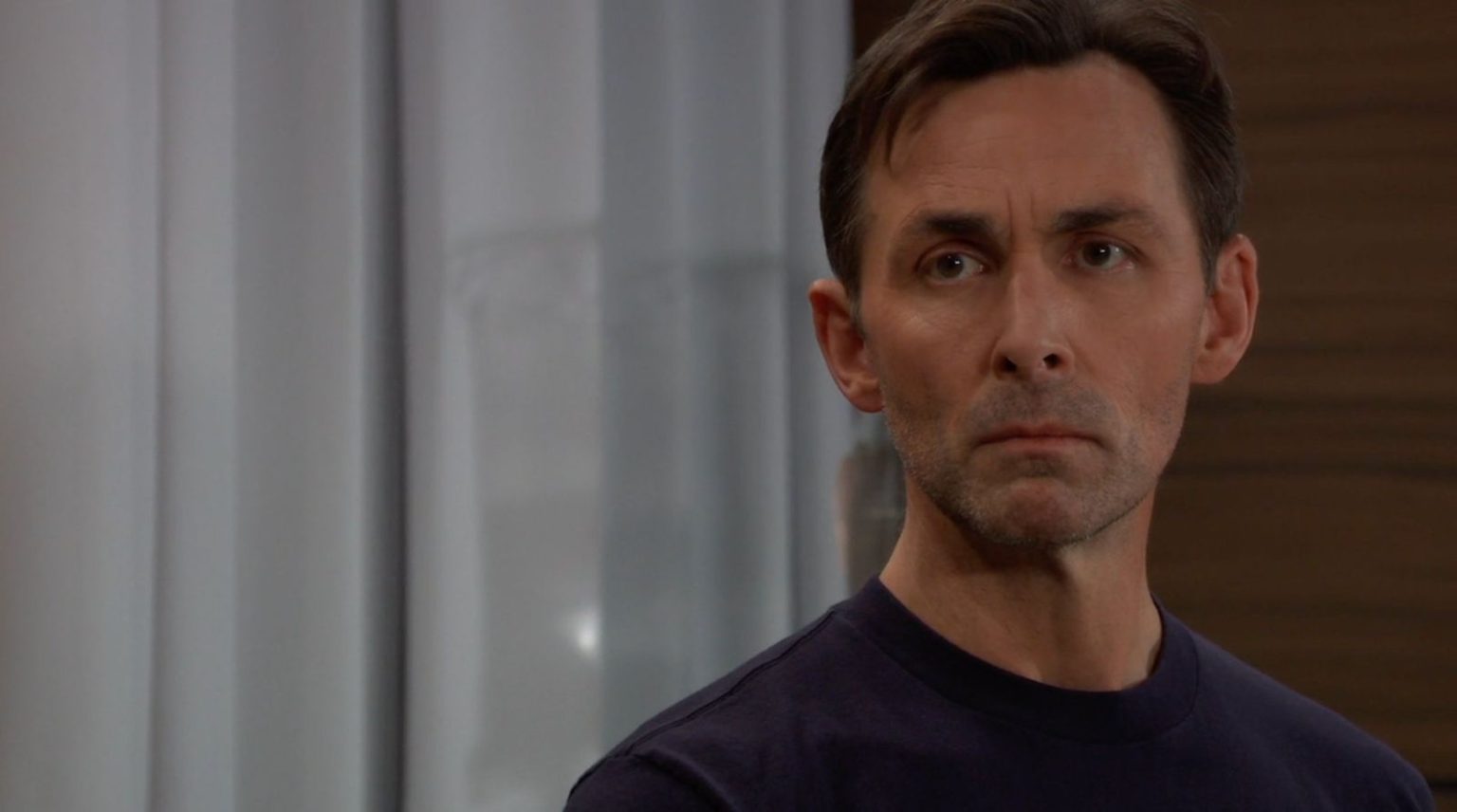 Being the General Hospital fans that you are, we are sure that you already know that James Partick Stuart’s show Meet the Mayhems has been picked up by Disney. Stuart, who plays Valentin Cassadine on the soap opera, recently announced this happy news. While this indeed is a great thing, we wonder if that would affect his role in General Hospital? As soon as the news of Meet the Mayhems surfaced, the rumors about Patrick leaving Port Charles started making rounds. However, the actor himself has calmed everyone down.

Back in May 2021, Stuart had addressed this whole situation and said that he is currently working on a Disney Channel comedy pilot. He then revealed that the film was 15 minutes away from the General Hospital stage. So, if the series gets picked up, it won’t mean that he would be leaving General Hospital.

Even back in the time, Fans were pretty happy and relieved to know that Valentin wasn’t leaving Port Charles. Now that the series has been picked up, we can hope that Stuart keeps up with his promise.

Coming to Patrick’s new Disney series, Meet the Mayhems, is a story about a teenager named Havoc who decides to fight the villains. All of this forces him and the family to relocate to a Texas locality with new identities. There, with the help of their new neighbor, Havoc, who is now called Amy, is successful in keeping his superpowers hidden. James Patrick Stuart is all set to play the character of Vic/Karniac in the story. It will indeed be interesting to see everything that he is up to.

As for what’s happening in General Hospital, right now, Valentin is furious with Brook for keeping the secret that he isn’t Bailey’s bio-father. He wants revenge. So, not only is he throwing around warnings for Brook, but Chase has got trapped in this crossfire. Valentin is bitter at the moment, but what will he do when and if he comes to know the truth?

Tv Season & Spoilers previously reported that Valentin will be the one who saves Louise from Peter after all. Will things pan out like that? We will have to wait to see. Tvseasonspoilers.com is your one-stop for all the soap-related news. So, make sure you tune in and enjoy. It is indeed good news that Patrick has bagged a Tv series. But, the better news is that he will also stick around in General Hospital.