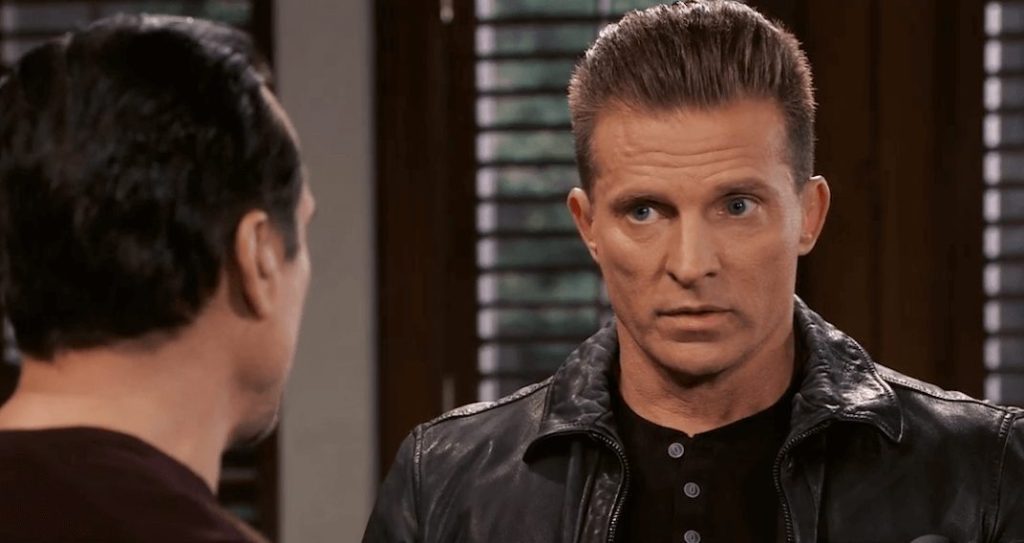 General Hospital viewers who have been keeping up with the soap opera know that Steve Burton has left. In the November 19, 2021 episode, Jason was in an unstable tunnel in Cassadine Island that later on collapsed. Rubble fell on Jason, and he couldn’t make it out of it. Everyone then assumed that he was dead. However, is that what really happened?

Fans who have been keeping up would know that there are insiders that say Burton was let go because of the vaccine mandate on the sets of General Hospital. However, given that this reason can easily be reversed, there is a possibility that he might come back. All he will have to do is get vaccinated.

As for the storyline, General Hospital writers haven’t killed Jason. He isn’t dead-dead. He is presumed to be dead, and that is something that can easily be changed/turned around. Celebdirtylaundry.com points out that over the years, that has happened to many characters.

More recently, GH viewers saw Drew Cain coming back to life. He was presumed to be dead for a long time now. But, things were reversed. General Hospital established that he was dead but being kept hostage as a part of an elaborate plan. So, that can be done to Jason’s character too.

As for what will happen right now, General Hospital spoilers suggest that the word will spread about Jason’s presumed death. Many characters in Port Charles will mourn this loss. But, since we don’t have a body to confirm this, th is will feel a little less heavy. Viewers will have to miss Jason till either Steve Burton decides to fulfill the requirements of the new mandate, or GH decides to recast the character

We really do hope that Steve meets the show’s requirements and comes back. He is not only a phenomenal actor, but he is also widely loved. This exit has left many hearts broken. But will Steve really come back? We will have to wait to know. Tvseasonspoilers.com will keep you updated with all the news about the soap as it surfaces. So, stay tuned. In the meantime, tell us what do you think could happen next in the comments below.