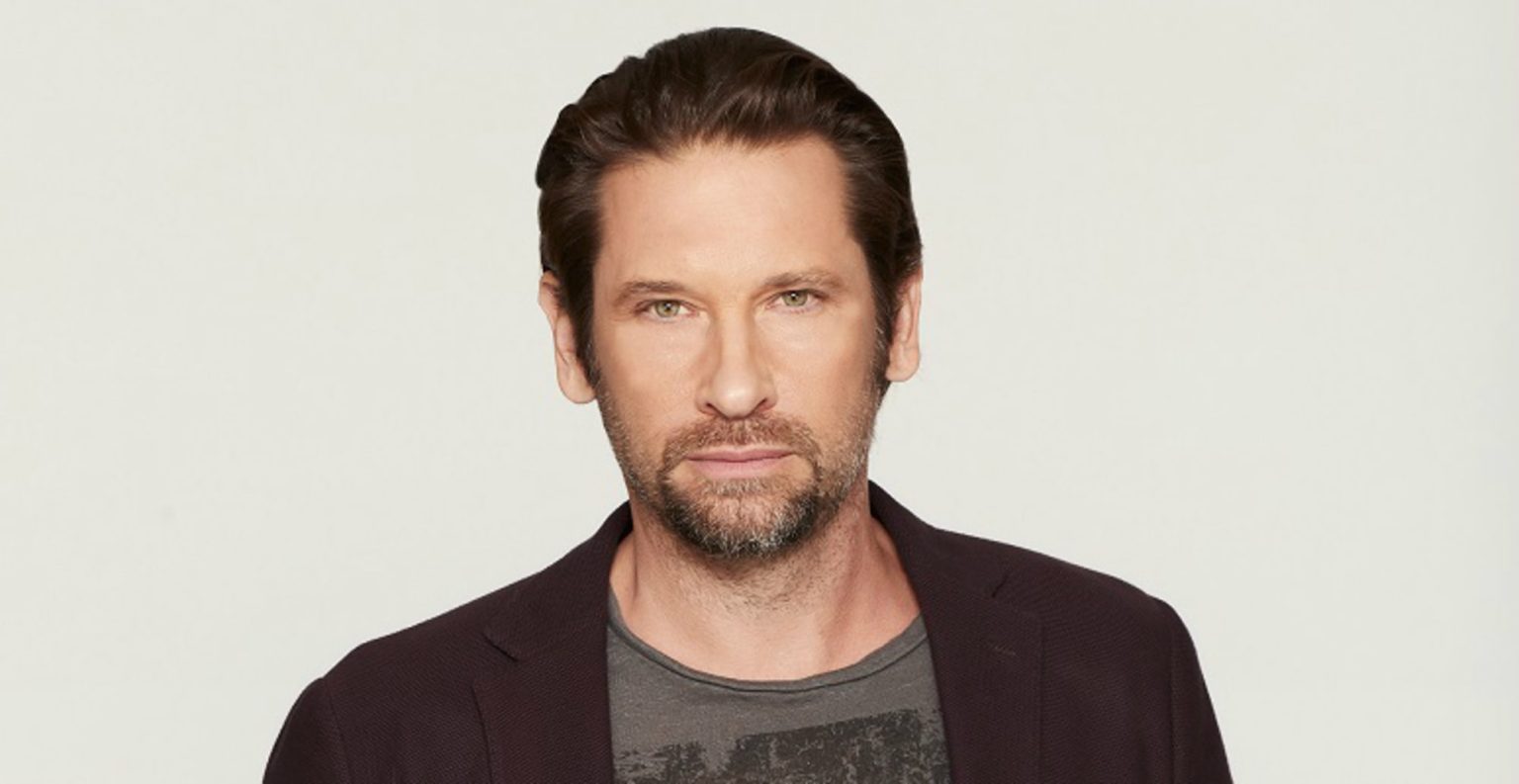 General Hospital Dishes A BIG TWIST No One Saw Coming, Fans Are Filled With DREAD

If you are reading this, chances are you love General Hospital! And if you love GH, then we are sure you remember the deceased yet beloved Franco. As you may recall, Franco was terror monster, Heather’s son. But that apple fell as far from the tree as possible! He was a good man with good intentions! So understandably, when Franco died, thanks to or no thanks to Peter, fans were furious. They wanted their beloved Franco back. Well, half their wish was granted when, actor Roger Howarth returned. But, alas, he returned as Austin and not Franco.

Fans still yearn to watch their beloved Franco on screen! While General Hospital makers may not be intending to bring him back, but they are probably about to bring in HIS SISTER! Wait, they already have brought her back to Port Charles! Only a big reveal may be left! And you can never guess who it is! Take a guess now and then read forward to check if you got it right! Ok, so, ready? Fans on social media are furious by the gossip fodder that Esme on General Hospital is about to be revealed as Franco’s sister! Your jaw fell open, right? Ours did too!

In Monday’s episode of General Hospital, Ryan and Heather shared the screen. Not only did the two villains share the screen, but they also held each other’s gaze in a very “knowing” manner. It was as if they were having a moment, borrowing a page from their past. Nobody, absolutely nobody, missed out on catching that look! Soon after the episode was aired, GH fans took Twitter by storm, speculating that Heather, after all, could be Esme’s mother! After all, the she-devils do share the same brand of evil! In the highest likeliness, they might be sharing the same DNA too!

While beloved Franco was a far shot from his mother, Esme is the spawn of Satan in every sense possible! So while everyone finds it totally believable that they can be mother and daughter. Nobody wants to warm up to the idea that she is Franco’s sister on General Hospital. To counter the speculation of Heather birthing Esme, a fan wrote that she probably is too old to be a teenage Esme’s daughter. However, another fan rightly countered that when has age ever stopped any woman from being anyone’s bio mom! But, these are not the only new relations for Esme on the table! Keep reading to find out what’s more!

While, fans were already having a hard time swallowing that Esme is Franco’s sister! (Shudders) Just wait till a bunch of characters find out they are related to Esme on General Hospital! For Instance, the fact that Franco is Elizabeth’s deceased husband makes Liz Esme’s sister-in-law! Imagine Liz’s face when this dawns upon her. And by the same connection, Cameron will become Esme’s nephew! We have a hard time imagining Cam warming up to that connection!

The woman who once came to Port Charles as a stranger with no connections in town actually may end up with the most bizarre relationships on General Hospital. We are sure this storyline is going to be absolutely explosive. It has been building up for far too long, and it may be time for it to finally reach a revelation. So, did you get the guess right? Or were you just as blown away by it as us? Would you like to see this connection come to light? Please let us know in the comments below! Meanwhile, stay tuned to ABC to watch it all play out on General Hospital!