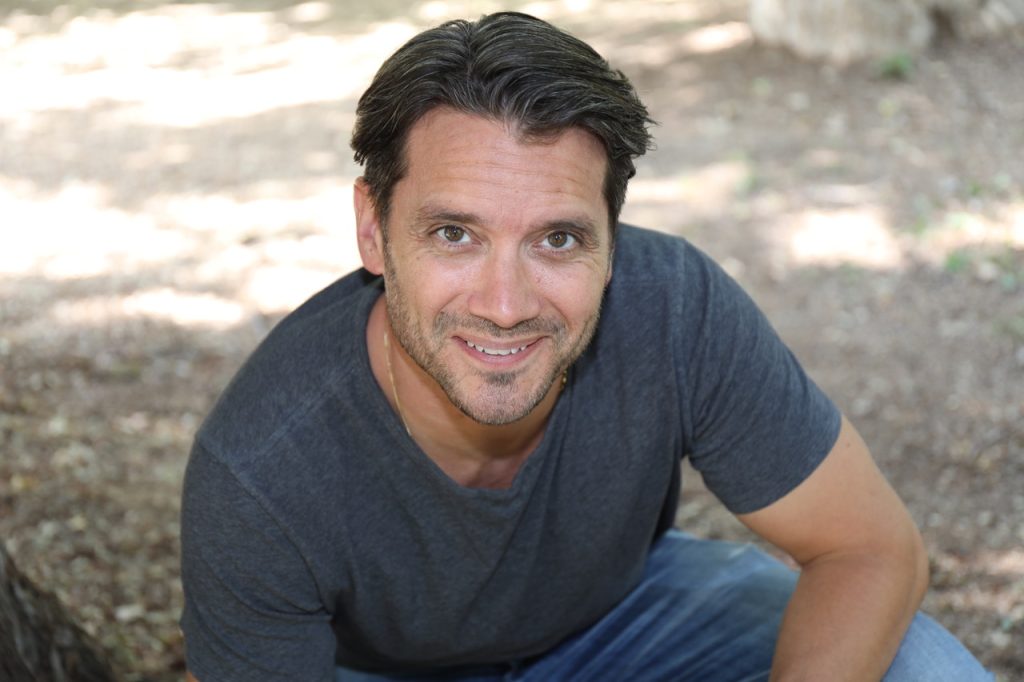 TV season and Spoilers is back with an exciting update for fans of General Hospital star, Dominic Zamprogna! If you enjoy watching the talented actor on daytime soaps, you can now also watch his handsome face moonlight on primetime! Keep reading to find out, when where and how!

The talented General Hospital actor is all set to appear as a guest star on the popular prime-time show, NCIS: Los Angeles. The episode starring Dominic Zamprogna will premiere on October 16, 2022, at 10:30 PM ET, on CBS. The NCIS episode is titled “Of Value”. However, it is yet to be known what character Dominic will be playing on the show.

From what we know so far, the NCIS team races to locate a kidnapped husband and wife who specialize in designing secure buildings. Also, Deeks and Kensi realize they need to get Rosa some help with her schoolwork and Anna considers a career outside law enforcement. The General Hospital star, Dominic Zamprogna’s name appears in the guest star list. The character’s name has been charted as Paul Figueiredo. However, no information is available regarding who or what his character does on the show.

General Hospital Star Dominic Has Tried A Little Of Everything!

Before joining the cast of General Hospital. Actor Dominic Zamprogna appeared in the Canadian teen drama Edgemont and appeared in some episodes of Battlestar Galactica. After his stints on these shows. He joined GH in 2009. However, he exited the daily soap in 2018, only to return back in August 2020 in full-time capacity.

However, these are not his only stints. The handsome General Hospital star has also made appearances in episodes of The L Word, Smallville, Stargate Universe, and Tin Star. He has also made a mark with movies like A Valentine Carol, Hostile Takeover, and To the Moon and Back. If you are a fan of his craft, then do not miss the next episode of NCIS: LOS ANGELES on CBS on Oc tober 16th

. Meanwhile, stay tuned to ABC over weekdays to catch up with all that is happening on General Hospital. With a new revelation every day, we assure you, you do not want to miss any episode!