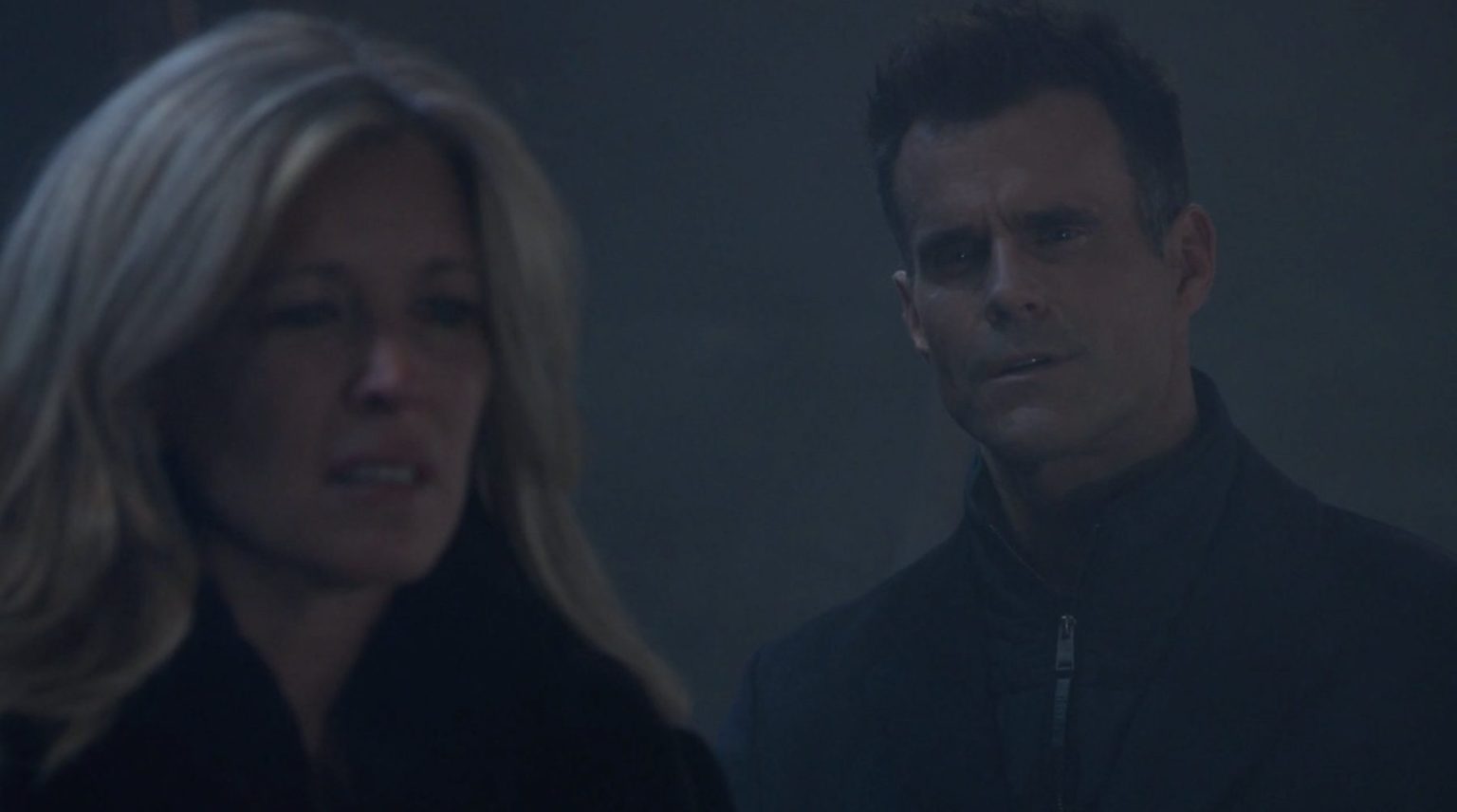 If there is something our favorite General Hospital star Laura Wright knows, it is how to shake everything up in the minds of GH viewers. As of late, viewers are getting used to the newest couple of Port Charles, that is, Drew Cain and Carly Corinthos.

Ever since Carly and Sonny broke up, she has been coming closer to Drew. While viewers did not like the pairing initially, it looks like GH viewers have started to accept it now. In fact, viewers are rooting for the two of them. So, to all the General Hospital viewers who want more of Drew-Carly scenes, you are in for some great news.

The General Hospital star Laura Wright recently took to Twitter to share a new update. Posting a tweet, the actress said that she was working on something fun with Cameron Mathison. She added a number of dancing emojis. As soon as the actress posted this, it got General Hospital fans guessing what it could be.

Looking at the dancing emojis, one fan asked if they were working on a dance number? They said that it would be fabulous if something like that happened.
Another fan guessed that it could be Drew and Carly finally kissing.

The two of them have been dancing around the line for a long time. So, that could be happening. Many fans agreed that it would be fireworks everywhere if that were to happen. A third fan says that they like how General Hospital is building the whole new romance slowly.

While we don’t know what it is, General Hospital spoilers confirm that something explosive is coming up in the upcoming days. So, make sure you tune in and enjoy. In the meantime, tell us, Do you like Carly and Drew together? What do you think will happen? Share your opinions. General Hospital airs on ABC all weekdays. Make sure you tune in and enjoy.