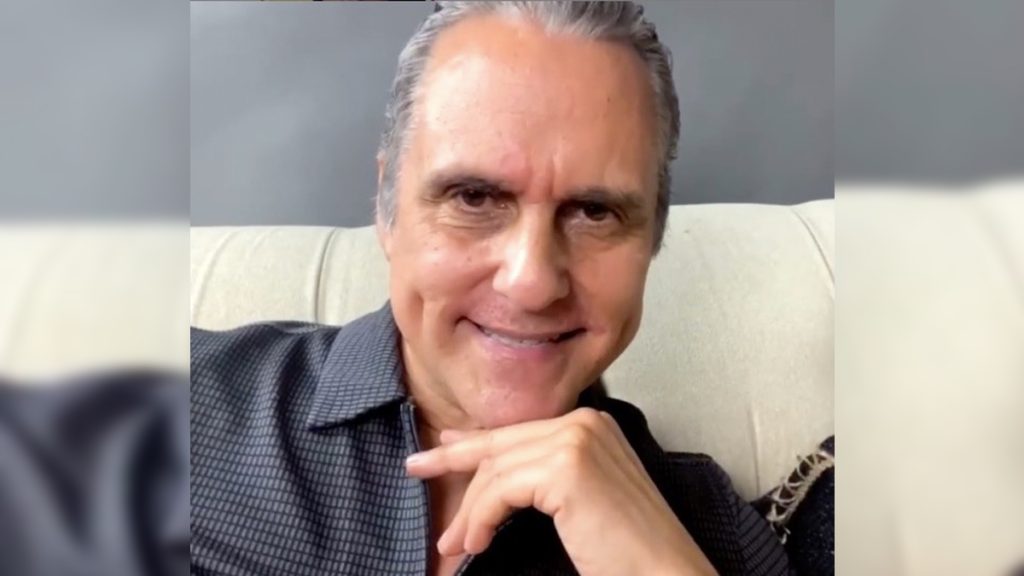 General Hospital: Things are getting heated not only on the soaps but also outside of it. Often, soap opera actors face drama and deal with it in interesting and dramatic ways. One such thing happened recently when Maurice Bernard shared a video on his social media. What just happened? Here is everything about it.

First off, Maurice took to his Twitter after releasing the latest episode of State of Mind with Stephen A. Smith. He celebrated with the winner of Dancing With the Stars with some funky and chill dance moves. As Benard shared this video, he received a lot of love for it.

This included comments from his co-stars, Laura Wright, who plays the role of Carly. She wrote, “amazing,” and Maura West (Ava) called him an adorable dork. After that, West and Maurice shared quite a conversation on Twitter. They told their fans how they had danced and enjoyed themselves together at one of Maurice’s parties.

Along with the co-stars of GH, Maurice also got appreciation from The Young And The Restless actor Eric Braeden

. He weighed in with plenty of laughter. Both Maurice and Eric started planning something in the next moment.

Benard tweeted to Braeden that he is doing this dance only for him. The duo also discussed having a dance-off along with Stephen A. Smith. Eric also tweeted that Stephen will outdance them as he’s a young buck. Then, Maurice challenged Eric for a dance-off, and Eric responded with HAHAHAHAHA.

It looks like a fun conversation between the two stars of their respective daytime drama shows. They both are masters of social media, so fans would love to see this heated dance face-off, whether it be virtually or in person. The energy in the room will rile up if Stephen A. Smith

Tell us in the comments below, Do you want to see this dance face-off or not? TV Season & Spoilers will keep you updated with all the news until then. So, stay tuned. General Hospital airs on ABC all weekdays. Don’t miss the action.