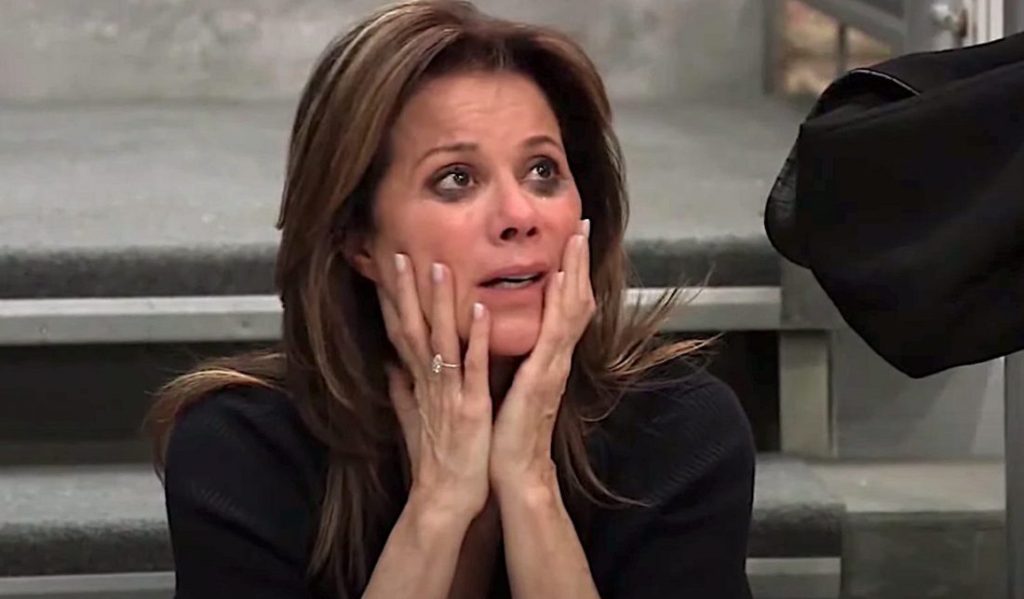 General Hospital latest spoilers suggest that a killer will be on the loose after a deadly murder. Viewers know that Brendan is blackmailing Harmony, and she is not someone one should threaten. It looks like Brendan will be killed on the ABC soap by Alexis’ friend. But, there is speculation that Harmony will blame Alexis for the same. What will happen next? Keep reading to find out.

Harmony And Alexis Are Friends

For starters, General Hospital viewers know that Alexis and Harmony are living like best friends under one roof. Everyone at Port Charles is very well aware that Harmony is not a woman you can trust. But, Alexis still continues to be friends with Harmony even when her close one tells her to stay away from her.

Nevertheless, all of that finally made sense when the show revealed a flashback that Harmony attacked Neil with a horse syringe full of drugs. Moreover, on the same night, Alexis was the one sleeping next to Neil. Hence, she kind of blames herself for being so deeply asleep that she didn’t even notice something happened.

Longtime viewers know that Alexis thinks that Neil drugged himself and died due to an overdose. But, it seems like the truth might be revealed very soon if Harmony lets her evil side take over.

General Hospital viewers know that Harmony has killer tendencies. She has killed people in the past and might do it again. And spoilers tell us that Brendan and Harmony had a secret meeting where Brendan blackmailed Harmony. The spoilers reveal that Brendan got Neil’s therapy notes which talked about his patient, Harmony, who stole Nina Reeves’ baby. General Hospital viewers who are keeping up with the soap know that Nina is Willow’s mother, and that secret was out.

Furthermore, Brendan wanted hard cash to keep the secret. But Harmony is not someone who gets threatened easily. Moreover, if she kills Brendan, she might also blame someone else for the murder.

The easiest suspect for Harmony will be Alexis, so she might use her friend as collateral damage for her committed crime. It looks like Alexis will have to be very careful because she just got out of prison

A murder mystery might be coming up in Port Charles. Tell us in the comments below, Do you think Harmony will tell Alexis the truth or not? Until then, stay tuned. TV Season & Spoilers will keep you updated with all the soap-related news. General Hospital airs on ABC all weekdays. Don’t miss the action.