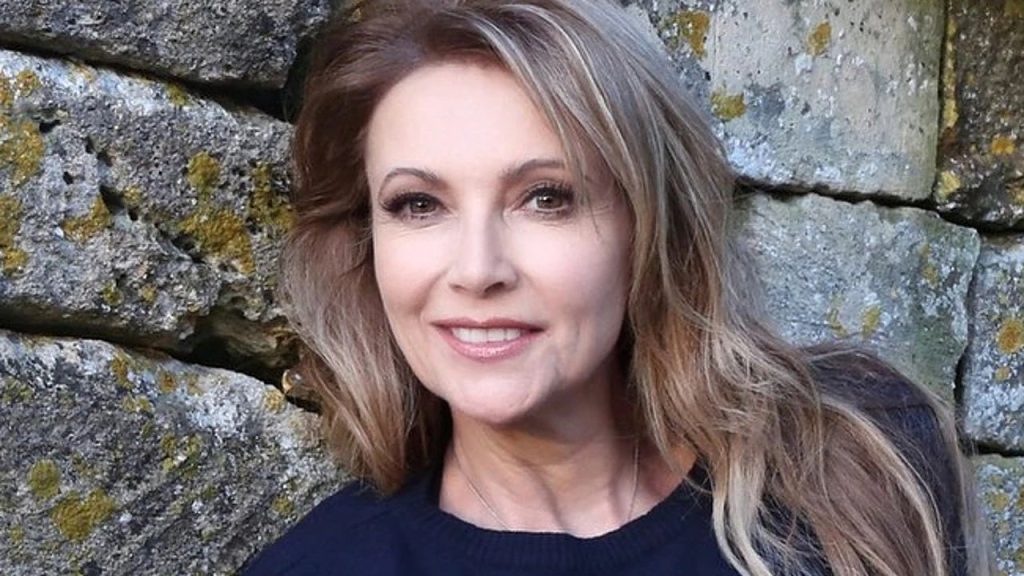 Last month General Hospital treated their fans with great news. Holly Sutton, who went missing 2-years-ago will be returning to Port Charles in October. However, at that time, they did not disclose the airdate. But, it looks like now they have a confirmed date for her return. Yes! Emma Samms, the actress who played the role of Holly Sutton, is coming back on Wednesday, October 19, 2022. Even though it’s a little far away right now, viewers can be assured that GH will start building up the storyline to adjust Holly back on the canvas.

Holly is Robert’s love interest. She was last seen on screen two years ago. At that time, some mysterious man held her captive. Even though everyone thought that she was dead, the reality was just the opposite. To this date, no one knows who the culprit is. Other General Hospital spoilers tease that someone will trace her down. And that will obviously be Robert. But before that, Anna will get some clues about Holly, which she will promptly go and share with Robert. Earlier, everyone thought that Peter August might be the culprit, but since Holly is still a hostage, it means the captor is very much alive.

As of now, all hints are pointing towards Victor. When it comes to fake or staged deaths, kidnapping, and keeping hostages, Victor’s name is the first one on the list. Victor has a shady past, and he certainly carries it with him to this date, he hasn’t changed. Whenever something happens in Port Charles, everyone first suspects Victor. Right now, in General Hospital, Anna and Valentin are already plotting against Victor. Once Anna alerts Robert about Holly, Victor will have another enemy on his back.

Coming to Holly’s storyline, there are so many unanswered questions. What happened to her, where she was, and most importantly, who held her hostage? Her return to GH will make the storyline much more interesting than it already is. Stay tuned and watch General Hospital, it airs every weekday on ABC. For more updates and spoilers, visit our website, TV Season & Spoilers.