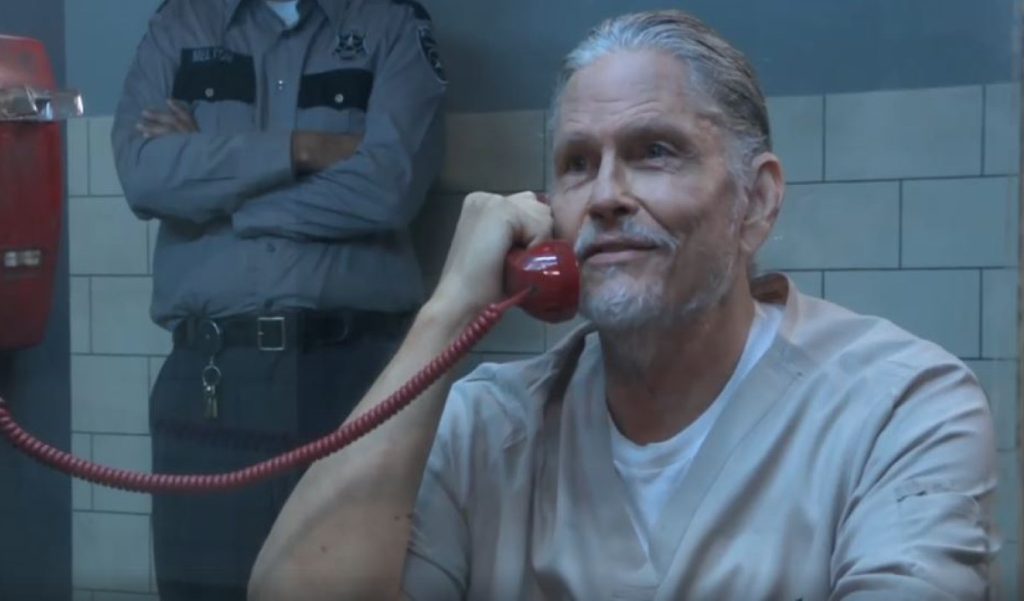 General Hospital: Is Cyrus Getting Redeemed Or Is He Fooling Everyone?

General Hospital viewers who have been keeping up with the soap know that Laura recently paid Cyrus Renault a visit. When that happened, Cyrus gave Laura some news that threw her off. He told her that he did not send the hitwoman, nor did he wants to kill Laura and Martin.

Cyrus acted like he had found the way to the lord and wanted to preach it. While we know that he is telling the truth because Victor was the one who did all of this, we are left to wonder if Cyrus has really changed?

GH viewers are well aware that Cyrus has done rather unspeakable things in the past. He has been behind many ruthless killings in the past and has orchestrated many schemes. GH viewers would recall, Cyrus wanted revenge on Laura. Not only that, but he was also behind the floating rib event. This was the reason why Laura’s daughter Lulu is in a coma. But, seeing how genuine Cyrus looked in his recent conversation with Laura, could we give him the benefit of the doubt?

Many things happen when characters get behind bars. What would happen if Cyrus actually took time to reflect and decided to walk away from their life as a mob boss? It is possible that he might truly want a peaceful life and would have decided to go on the path for the lord. It is possible that General Hospital might decide to redeem the character, and this might be the right time to do so. GH might turn Cyrus into a good guy and give him a happy ending.

In a recent interview, Cyrus portrayer Jeff Cober said that he wanted to become the good guy. He hoped that Cyrus would turn a leaf. So, it is likely that the time might have come for that. If that happens, it won’t certainly be the first time. General Hospital has turned a lead for super-villain Valentin Cassadine.

Then, Liesl Obrecht and Britt Westbourne have also become more likable characters over time. So, it is possible that the same might be happening for Cyrus. Would you like to see Cyrus getting in the good shoes and being redeemed? Tell us your opinions in the comments below. General Hospital airs on ABC all weekdays, and it is bringing some interesting storylines. So, stay tuned.