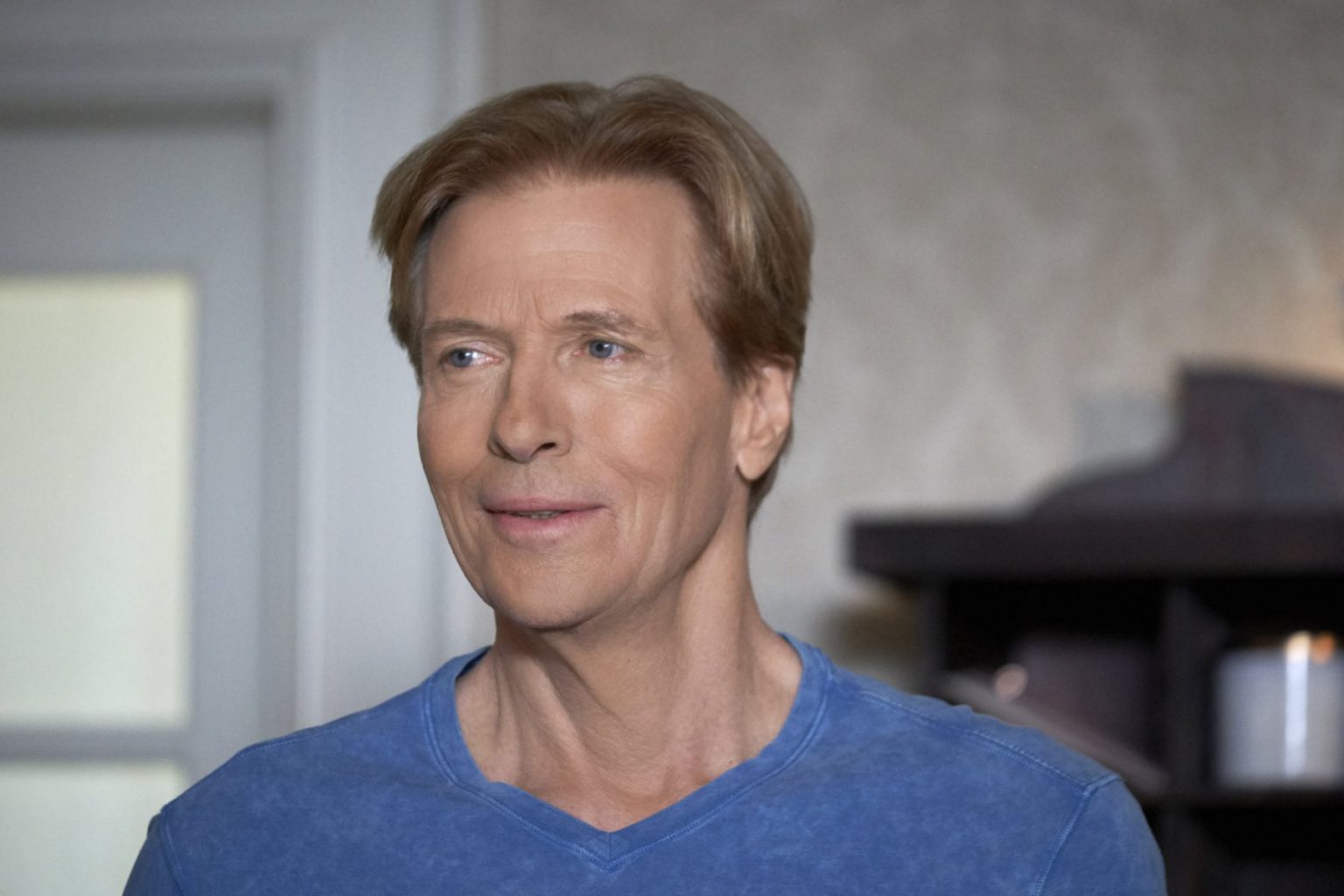 General Hospital: Jack Wagner On His WAY BACK As Frisco Jones?

General Hospital spoilers hint toward a very interesting return. The latest speculation says- that Jack Wagner could return to reprise the role of Frisco Jones in the coming days. The last time we saw Frisco at General Hospital was back in 2013 when he had come to Port Charles. At that time, Maxie was pregnant, and that was the reason that Frisco returned. However, that wasn’t all because Frisco decided to pursue Felicia back in the time. When things did not pan out the way he wanted, he left the town.

Ever since Jack Wagner left General Hospital, he has been busy with a number of projects. He has been a part of numerous movies and soap operas, including The Bold And The Beautiful and Santa Barbara. However, now that General Hospital is embracing and welcoming back legacy characters, we can’t help but think, would Jack Wagner be open to a return too?

Recently, in an interview, the actor opened up about whether or not he would return. Given how he responded to the questions, it looks like he is ready to return. Jack spoke to the publication and said that he honors General Hospital and his fans. He also claims to love the character he played. He knows that it is an iconic character, and people call him Frisco sometimes. So, if he could, he would return as Frisco.

If Jack Wagner does decide to come back to General Hospital, he would fit right in. While we wouldn’t get to see the Felicia-Frisco storyline, Frisco could come back as an addition. He might finally accept that Felicia is no longer with him and make different decisions. There is a possibility that he would take over the WSB after Victor Cassadine dies. He might even get a love interest when he returns to Port Charles. There are plenty of women on PC with who he might get involved.

All in all, General Hospital spoilers say that if Jack Wagner was to return to Port Charles, it would be a lot of fun. Would you enjoy it if Frisco returns? How would everything pan out then? We will have to wait to know. General Hospital airs on ABC all weekdays.