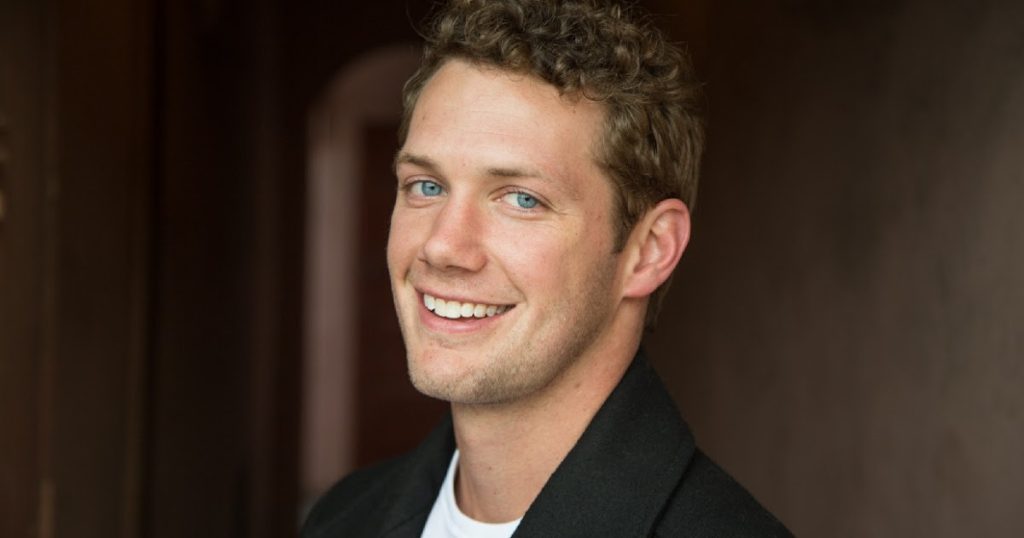 General Hospital just took a very shocking turn! Regular viewers know that Port Charles is on high alert under Hook’s rampage. The latest victim to be “hooked” was Brando Corbin … and he didn’t survive it. That’s indeed shocking because it had started to look like Brando was recovering. He had woken up to his wife perched at his bedside in yesterday’s episode.

However, later he started coughing up blood and started to experience a seizure. That was the beginning of his end. Portia addressed that he had been in good health before the stabbing and that it looked as though something had attacked him from the inside. She later informed Sasha that Brando didn’t make it, owing to unmanageable complications.

Additionally, she also informed that as unfortunate as it is, they might never figure out what actually happened. Portia also confided her suspicions with Finn that Brando’s symptoms didn’t match the injuries he had sustained in the attack. She fears that something more sinister could have caused his death.

General Hospital’s episode on 13th September 2022 showed Brando Corbin getting ripped by the serial killer HOOK. Brando had stepped out to tail Joss and Dex. However, Joss seemingly vanished into thin air because Brando could not locate him anywhere. Unfortunately, the raincoat-clad stranger who was initially following Joss settled for slicing his hook into Brando.

While there is no final word on whether or not the talented actor’s journey has come to a definite end on General Hospital. Some of the stories Johnny re-shared on his official Instagram account point that way. “Bittersweet” “Sad day for Brando.” Lexi Ainsworth wrote, “but honestly had fun filming the rain scene and working with Johnny”. Actor David Lautman also bid his farewell to Brandon. “RIP Brando Corbin, couldn’t have been played by a better actor. Love ya Johnny” he concluded with a broken heart emoji.

What Is Johnny Wactor Moving Onto?

The talented General Hospital actor has his hands quite full with a number of projects. Consequently, leading him to end his stint in the soap. However, it is yet to be seen whether the end is permanent or temporary. We all know actors leave and come to their roles all the time. But, whatever the case may be, fans have nothing to worry about! They will still get to see their beloved star on screen. Johnny has two short films in the pipeline. He also has recently wrapped up two other projects.

The latest episodes of General Hospital showed Brando’s body taken to the morgue, hammering the last nail into his character’s exit from the soap. But, ardent viewers of daily soaps would know that morgue scenes are not a staple on soaps. So it really does leave us wondering if the scene is red herring! Is Brando really dead? And has actor Johnny Wactor

really left the show for good?

While all of the current scenes point towards Brando really being dead, there is no confirmation of Johnny’s definitive exit. What do you think will happen next? Would you like to see Brando somehow brought back to life? Or would you like Johnny to re-enter the show as a completely new character?