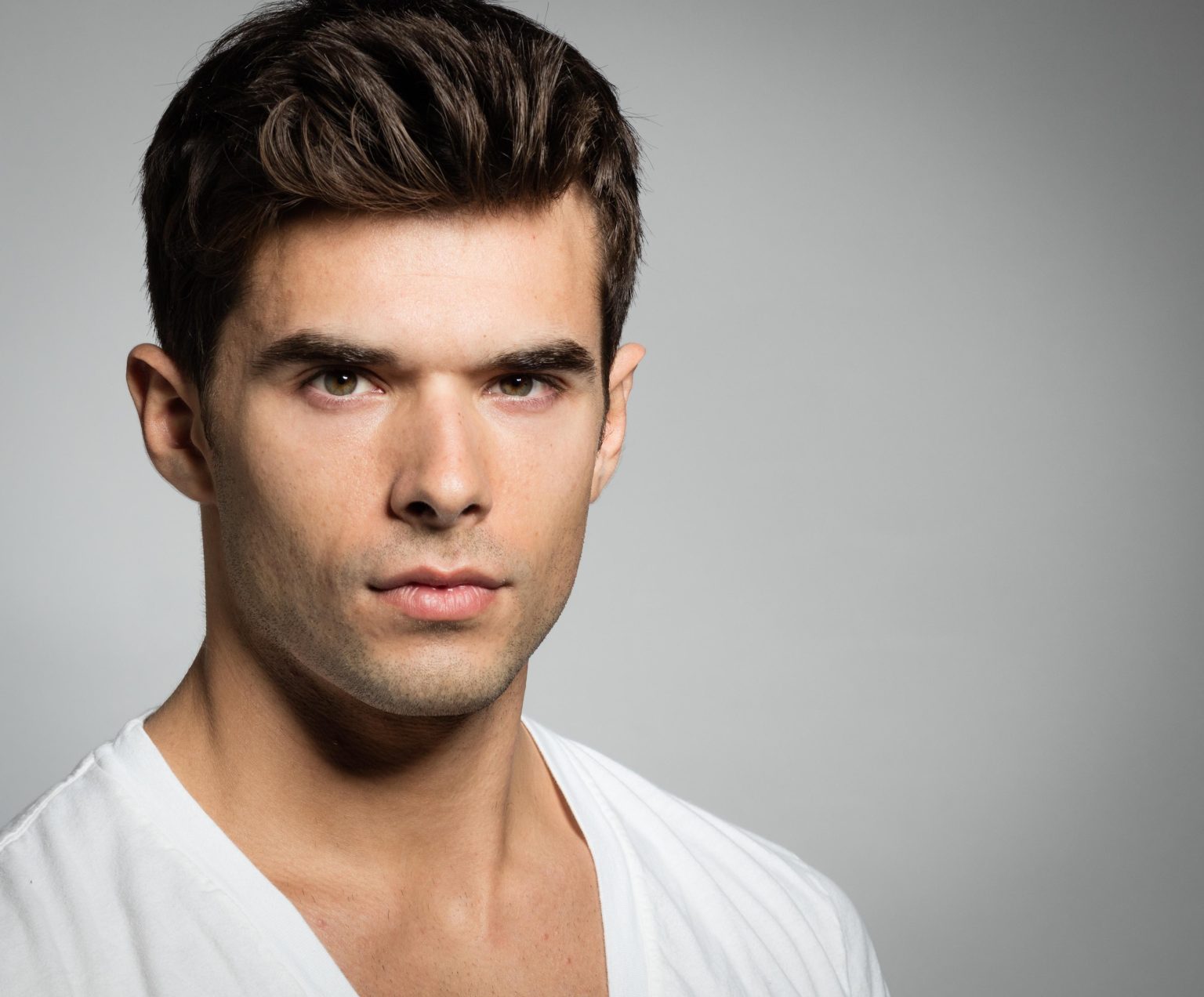 General Hospital: Josh Swickard On His Way OUT?

Josh Swickard entered General Hospital as Harrison Chase back in February 2018 and, since then remained a crucial character on the second longest-running soap of all time. The most recent storyline had him getting involved with Sasha Gilmore. However, things didn’t quite go as expected between them. Off late, Chase has not been seen around much. Granted, the story has been revolving around some other crucial characters, but General Hospital has always managed to tackle multiple storylines at one go.

So what’s up, really? Are we about to see Josh exit General Hospital as Harrison Chase? His screen time had been constantly on the shrink for some time. In fact, in the recent episodes it has been next to zilch. This really makes us wonder if the makers are writing out his character from the soap. We have seen this happen way too many times with way too many characters. However, so far no news has surfaced regarding Josh leaving the soap.

What’s Up For Josh Swickard (Chase) On General Hospital

But that has not stopped fans from questioning Josh Swickard’s current status as well as Chase’s future on General Hospital. Apparently, an official presser released recently has listed the entire current contract cast of ABC’s lone standing Soap. Actor Josh Swickard’s name, however, is conspicuously missing from the said list. It is to be noted that the talented actor was on contract since he came on board in February 2018. Perhaps his contract is running out this February, and the makers have decided to drop the actor down to recurring?

The latest General Hospital spoilers reveal a few scenes of Josh Swickard’s Chase in the upcoming episodes. Chase will bump into Sasha and ask her how she has been. She will fill him in on how she’s been holding up. Sasha will confide in him that while she has been managing to get by okay, the nights get a little tough. Upon hearing that, Chase will encourage Sasha to feel free to give him a call, night or day, if she feels lonely or upset.

Going by the latest General Hospital spoilers, there is still scope for a good storyline ahead for Chase. Thus, it seems more likely that the makers would drop Josh to a recurring status than entirely write his character out of the show. As for whether or not Josh Swickard wants to continue to remain on the soap is yet to be known. We will update you with the latest as soon as we hear anything. Stay tuned to Tv Season and Spoilers to know more such updates about your favorite stars and soaps.