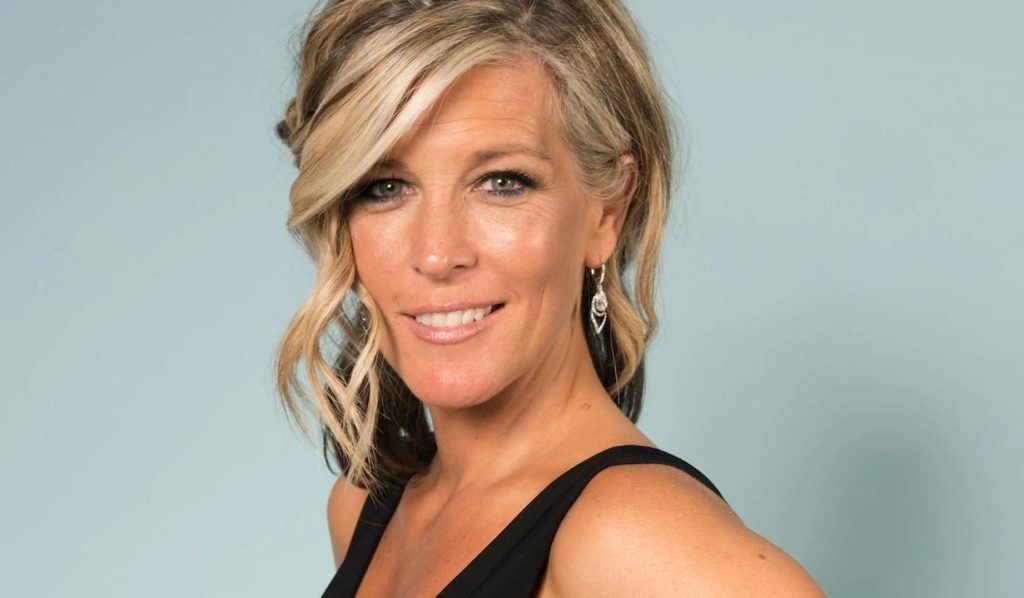 In General Hospital, Carly is still stuck in Jacksonville, battling it out with old enemies. Recently, Carly’s real-life counterpart, actress Laura Wright took to Twitter to pen out a heart-breaking Goodbye note. Now we are wondering if it has to do with her not returning to Port Charles. Can General Hospital fans digest another departure after Johnny Wactor’s exit as Brando? Keep reading to find out what Laura has to say!

Talented actress Laura Wright has been lighting up our television screens for decades! Over the course of her extravagant career, she has been part of many esteemed shows. Several of which characters the actress has had to eventually lay to rest. Now, the time has come for Laura to say adieu to another character she loves dearly. Even though the actress admits that it’s all fiction on TV, it still breaks her heart all the same! We are sure her fans feel the same way.

Additionally, we must also admit that Laura, Carly of General Hospital’s Goodbye tweet took us by surprise. We did not see this coming! As the norm these days, celebrities often express their thoughts, love, gratitude, and even news directly to their fans through social media. One such news that has been making the rounds these days is that of actor Jesse Lee Soffer.

Popular show Chicago P.D. is all set to see the departure of the beloved cop Halstead in the upcoming tenth season. And our dear Laura Wright is heartbroken by the sad news! (whew! While viewers will miss Jesse on Chicago P.D., at least GH fans can be relieved that Carly WILL return to Port Charles!)

General Hospital star Laura Wright spoke her heart out on Twitter, quoting an article about Jesse’s exit. “Ok so I work on a tv show — I get it !! It’s all fake.” She wrote. “Ugh I don’t want to watch this – I KNOW it’s going to be heart-breaking!!!! My favorite character on the show !!” she concluded.

We can totally feel Laura’s angst in her note. And we agree with her. We all get attached to our favorite characters on television shows. Even while we know they are completely fictional, they still somehow become a part of our daily lives and creep into our hearts. And, when their time comes to an end, it becomes really hard for us to part ways. We all have been there! Haven’t we? Tell us in the comments which recent General Hospital character exit hit you the hardest. We love reading your thoughts!