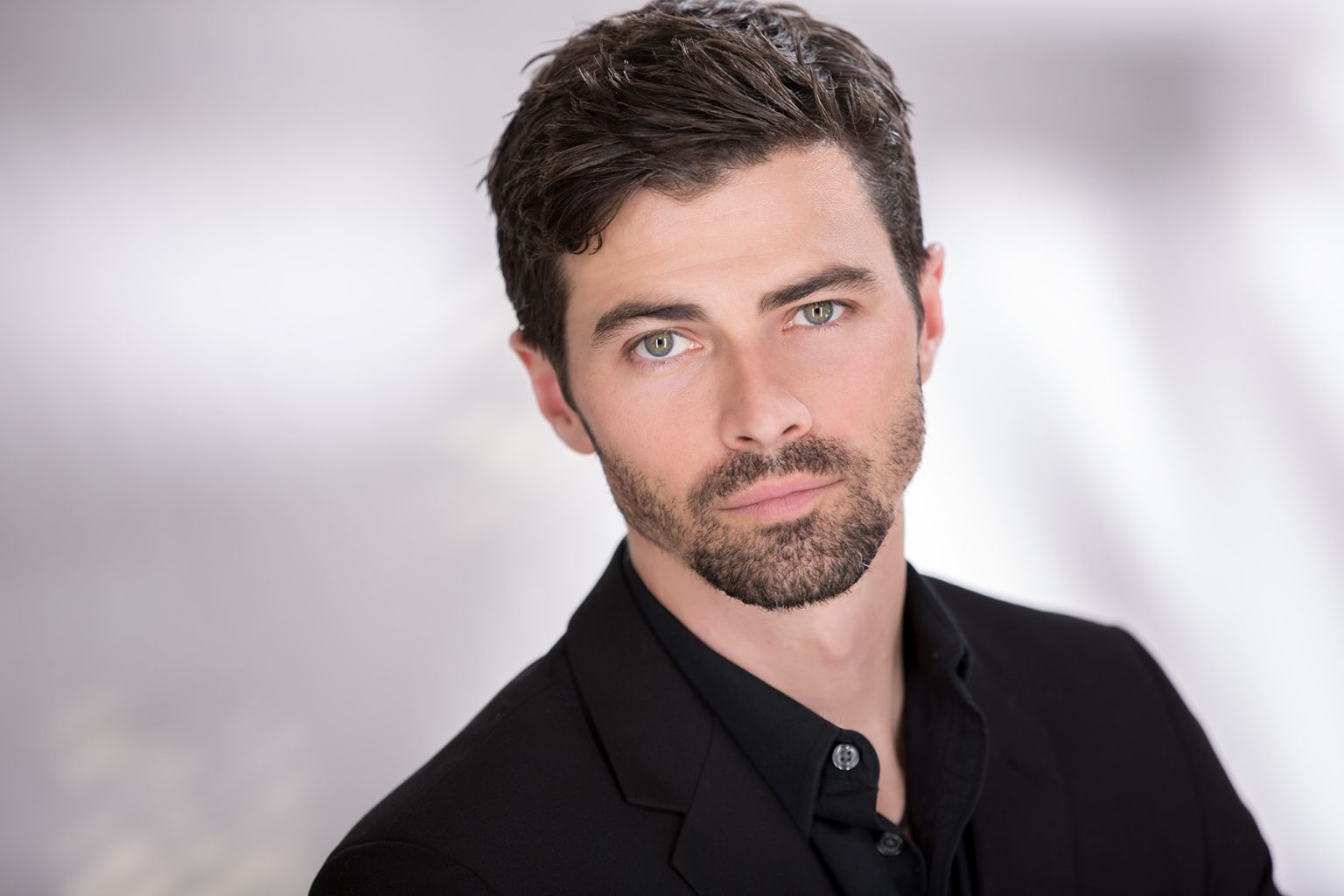 TV Season and Spoilers is back with another exciting news in tow! As per the latest speculation, there is a possibility of a familiar face returning to General Hospital! And in all honesty, Port Charles really is in need of this one! With the vicious Hook killer’s victim list growing, and the discovery of the poisonous substance on the Hook, General Hospital can use all the medical assistance it can find! So, it’s really great news for residents and fans alike, that, actor Matt Cohen might return as Dr. Griffin Munro!

General Hospital: The Doctor Is Ready For Patients?

General Hospital viewers might remember the character of Griffin Munro debuted on screen in the year 2016. He was introduced as the son of mobster Duke Lavery and his lady love, Margaret Munro. Actor Matt Cohen portrayed the character from the beginning until Dr. Griffin was last seen on screen in December 2019.

Now, speculations are rife that the actor might make a return to General Hospital! A recent video sparks the said speculations that Matt posted on his Instagram account. Although, the actor did not post anything specific about returning to the soap, he did tag the official General Hospital account in the caption with a red heart emoji.

In the video Matt is casually sitting in his car and says, “Just out here having a little fun” he adds. “Not a bad day at all.” He then moves the phone camera down from his face in the rear-view mirror to his lap, and we can see a piece of paper that says “GH CREW” on it!

If you ask us, we think that’s a rather solid indication of Matt returning to the General Hospital sets! Now it’s to be seen whether it was a casual visit to meet up with old work friends or he is really returning. We sure hope it is the latter! We would love to see the handsome doctor walking the lobbies of the Hospital again!

It is important to note that Matt in the past has made a guest return on the show in December 2019, after leaving the show in regular capacity in March 2016. So it’s not impossible to expect him to return to the soap one more time! Would you like to see Matt Cohen donning the doctor’s coat again on General Hospital? Please share your views in the comments! Stay tuned to TV Season and Spoilers for further updates!