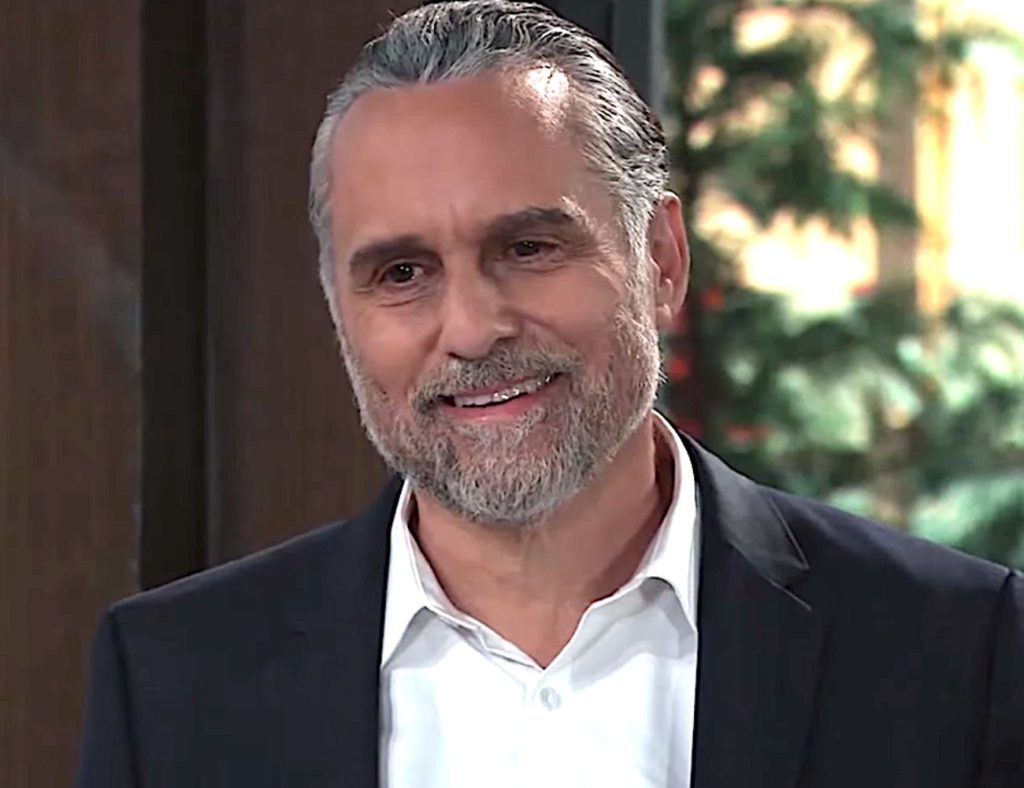 Maurice Benard of General Hospital is a legend in his own. Not only is he a massive bundle of talent himself, he also happens to be a great judge of it too. Fans know that Maurice hosts a mental health based show called “State of Mind” on his official Youtube channel. The star invites his friends and co-actors on his show for chat sessions on varying topics, mostly centered around their lives and emotional and mental health.

The first guest of 2023 on his show was a former General Hospital co-star, Sarah Joy Brown. Long time viewers might remember Sarah as one of the actress who portrayed Carly, opposite Sonny (Maurice Benard). During the chat, Sonny opened up about how he had advised his former co-star to not return to the soap world. The veteran actor was talking about, actor Bryan Craig, who played his on screen son, Morgan.

“I’m Not A Psychic, But I Know Talent” – Maurice Benard, General Hospital

Maurice was of the opinion that Bryan is an extremely talented actor and he truly believed that Bryan could make it big at greater avenues. For the uninitiated, Bryan Craig had moved on from General Hospital to try his hand at bigger opportunities. However, he had a few struggles to face in the way. Maurice shared that he would often call him when he ran out of money and say that maybe he should return to soaps. However, Maurice told him to not make the mistake and keep trying as hard work and talent is always rewarded in the end.

It seems like the General Hospital veteran was on to something. As, after a bit of an initial struggle, Bryan was able to get his footing outside the soap universe. The actor is currently playing a regular on Freeform’s Good Trouble. Furthermore, Maurice added that this was not the only time he has asked one of his co-stars to skip the soaps. He says that although he has no psychic abilities to tell who will make it big or who will not. However, there is one thing that he understand and can spot, and that is “talent”. Well, we agree with Maurice about that! After all, it takes one to know one! And all GH fans can vouch for how talented Maurice is! If you love him too, then catch him on the next General Hospital episode on ABC !