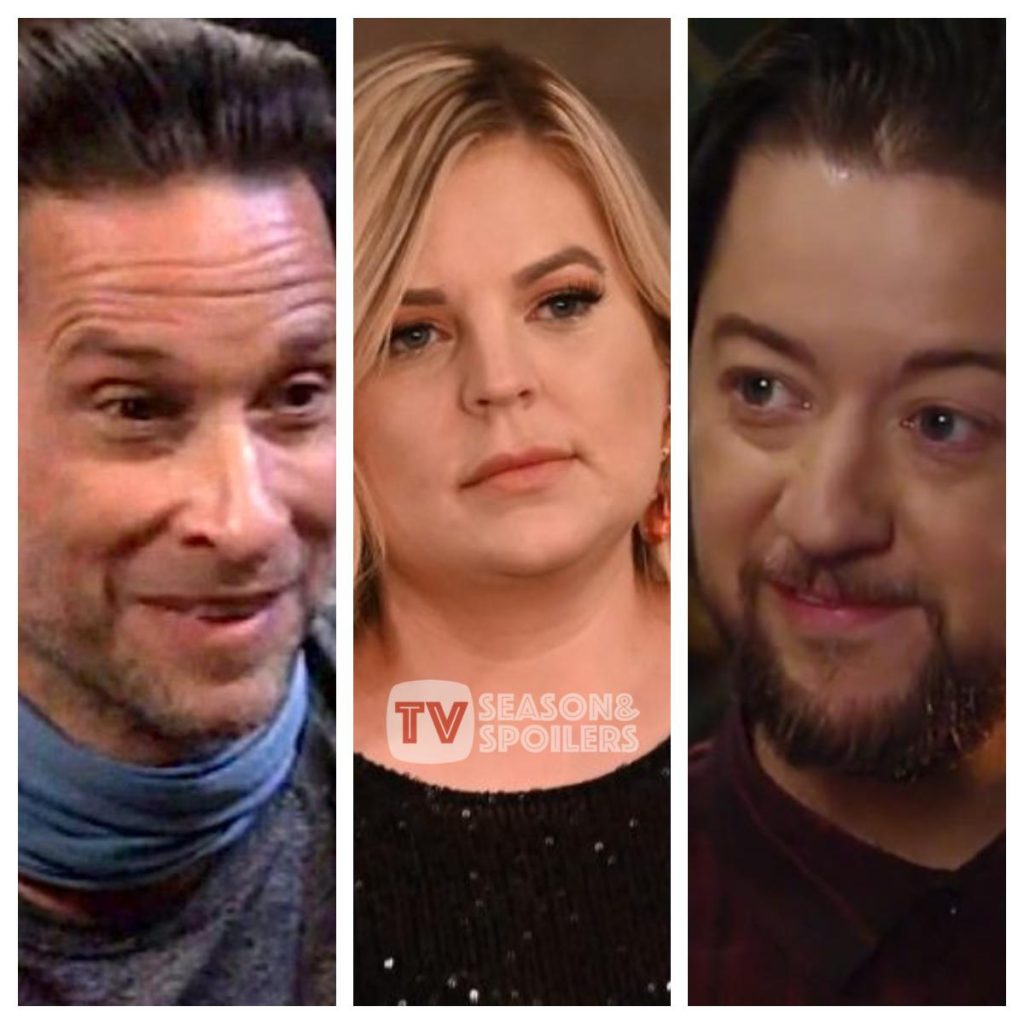 General Hospital spoilers suggest that things are finally looking good for Maxie. GH viewers know that Maxie is moving forward with Austin, but the show keeps them in the background. So, it seems like the makers might shake things up by bringing Spinelli in between Austin and Maxie. We might see a love triangle in the making. So, what will happen next? Here’s all about it.

Austin And Maxie Are Dating

GH viewers who have been keeping up with the soap know that Austin and Maxie are finally dating. They did try earlier, but Maxie was not ready as she had to focus on her daughter. But now things are sorted, and Maxie is ready to be with Austin. The duo also went on some dates, and things are looking good for them. Some spoilers also suggest that Austin has stepped in as her father figure to Bailey.

As that happens, both of them will continue coming closer. But it will be easier said than done. Once the couple decides to make things official, there will be trouble brewing around them. It is likely that Spinelli drama might be on the deck, which might create issues between Austin and Maxie.

General Hospital spoilers suggest that Spinelli is single again and has returned to Port Charles after his breakup with longtime girlfriend, Ellie Trout. The mere fact that things didn’t end well with Ellie and with Damian back in Port Charles

means that something is cooking up. We think of Maxie and him together whenever we talk about Spinelli in Port Charles. The duo share a great history and even have a daughter together.

So, there is a possibility that they might reconnect, and we might see a love triangle. As Maxie and Austin are dating already so, it might be difficult, but Spinelli might give up this time.

Furthermore, General Hospital spoilers for April 13, 2022, suggest that some tension will arise between Austin, Maxie, and Spinelli at the boxing gym. All of this makes us wonder why Spinelli is here

, so the answer is that GH is trying to pursue this trio for a love triangle.

A love triangle might be coming up in Port Charles. Tell us in the comments below, Who do you want to see Maxie with? Austin or Spinelli? Until then, stay tuned. TV Season & Spoilers will keep you updated with all the soap-related news. General Hospital airs on ABC all weekdays. Don’t miss the action.