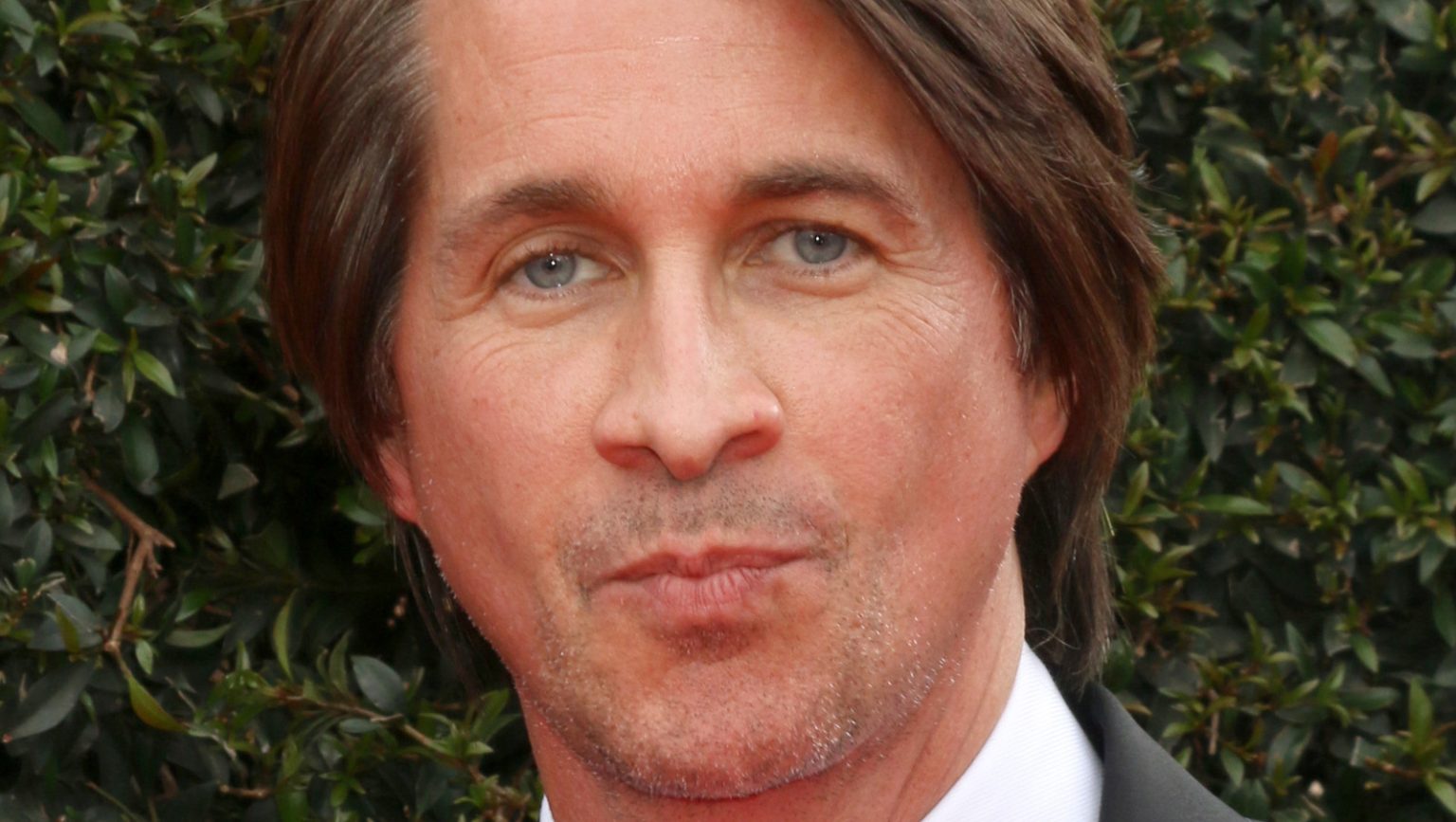 General Hospital: Life is a Journey, and as do all journeys, it too must end. But, personal losses, such as the passing away of loved ones, are never easy to accept. It breaks our heart to report to you one such news. Famed novelist and poet Peter Straub at 79 years of age, passed away on 4th September 2022 in Manhattan. His passing away was a result of some unfortunate complications after breaking his hip.

Soap viewers might remember; that he also guest starred in a few episodes of One Life To Live, alongside General Hospital star Michael Easton. Michael being the great friend he is, mourned his friends’ demise. The actor took onto his social media to express his grief. Keep reading to find out what this actor had to say.

“My friend Peter Straub passed away on Sunday”, Michael posted on the Social Networking platform Facebook. He also posted a throwback picture of them from OLTL, “I’m still numb, and I wish I had the words to properly express what he meant to me”, he added. Reminiscing the brilliant writer, Michael spoke about how much Peter loved his wife and kids. He loved reading Peter’s books, Michael shared.

The General Hospital actor admired Peter’s writing craft. “A writer puts words in the right order and a poet puts the right words in the right order. Peter was poet.” He expressed in his Facebook post. Discussing his friend’s novels, Michael wrote, “He told powerful stories that explored the potential for good and evil in all of us”. Michael fondly remembered how Peter’s face would light up when people recognized him from his role in One Life To Live.

When he wasn’t writing – “sometimes he was an actor,” Michael added.

With a heavy heart, the actor then concluded his dedication post, “He lives on, his work lives on but to those who knew him, that isn’t enough” he also included in his post a quote by Shakespeare. “Goodbye, my good friend. I miss you”, he ended with a final goodbye. We sure do feel our General Hospital star Michael Easton’s pain. Join us in the comments as we pray for Peter’s easy journey beyond this world. And we wish his family and loved ones find the strength to deal with this heavy and unreplaceable loss.