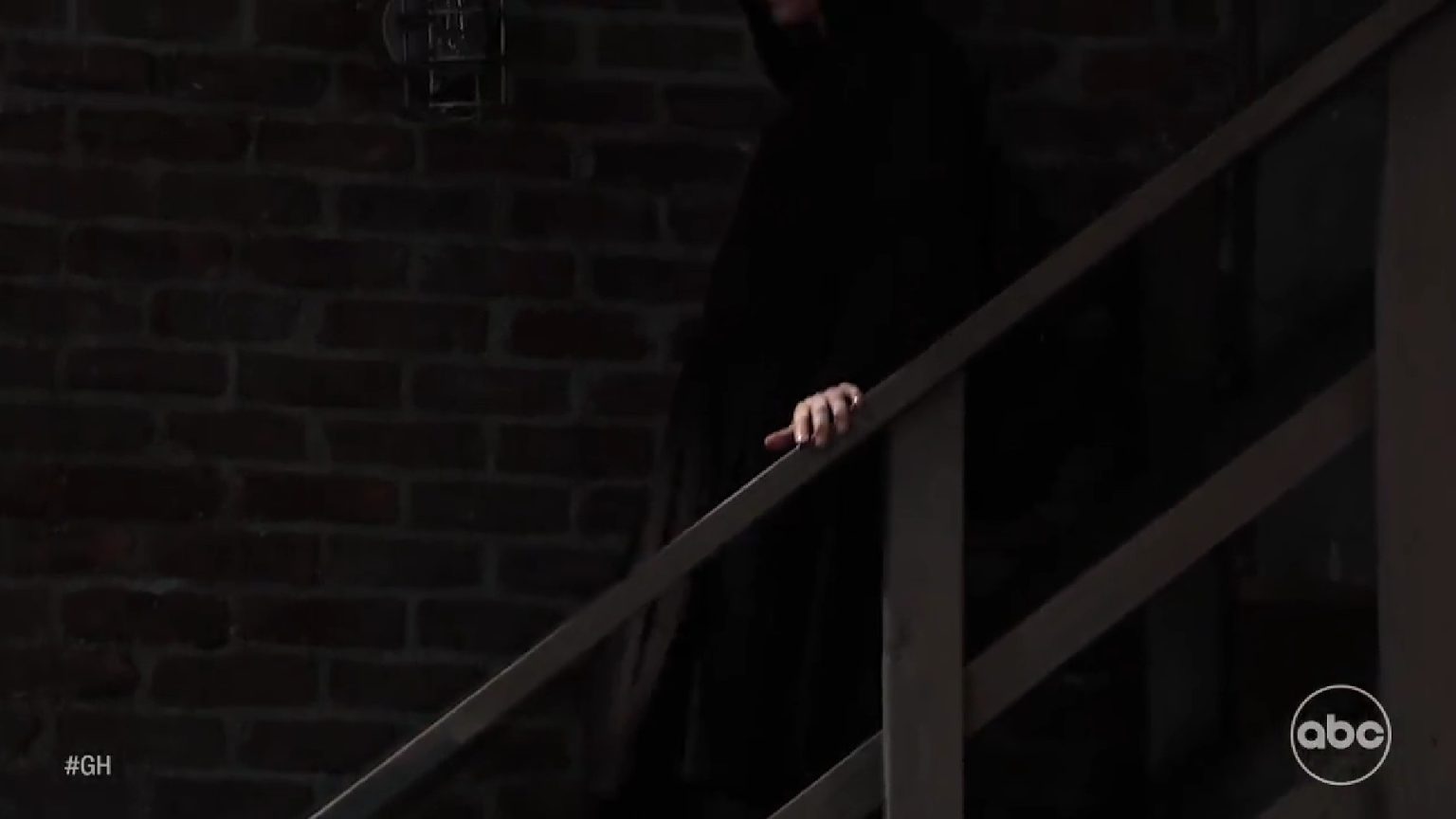 General Hospital preview video for the week of October 10-14, 2022, claims that there would be another attack in town. This time, it would be Oz, the bartender. Elsewhere, all the Port Charles residents will organize Brando’s funeral and will toast in his name. Later, Dante will be pissed that the killer is roaming scot-free. Let’s read further to know what happens in Port Charles this week.

The General Hospital preview video shows everyone toasting in the name of Brando during his funeral. As they all promise not to forget Brando, Sasha will be crying, becoming an emotional wreck. She has lost both her husband and her baby. So, her grief will be unimaginable. While the funeral is going on, Sonny will remember his late father, Mike as well.

Later, Gladys will give a pep talk to Sonny, where she will remind him of the importance of family. Her advice will leave a great impression in Sonny’s mind, who will want to sort things out with his son Michael. Fans can expect Sonny to deliver a plea to Michael and want things to be fine between the father-son duo. Other spoilers tease that Michael will still continue to plot against his father. So, nothing will change over there.

Well, if you thought that the hook killer was not doing anything after attacking Diane, then you are wrong. PCPD will discover another body this week. General Hospital spoilers say that Dante will be pissed off and say that they have got a serial killer in town.

Other General Hospital spoilers say that this time, Oz will be the victim who will succumb to the hook killer’s attack. Now that the killer has begun attacking people again, everyone will scare for their own life. As the camera pans, the preview clips show the faces of Portia, Ava, Victor, and Michael. All of them are confused and scared.

As the voiceover says that “danger lurks in the shadows”, someone is shown coming down from the staircase. Looks like hook killer with a black hood and overall. But, since Esme is also roaming the city in the same outfit, chances are there that it could be her. But the hook killer also wears the same outfit. Does this mean Esme is the hook killer? What are your thoughts on this? Comment down your opinion after watching the preview clip. General Hospital sirs every weekday on ABC. For more updates and spoilers, visit our website, TV Season & Spoilers.