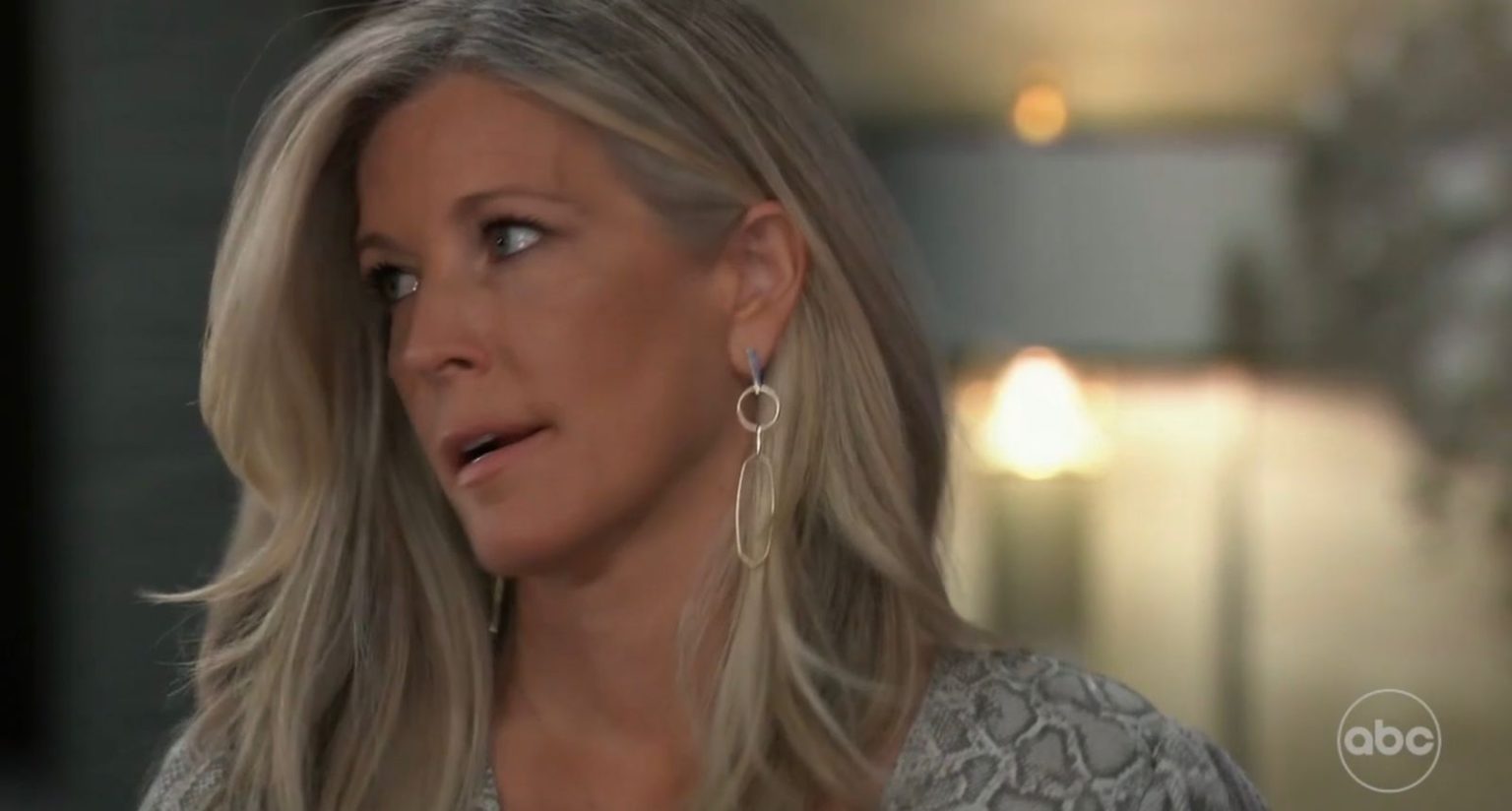 General Hospital Preview Video For The Week Of January 31, 2022 Is Out! Carly Is Worried, Sonny Plans A Move

General Hospital spoilers for the week of January 31, 2022, reveal that many relationships will be put to the test in the upcoming days. First, many couples question their relationships. Then, Carly will open up to her son about what she is truly feeling. Sonny will also make some moves, and it will most probably blow up in his face. What would he want to do? Here is everything about it.

Relationships Are At Test

Another couple viewers get to see is Cameron and Josslyn, who are seen kissing. The voice in the background then says that many relationships will be tested. The voice reveals that at least one of those couples will be torn apart. Which would be this couple? We will have to tune in to know.

Next, the preview video sees Carly and Michael Corinthos as they have an intense conversation. They speak about Carly’s relationship with Sonny and how it is only going down the spiral. While Sonny is trying his best to get his wife back, Carly will not be so sure about it.

The preview video has Carly telling Michael that what “they” is still alive. Given how she says it, it is likely that they are talking about Sonny and Nina’s relationship. Carly must still be feeling that Sonny and Nina have a thing going on, and she will find it hard to get over it.

While Carly mulls on what she wants to do with her and Sonny’s relationship, Sonny will have a plan of his own. He is making plans to woo Carly with a big romantic gesture. Valentine’s Day is around the corner, and Sonny will think that he can use this opportunity to win Carly back.

He will talk about this to Olivia and Ned, and it looks like Ned will ask Sonny not to do anything big. He will point out that Carly has asked for space and suggest that Sonny gives her that. Will Sonny go ahead with the plan, and how will it affect his and Carly’s relationship? We will have to wait to know. General Hospital airs on ABC all weekdays. So, make sure you tune in and enjoy. In the meantime, check out the preview video here-