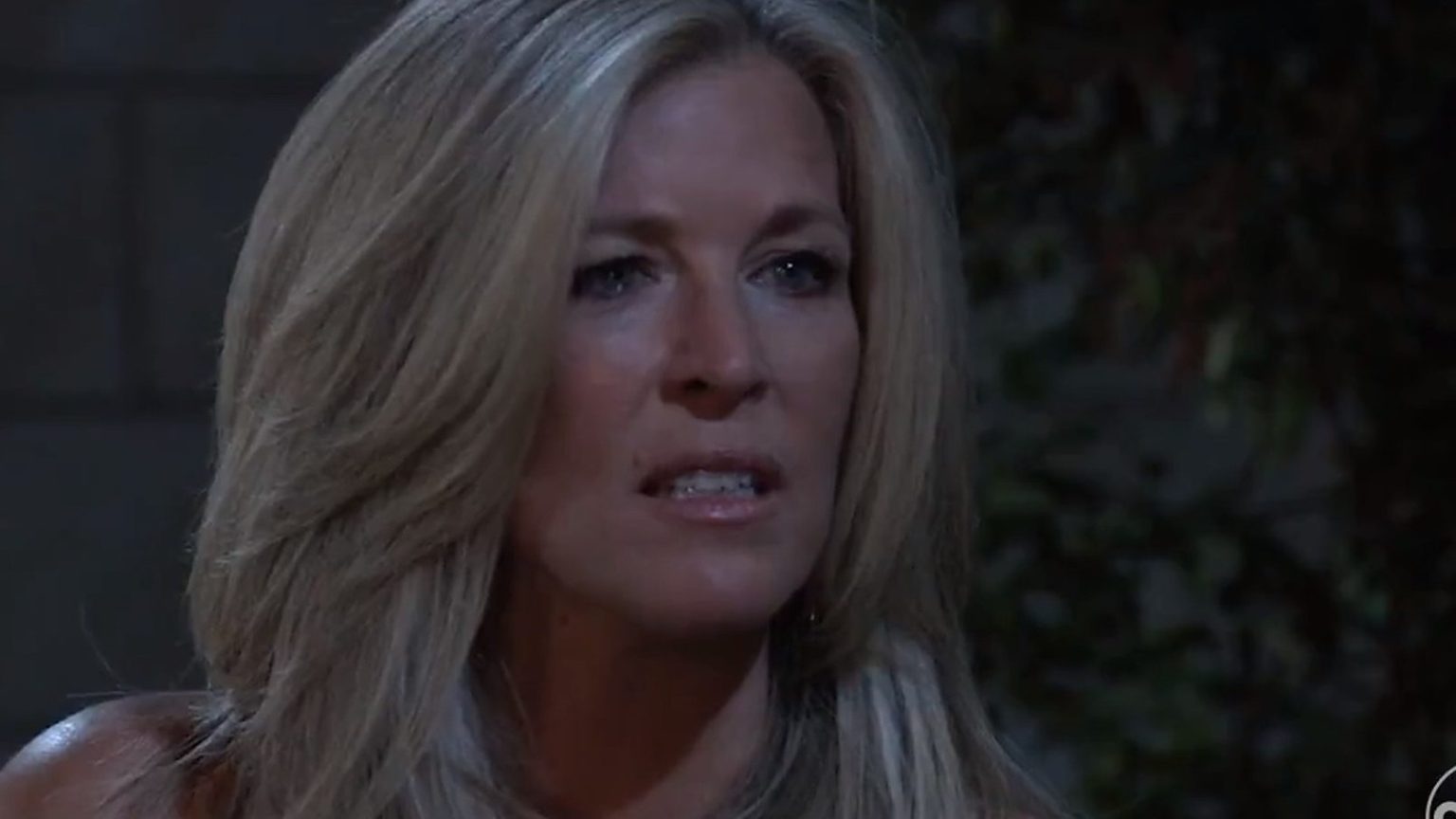 General Hospital preview video spoilers for the week of September 12-16, 2022, reveal that Ava will confront Nikolas in the hospital. On the other end, Finn will worry about Elizabeth. Over with TJ, he will feel that Curtis is hiding something from him. As for Carly, her flight will have an emergency landing. Keep reading to know what GH has in store for the viewers.

Liz Decides To Help Herself

The General Hospital preview video starts with Liz and Finn discussing her traumatic memories. She will decide that she has to take care of herself no matter what. So, Finn will be concerned about her. To this, Liz will ensure him that she knows what she is doing.

Fans can expect Liz to recollect all her traumatic memories from the past. She will be hell-bent on knowing what exactly happened to her in her past. Not just that, she will also ask Kevin to give her a hypnotic treatment. Even though she knows this treatment will put her in jeopardy, she will still wants to do it so that she can dig deeper into her past.

Further, in the preview clips, Ava is shown confronting Nikolas. She will want to know if he was the one who tried to kill her. Fans know that Liz did catch Nikolas having an alibi. After that, she even promptly passed on this update to Ava.

So, she will now ask Nikolas if he is the one who wants her dead. As for Nikolas, in the clips, he is shown looking at her with a little smile. What could that mean? We will know that in this week. Whatever it is, Nikolas is likely to get trapped in a web real soon. Elsewhere, TJ will also confront Curtis

, he will suspect that he might have something to tell him. So, he will ask Curtis if he has something That TJ doesn’t know.

Next, Jordan and Sonny will have a chat. Jordan will think that whatever is going on in Port Charles might just be a beginning. This means the probability is there that some serial killer might be roaming scot-free in Port Charles.

Finally, Carly will board the flight to Aruba to attend the corporate meeting. However, the flight will develop some issues. All the lights will start flickering, and the plane will there will be turbulence mid-air. So, the plane will have to take an emergency landing. General Hospital spoilers say that Carly will come across a familiar face.

So, could it be possible that she sees Nelle on the Tropical Island? What do you think? Comment down your thoughts after watching the preview video. GH is certainly going to come up with more twisted storylines. So, stay tuned and watch General Hospital, which airs every weekday on ABC. For more updates and spoilers, visit our website, TV Season & Spoilers.