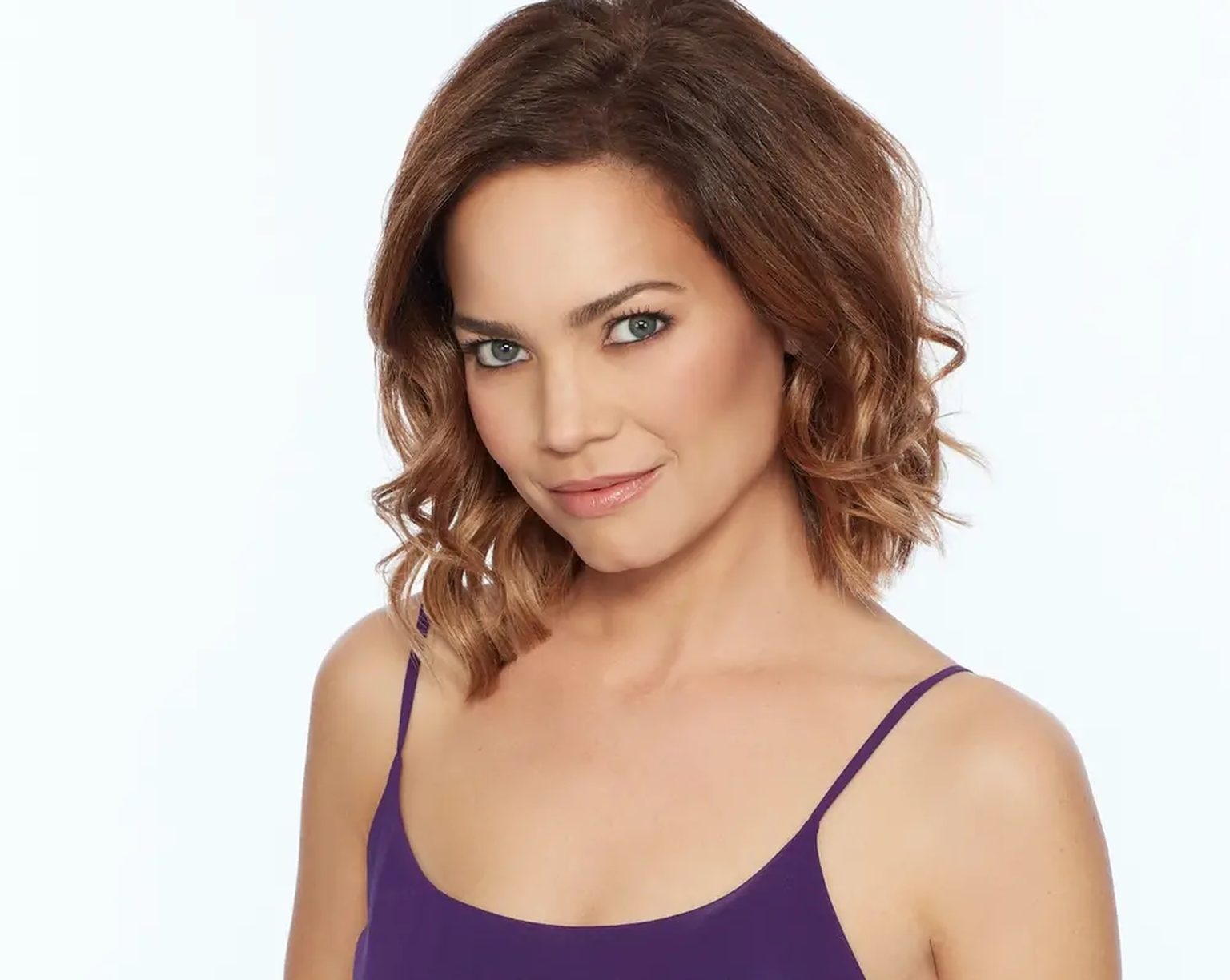 Ever since this move happened, there have been several kinds of speculations making rounds. Some fans believed that the actress was fired. Others believe that she is on vacation. There were also some fans who thought that Rebecca Herbst was away for something personal. While we were still thinking about why the actress was taken off screen, the actress herself took to her social media to clear the air.

This Friday, June 17, 2022, the General Hospital actress took onto her Twitter and made fans aware of the situation. She busted all the rumors and speculations. The actress revealed that she hadn’t been fired, nor was she on vacation. She has not caught covid, and her kids aren’t the reason why she isn’t on the canvas right now. Adding to this, the actress also said that she does not even have cramps. After clearing the air, Rebecca hoped everyone had a great weekend.

As soon as Herbst made this tweet, it sparked reactions from many fans. People came out to appreciate the actress for clearing everything out. Given how humorous the tweet was, fans added the reasons on the list. One fan says that they are happy that abducted by the aliens wasn’t on the list. Another fan told Rebecca how they are enjoying this storyline between her and Michael Easton

(Finn). However, they do hope that they will appear on the screen a little more.

Now that we know that Elizabeth hasn’t gone anywhere and we will still get to see her, we can all sigh in relief. We do, however, hope that we get to see her more on the screen and everything that she brings to it. General Hospital airs on ABC all weekdays. Make sure you tune in and enjoy. Are you enjoying this new storyline between Liz and Finn? Share your opinions in the comments below.