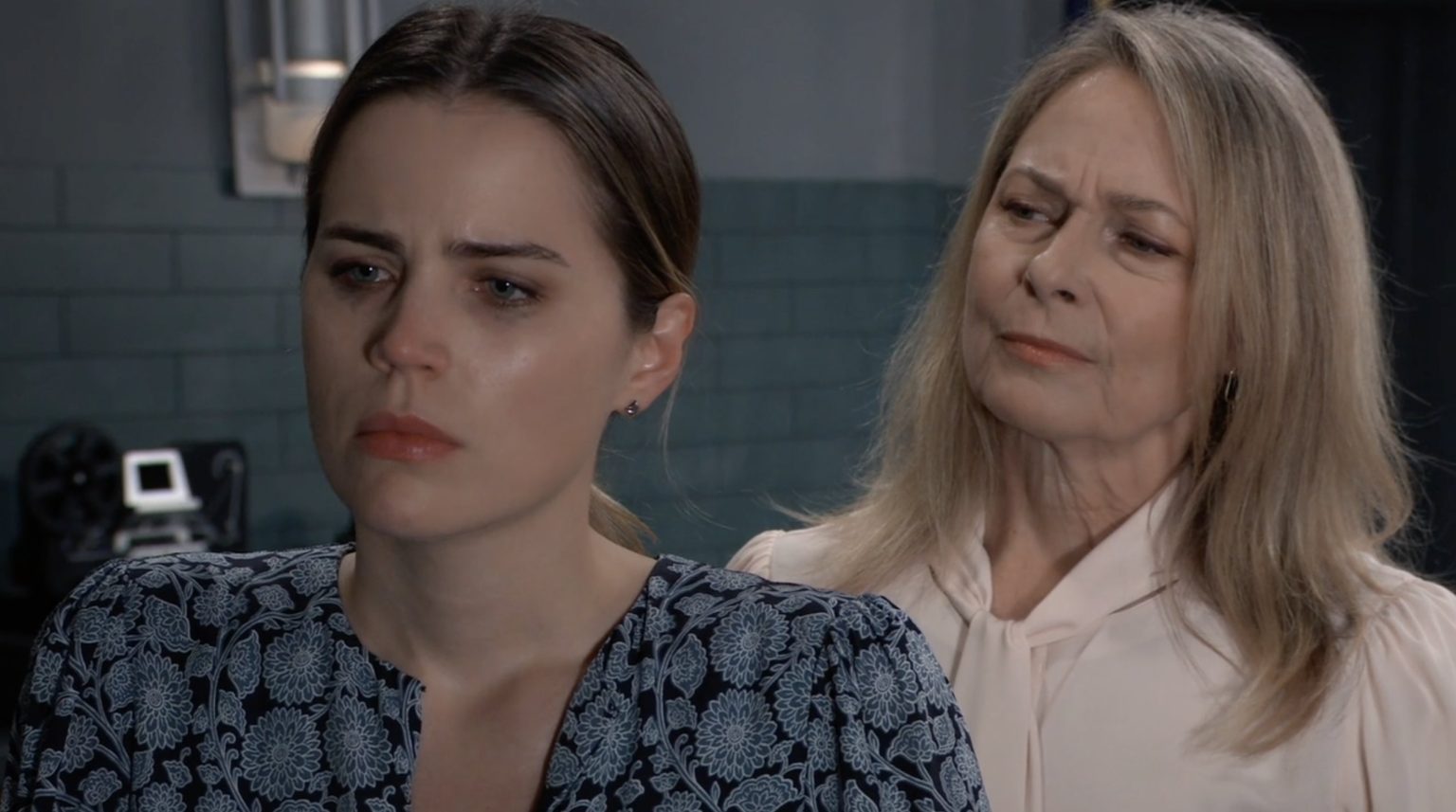 General Hospital recap for Friday, August 5, 2022, relayed the aftermath of Sasha’s attack on Smoltz’s car. The Deception Ladies released a statement about mental health to support Sasha; they also pledged to donate one million dollars to mental health organizations. However, Lucy was worried about the business and thought Sasha could no longer be their spokesperson. Maxie was angry to hear this.

Brando continued to fight by Sasha’s side, figuring out an escape plan for her with Martin Grey. Alexis and Gladys also showed their support for Sasha. Meanwhile, Linc knew something was brewing between Brook and Chase regarding Chase’s new life as a singer. He had a new project of interest in Manhattan for Chase. Could he get Chase on board? Here is everything that happened.

In this episode of General Hospital, Maxie helped Brook with her press release. The press release said she would donate $1 million to mental health organizations. The released wanted to make sure the audiences could be sympathetic toward Sasha and her struggle with addiction. After Brook left, Lucy confessed that they might have to remove Sasha as their spokesperson.

Furthermore, Lucy suggested that Sasha should take a sabbatical. Sasha was their friend, but they also needed to take care of the business end of things. Maxie was furious and told Lucy she would have to break this news herself.

Meanwhile, in another part of town, Chase talked to Dante and wondered if he would ever be a cop. Linc Brown arrived and told them all that he got a gig at the Savoy, and now, he could start his career fresh. Brook also joined them and told him she could do better than him.

Later, Linc spoke to Chase and told him he had found another job in Manhattan. Meanwhile, Dante asked Brook what was up. He knew they were trying to fool Linc and wanted to know all about their plan. However, Brook dodged those questions. She has already landed Chase in a lot of trouble; she wouldn’t want to add up to it. Linc told Chase that he knew Brook well enough to know something was up with their plan to establish Chase as a singer.

In this episode of General Hospital, we saw Brando spend the night at the police station. He was determined to wait till Martin Grey arrived so that he could discuss Sasha’s arraignment. Martin suggested that someone will have to serve as Sasha’s guardian for a while to prevent her from getting jail time.

Brando and Martin continued to discuss the next steps. Gladys arrived with a pair of clothes for Sasha and offered her support to her. Alexis supported Sasha as well; she spoke in her defense to Gregory Chase. Gregory wanted to print Sasha’s story as a case study of the first amendment rights, but Alexis told him that he had to know Sasha’s side of the story as well. Meanwhile, The Deception ladies released a statement about mental health in support of Sasha. General Hospital airs weekdays on ABC. Catch the latest news and spoilers from the show on TV Season & Spoilers.