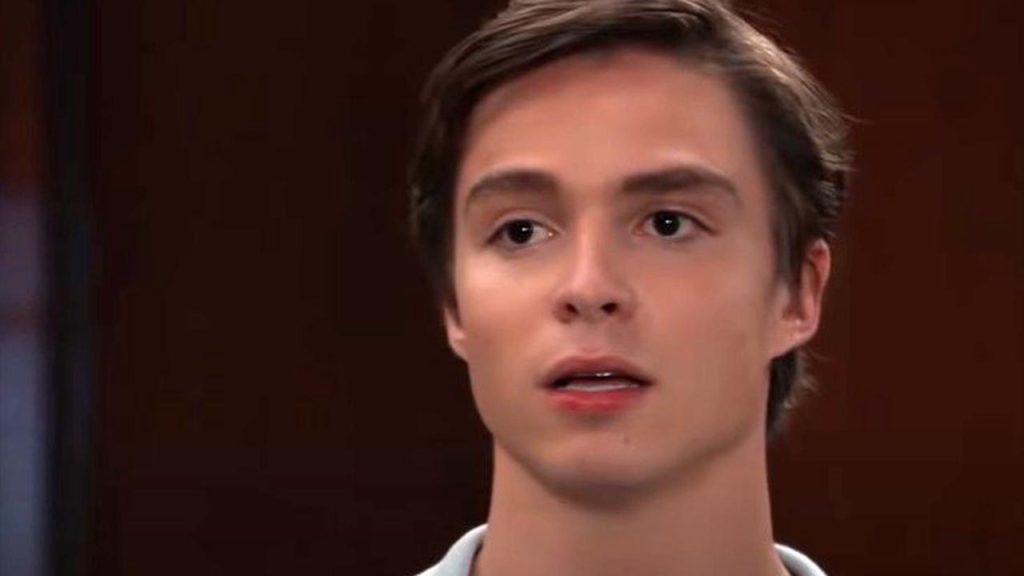 General Hospital Recap For Friday, September 2, 2022: Spencer Has A Nightmare, Ava Is Suspicious

General Hospital recap for Friday, September 2, 2022, reveals the story of Spencer and Ava. First, we saw Linc break his deal with Chase. Linc caught Brook and Chase kissing at the Metro Court and was upset. Meanwhile, Sam and Dante patched up and decided to move in together before Rocco’s school year began.

Spencer had a nightmare where Esme told him she would take Trina and Nikolas away from him. Spencer woke up in sweats and wrote a letter to Trina. At General Hospital, Ava confessed about Nikolas and Esme to Nina. How did Nina react? Keep reading to find out.

In this episode of General Hospital, Linc saw Brook kiss Harrison Chase at the Metro Court pool. He learned he was singing with her. Linc was furious and taunted Chase – he could enjoy his career as a wedding singer w ithout him. Brook and Chase were unsatisfied because one step of their plan was left incomplete. They planned to convince Linc to buy out their contract. Chase reminded Brook that she had to make him a star to pull off this plan. Brook was confident this would happen.

Meanwhile, Dante flirted with Sam at the Metro Court pool. He assured her there was no rush for them to move in together. However, Sam wanted Rocco to feel settled before the new school year began. She suggested moving in the next day.

In Carly’s house, Cameron consoled Josslyn after her scary encounter with Ava Jerome Cassadine. She told everyone about Dex’s role in saving her. They talked about drunk Spencer; however, they were convinced he could not hurt Ava. Later, Joss got a call about Avery Corinthos’ charm bracelet. It seems she had left it at the General Hospital.

Speaking of Spencer, when he returned to his hotel room, he had a nightmare about Esme. She was taunting him in his dream. Esme said that since Spencer was not enough for her, she was taking away Trina and Nikolas. Furthermore, she reminded him that his plan had failed. He had kept his secret hidden from Trina because he thought she would not care.

After he woke up, Spencer wrote a letter to Trina. He told her he always believed in her – from the first day in the interrogation room. However, he hid the letter when he heard a knock at the door. Cameron arrived to check on him. Spencer made up a story to explain why he was not with his family.

Meanwhile, at the ICU, Nina visited Ava. She realized Ava did not want Nikolas to be around her. Ava confessed Nikolas slept with Esme

, and she was feeling hesitant about delaying the payback. Nikolas insisted they needed each other, and Ava could not understand why. Nina tried to ask her more about this, but Sonny arrived.

Sonny asked Nina to tell her what Ava had confessed. Nina was in a tight spot because she did not want to break her promise to Ava. Moreover, Ava asked Frank, her guard, to remove Nikolas’ name from the list of people who could meet her. It is clear she suspects him and does not trust him. General Hospital airs weekdays on ABC. Catch the latest news and spoilers on TV Season & Spoilers.