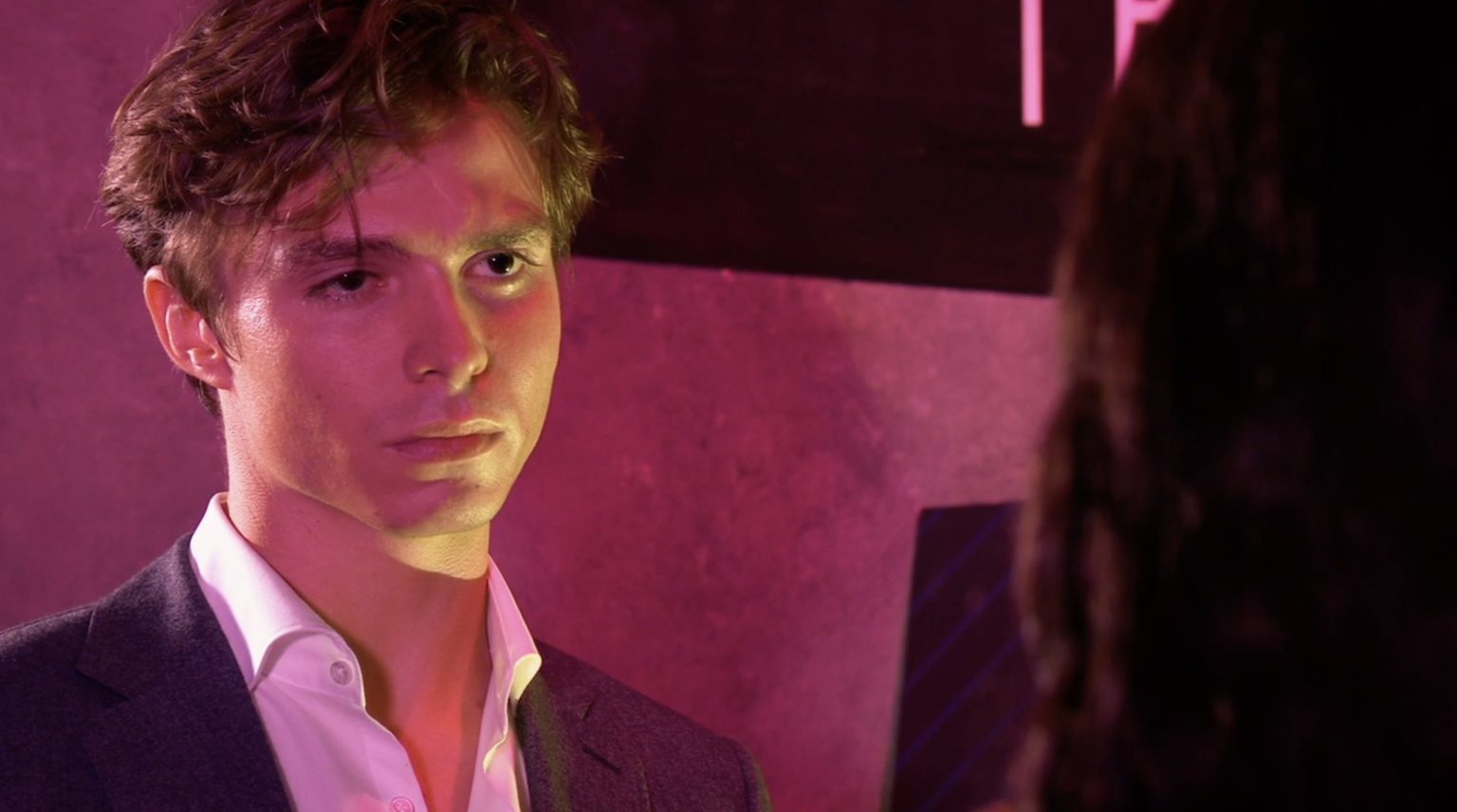 General Hospital recap for Friday, September 30, 2022, revealed the story of Nikolas and Spencer. First, we saw Brook and Chase spend quality time together before his performance at The Savoy. Then, GH viewers saw Anna and Valentin being happy together as they promised to try their best to bring Charlotte home as soon as possible.

Elsewhere, Nikolas met Hamilton Finn and accused him of influencing Elizabeth’s decision. Later, Victor met Spencer and learned about the bullying he was experiencing inside. Victor also met Nikolas and asked him to visit his son even if Spencer says he does not want to meet him. Rounding off, Alexis published her op-ed, and that was talk around town. What was that about? Keep reading to find out.

Love Is In The Air

In this episode of General Hospital, we saw Brook help Chase prepare for his big performance at The Savoy. However, they were in no mood to do anything other than enjoy each other’s company, but Brook stopped it. She insisted Chase had to prepare for his performance. He agreed and joined her for breakfast.

Speaking of the couplings, Valentin and Anna had a great time together. However, Valentin received a message from Charlotte, telling him she was missing him. He felt distraught, but Anna assured him they would find a way to bring her home.

Further, in this episode of General Hospital, Nikolas warned Hamilton Finn and informed him that he had made a big mistake. Nikolas did not like Finn’s interference in his alibi, but Finn insisted that Elizabeth decided to tell the truth. However, Nikolas was not ready to entertain Finn’s excuses. He believed Hamilton Finn was the reason why Elizabeth was so distressed.

Finn was angry and almost attacked Nikolas after his accusations. Alexis interrupted and pulled Nikolas away before they broke into a fight. Moreover, Diane was still in surgery; they could not afford any more drama at the hospital. Later, Nikolas wanted Alexis to ensure Ava’s power was entrusted to him. Alexis argued this was not what she meant by her suggestion, but Nikolas insisted it should happen.

The Friday episode of General Hospital also saw Victor visit Spencer at the Pentonville visiting area. Victor was concerned when he learned Spencer’s inmates thought he was a spoiled rich boy and targeted him. Later, Spencer asked Victor about Ava’s wellbeing; he was concerned because Trina would also be concerned. When Victor asked, Spencer insisted he had no message for Trina or Nikolas.

Later, Victor met Nikolas and informed him he was back from visiting Spencer. Nikolas thought Spencer did not want to see him. However, Victor insisted he should do it anyway because he was his father. At the Metro Court, Nina talked to Sonny about Alexis’ editorial and wondered if he knew who was responsible for the attacks. Sonny told her he was working on finding out and ignoring any questions about Michael’s visit to Pozzulo’s. General Hospital airs weekdays on ABC. Stay tuned with TV Season & Spoilers for the latest news and updates.