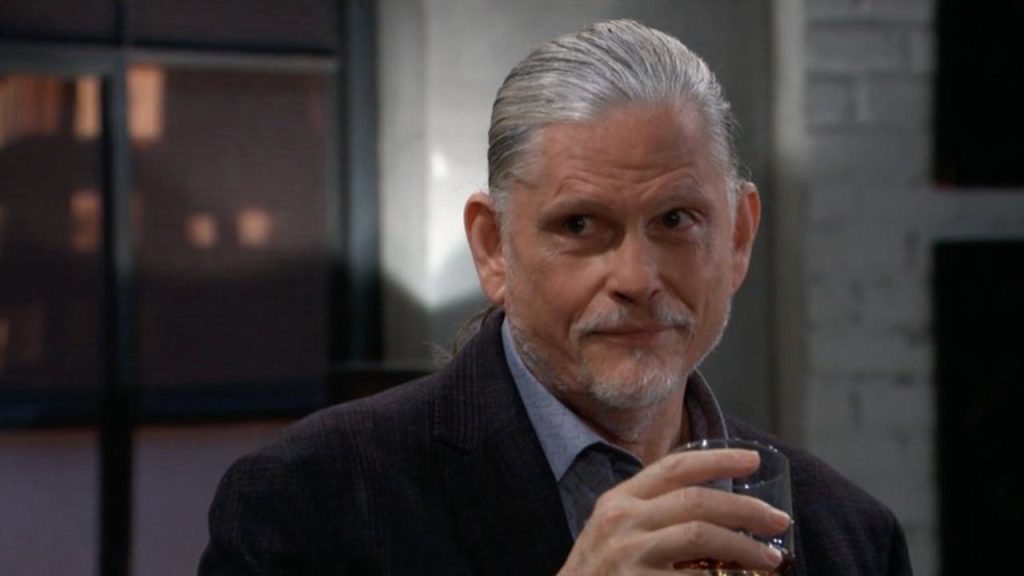 General Hospital Recap For June 13, 2022: Cyrus Is Not Guilty, Michael And Drew Have A Plan

General Hospital is back with another episode on June 13, 2022, and this episode relayed the sufferings of Felicia. Ryan has shifted his attention to Ava, which has only made things worse for her. Meanwhile, the investigation has revealed that Cyrus is not guilty of the attack on Laura and Martin.

Things are brewing against Valentin Cassadine. Michael and Drew talk to Lucy, trying to get her to vote against Valentin at the shareholders’ meeting. On the other hand, Valentin is doing everything he can to make sure Ned and Lucy vote in his favor. Would he win it? Here is what happened in the last episode.

Felicia Is Suffered; Bares It All To Ryan And Esme

Felicia Scorpio has committed fewer sins than the rest of her kind. A woman who wore her heart on her sleeve and had a few affairs had to pay a heavy price for it in the end. In this episode of General Hospital, we saw how much she suffered from her past.

Most of her troubles were because of cuckoo Ryan. Her suffering began when Ryan became affectionate toward Ava Cassadine. Whatever happened to him and Felicia! She lets it all out of her chest in a private discussion with Ryan and Esme.

What happened to the attacker who went after Laura Collins and Martin Grey? Yup, all of us had forgotten about it all. Turns out the PCPD has not, and they have a few answers in this episode of General Hospital. As per their latest investigation, Cyrus Renault is not the culprit. Well, the bad news is that if it isn’t Cyrus, whoever it is, they are still very much out there and could plan an attack again. Who could be this femme fatale who is after their lives?

Michael And Drew Ask For A Favor, Carly Is In Conflict

In this episode of General Hospital, we also see Drew and Michael have a favor to ask of Lucy Coe. They plot to have her vote against Valentin Cassadine at the next shareholders’ meeting. They believe this is the best way she can take her revenge. But Lucy wants to sleep on it and tell them her decision. Meanwhile, Carly is unable to accept Michael’s attitude toward Sonny Corinthos. Carly agrees that Sonny’s feelings for Nina Reeves have cost him his position as the head of the family.

Furthermore, Valentine Cassadine has told Martin Grey that there was no way he could fail. He is confident that Ned will play for his team. Martin assures him that he will try his best to keep Lucy on their side as well. Well, we all know that Lucy may very well change her mind soon. General Hospital airs on weekdays, only on ABC. Catch the latest news and updates from the show only on TV Season & Spoilers.