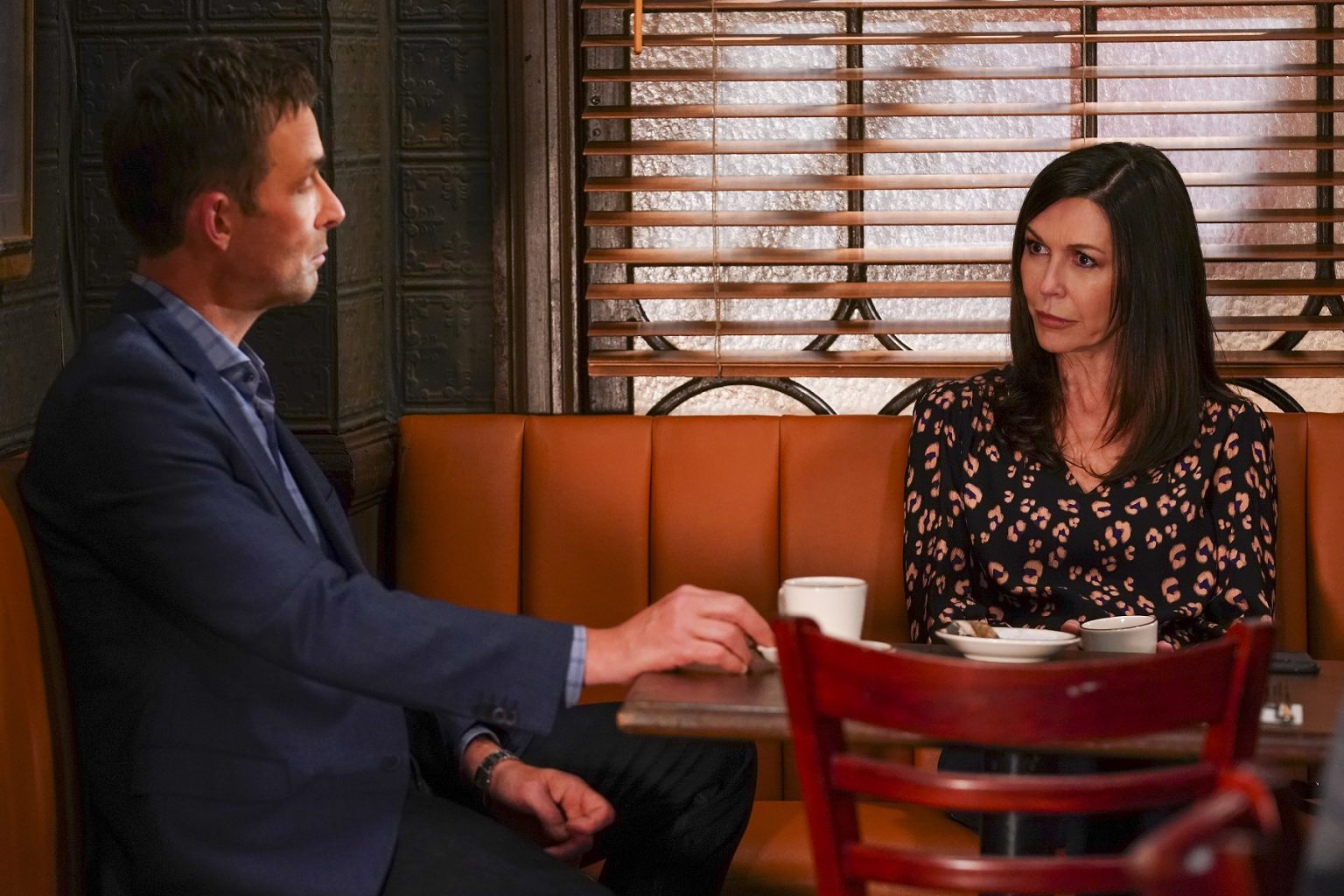 General Hospital recap for Thursday, September 1, 2022, reveals the story of Victor and Valentin. Jordan believed Victor was lying about being with Spencer when Ava was attacked. Victor threatened to make Jordan pay for trying to investigate him. Spencer threatened to reveal the truth about his family to Jordan. In related events, Ava woke up and told Jordan about her fight with Nikolas. Furthermore, Ava told Nikolas she did not trust him.

Next, Anna and Valentin headed to Valentin’s room and confessed to each other. Anna admitted to using Lucy, and Valentin told Anna why he worked for Victor. They decided to team up and take down Victor. Meanwhile, Carly spoke to Bobbie and thought about giving Drew a chance. Curtis asked Drew to be patient with Carly. What is coming up for them? Here is everything about it.

In this episode of General Hospital, we saw Trina ask for help after Ava’s monitors started beeping. The doctor noted that her blood pressure dropped but gave her medicine that would help. Jordan asked Victor where he was when Ava was stabbed. Victor admitted he was with Spencer. However, a commissioner mentioned that Quartermaine staff had observed Spencer was alone. After that, Nikolas declared he was with Elizabeth Baldwin when Ava was attacked.

Then, Jordan was suspicious because no one could confirm Victor’s location during the attack. Victor noticed Jordan’s suspicion and complained to Spencer. He threatened to deal with her in his way if she continued to do it. On the other hand, Spencer threatened to tell Jordan about Nikolas and Esme. However, Victor convinced him not to reveal family matters to the cops.

Next, on General Hospital, Valentin confessed to working with Victor. Valentin and Anna decided to leave the pool and head to his hotel suite, and talk. Anna confessed she was using Lucy to know more about Victor and Valentin. Valentin confessed, yes, he was doing the dirty for Victor.

He told Anna he was doing this for Charlotte. She was living in a high-security boarding school, and he wanted to cooperate to ensure nothing happened to her. Furthermore, he confirmed he was the French captain who helped Jennifer Smith. Valentin wanted Anna to keep this information a secret. Anna insisted they should find a way to make sure Charlotte was safe and end Victor’s bullying.

Meanwhile, Carly was happy to chat with her mother, Bobbie. However, Bobbie was shocked to hear that Carly was canceling a trip to a leadership seminar. Carly insisted her life was too complicated at the moment and told her about Drew. Bobbie was not surprised to hear about Drew and Carly.

She encouraged Carly to give Drew a chance. She did not understand what was holding Carly back. Then, Carly remembered that Willow was Nina’s daughter, a secret she had hidden from Drew. Speaking of Drew, he had to inform Curtis about what happened with Carly. Curtis encouraged Drew and told him to listen to Carly and do things at her pace.

At General Hospital, Ava woke up and was scared to see Nikolas. Jordan asked Ava if she could answer some questions. However, Nikolas kept trying to get rid of Jordan. Ava confessed she had a fight with Nikolas before she left for the boathouse. Jordan was suspicious because Nikolas denied Ava being upset before the attack.

Ava mentioned their fight was about Spencer. When alone, Ava mentioned she did not trust Nikolas because he was not there for her when she needed him. Nikolas convinced Ava he could not have done this despite how angry he was. Ava was tired and stopped their conversation. General Hospital airs weekdays on ABC. Catch the latest news and spoilers on TV Season & Spoilers.