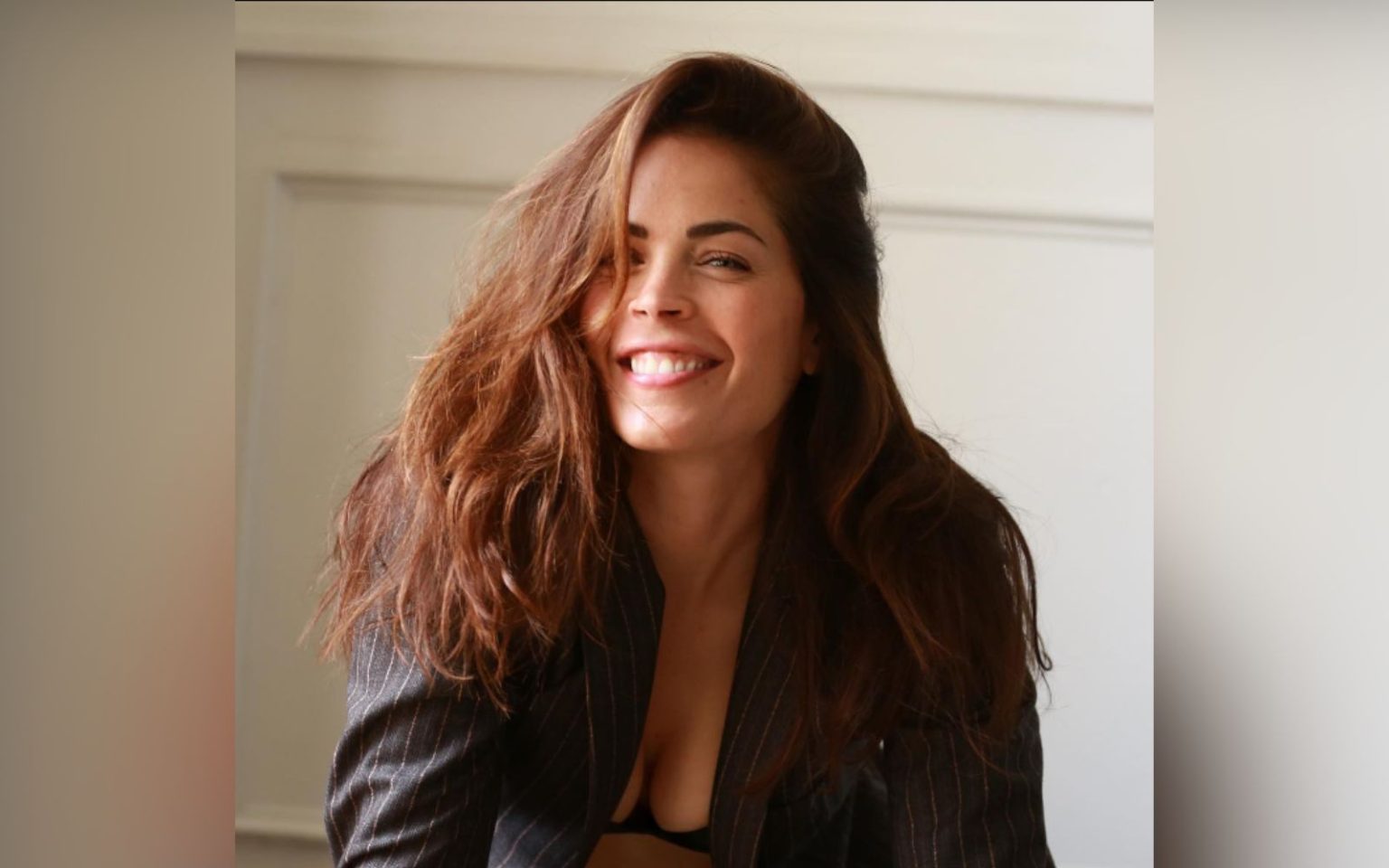 The latest General Hospital casting information reveals a SHOCKING UPDATE. As per the latest reports, actress Kelly Thiebaud is EXITING from the soap opera. Kelly, who plays the role of Britt Westbourne in the soap opera, is one of the main players on GH. The news of her leaving has left everyone shocked. The actress recently won the Daytime Emmy for Outstanding Supporting Actress in a Drama Series, and now her leaving is going to leave a void on General Hospital.

Further spoilers suggest that while Britt is leaving the General Hospital, she isn’t leaving abruptly or just yet. As Deadline reports, the actress will wrap up her stint by November, and then she will get going. The actress is all set to reprise her role as Eva Vasquez on the primetime show Station 19. She is going back for season 6 of the show.

While we are very sad that she is going away, some fans are relieved because fans believe that General Hospital writers are just scrapping Britt’s talent by putting her in a storyline with Cody. They are desperately trying to build a romance there, but it isn’t that fans seem to be liking. Not only that, many fans believe that Britt deserves better, and now, Kelly is moving on. So, this might be it.

The option of recast is always open on General Hospital, but it looks a little less unlikely that Britt would be recast. So, it is possible that Britt might decide that she needs to take a break from everything in Port Charles. Ever since she came to know about her Huntington’s disease, she has been on edge anyway. It is likely that she would now feel that it would be better for her to sit back for a while.

Alternatively, it is also possible that Selina might become a threat to Britt in the upcoming days. Selina Wu has been blackmailing Britt over her crimes with her father, and that might become a huge problem soon.

Britt might land in danger, and she would decide she needs to leave Port Charles. Whatever the case might be, General Hospital spoilers confirm that Kelly Thiebaud will wrap up her latest storyline by November and she will get going. Will you miss her on General Hospital? Tell us in the comments below.