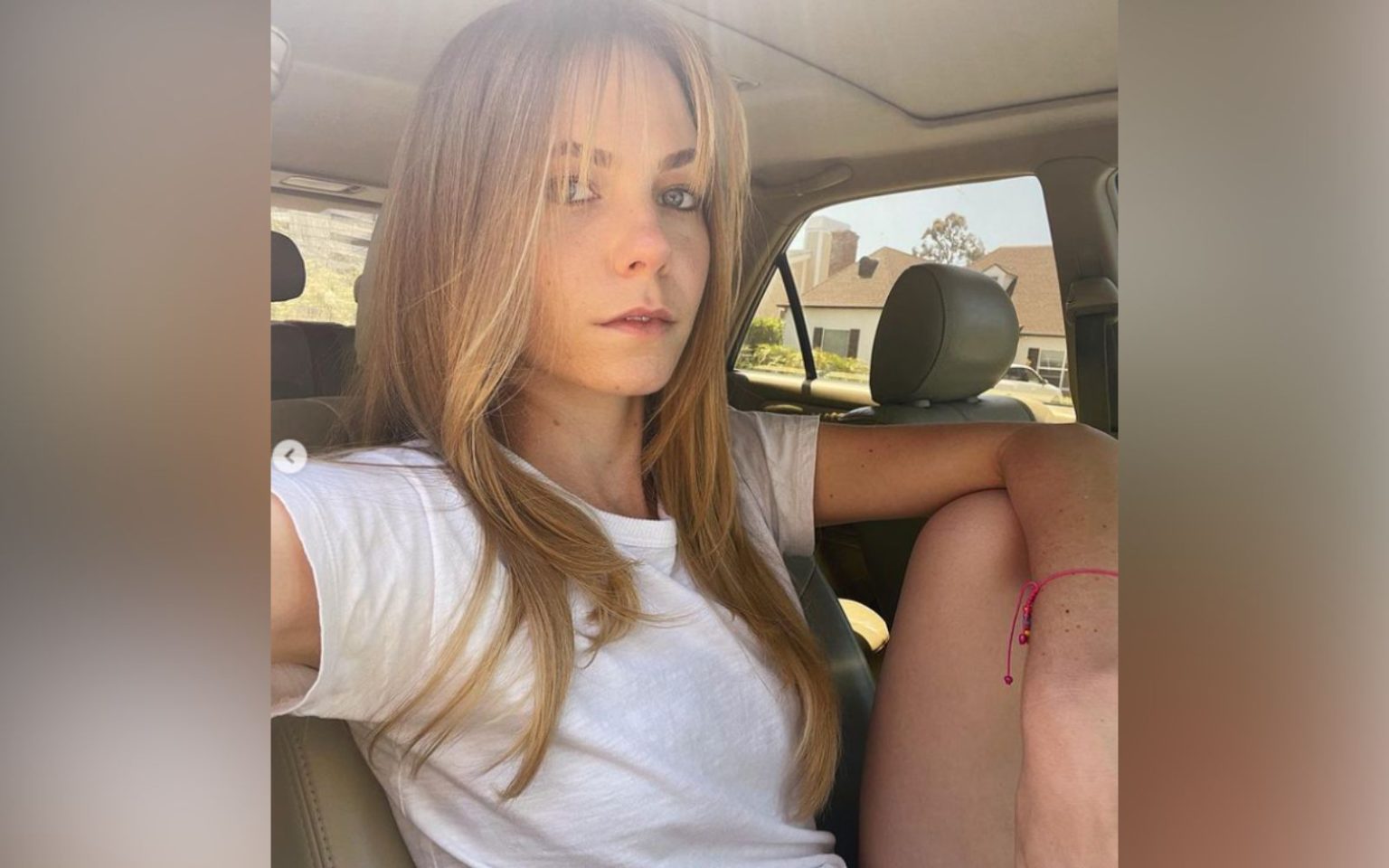 A SHOCKING RETURNS Is on the cards. The latest General Hospital casting news reveals that actress Chloe Lanier is RETURNING to reprise her role as Nelle Benson on the soap opera. The last time GH viewers saw Nelle was when she fell off the cliff. While General Hospital played it out like Nelle was dead, we know in the old soap fashion that no one is really dead. This is what happened this time too.

General Hospital viewers, buckle up; all hells are about to let loose. Nelle Benson is returning. After almost two years of being on the canvas, actress Chloe Lanier is bringing the character back to life, and along with all the fans, we are screaming.

shot her a text telling her about a storyline. He asked her if she would be open to returning and reprising her role. She got so excited that she said yes right away. Speaking more about it, the actress said that it wasn’t easy to reprise the role. She had forgotten how Nelle spoke or how she walked. So, this was indeed fun.

The General Hospital spoilers suggest that the actress is all set to reprise her role in the upcoming week of September 5, 2022. This will be a temporary role, but as per reports, the actress is open to coming back later on too. Confirming this news, Lanier posted a picture on her social media. It looks like a photo taken in Prospect studios where GH is filmed.

Many villains have come and gone on General Hospital. However, there was none like Nelle. So, now, when she returns, it is going to be explosive. There are a number of storylines that Nelle can become a part of upon her return, but we will have to wait to see what GH really puts her into.

Could Esme and Nelle be working on some plans together? Only time will tell. This is indeed explosive news, and we are on the edge of our seats. Are you? General Hospital airs on ABC all weekdays. Make sure you tune in and enjoy all of this action. In the meantime, TV Season & Spoilers will keep you updated with all the news. Stay tuned.