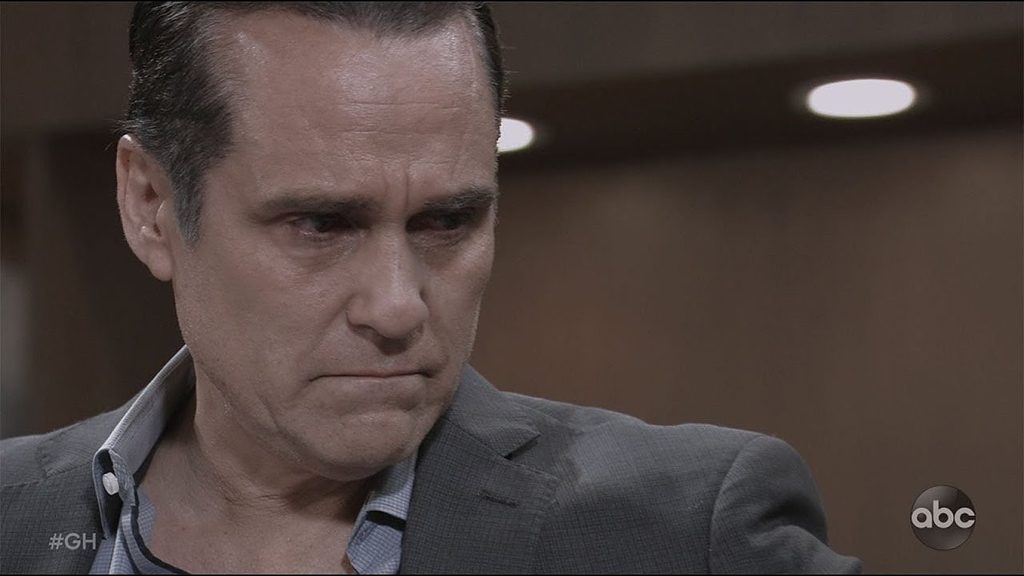 General Hospital spoilers suggest that Sonny might soon realize that rehiring Dex was a huge mistake of his life. Looks like Sonny is going to pay the price when Dex and Michael make the right plan to make Sonny pay for his deeds. So, what might that plan be about? And where will Sonny end? Keep reading to see what unfolds in this scenario.

Previously we saw how Sonny fired Dex when he discovered about his past deed. General Hospital showed how Dex was fired from the military when he attacked a senior official. If Dex had informed Sonny already, then it would have caused no issues. But the fact that Dex purposely kept it under wraps pissed off Sonny. Since Sonny hates liars, he immediately fired Dex.

But that wasn’t the end. Michael kept forcing Dex to regain the trust of Sonny. In any case, Michael wants to take revenge on his father. And for that, he can do anything. Well, later, Dex did get rehired when Sonny was impressed with his quick performance in the whole hook-killer chaos. However, looks like Sonny’s rehiring might be the biggest mistake.

Not just that, Sonny also promoted him and gave him Jason Morgan’s position. Fans know it very well that Dex is not at all the right person for Sonny’s trust. Now that he is promoted, chances of him framing Sonny will be high. Since a major part of Michael’s plan is accomplished, what will Dex and Michael do next? One thing is for sure, Michael wants his father to vanish from the town. Either he should land in prison or should leave the town. What will Dex do next to impress his real boss? Let’s see what might possibly happen with Sonny.

Past few days, General Hospital is trying to show a different side of Sonny, the Sonny who earlier used to be very deadly and wicked. Although the show is trying to show it in a subtle manner, the hints are clearly visible. The non-stop threats given to Victor or his recent feud with Michael. Sonny’s past evil side comes to the surface now and then. However, one must have noticed that Sonny has changed a lot. He is nowadays able to handle situations without any violence. Will Sonny’s patience be put to the test? Looks like GH might put Sonny in a difficult position soon. And the person behind trapping Sonny might be Dex.

As mentioned above, Sonny has given repeated warnings to Victor. Ever since the hook crimes are happening in Port Charles, Sonny’s prime culprit has always been Victor. General Hospital spoilers for November Sweeps 2022 mentioned about Sonny taking a huge risk and assigning a risky task to someone. Looks like someone might be Dex, and Sonny might decide to finish off Victor once and for all. This might be the tipping point from where Sonny might do downhill.

As we all know Michael and Dex are waiting for the right opportunity to take down Sonny. This might serve them as one. It might either be a recording of Sonny’s plan or some other proof against him which Dex might hand over to the cops. Chances are there that if Sonny is unable to move out of the US, then he might get arrested for planning to murder Victor. Ultimately, Sonny will pay the price for trusting Dex. Let’s wait to see if the writers are willing to give the story this twist. General Hospital airs every weekdays on ABC. For more updates and spoilers, visit our website, TV Season & Spoilers.