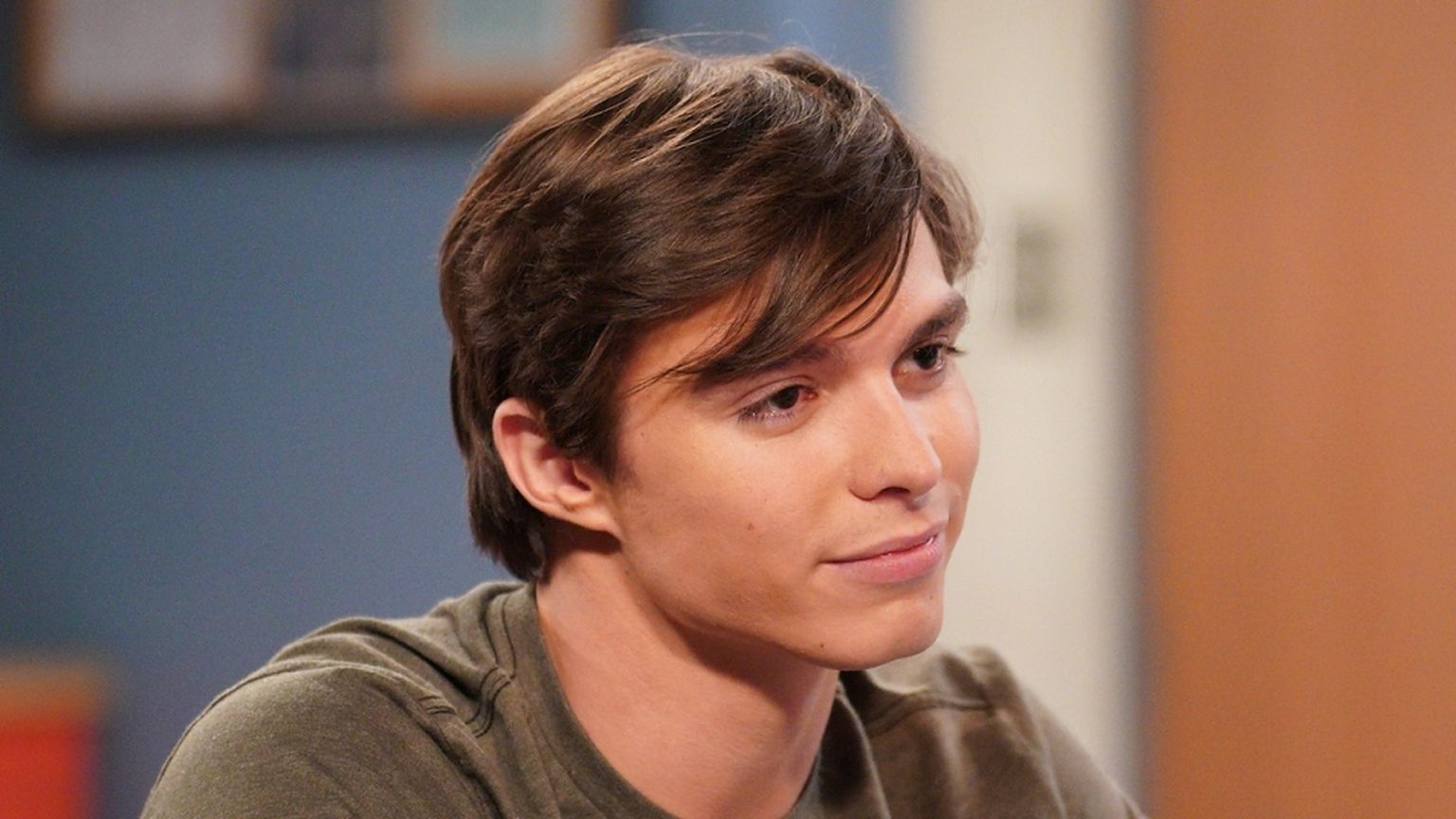 General Hospital is on full throttle mode with all its ongoing storylines being high voltage! However, one of them is about to get all the more explosive. Esme recently dropped the pregnancy bomb on Nikolas and totally caught him off-guard. However, for now Nikolas has put a lid on the bubbling trouble by imprisoning the mom-to-be in the north tower of his castle.

But But But! For how long can Nikolas delay the inevitable? The truth WILL come out, just as the baby will! Ava already got too close to running into Esme but was interrupted just in the nick of time by Nikolas, of course! However, it’s not just Ava, Nikolas has to hide Esme from, there is also Spencer! The young Cassadine and Esme’s ex will soon be out of prison On General Hospital and will eventually find out his ex-girlfriend is carrying his father’s baby!

Spencer has had a lot of time to mull over his life and relationships on General Hospital, during his time behind bars. It is definitely a life altering experience for him. Eventually, when it’s time for him to be released from Pentonville, he may have gained a new perspective for life. He may want to give his relationship with his dad, Nikolas another chance and put Esme behind them.

General Hospital: It’s About To Be The Wild West In The North Tower!

Nikolas of course will be all too happy to have his son back home! However, Spencer’s return to the castle could spell trouble for the senior Cassadine. He is after all holding the mother of his unborn child prisoner, who also is his son’s ex-girlfriend! Imagine how explosive it would be if Spencer ends up being the one to discover a pregnant Esme imprisoned in the north tower!

This would not only put a pin in any repair Spencer and Nikolas’s relationship would’ve had that far on General Hospital. Moreover, it could once again lead Spencer to spiral downwards. He may not just break his relationship with his father but could go on a revenge seeking rampage! There is hardly any chance Spencer would be welcoming of a sibling from his ex-girlfriend!

However, considering the fact that Spencer really isn’t an evil spawn, he might show Esme the humane courtesy of releasing her of her captivity at his father’s h and. Being held captive in a dust old cell is surely not ideal conditions for an expecting mother and the unborn baby’s health. So we can hope that Spencer would at least rescue her before planning a take down against his father.