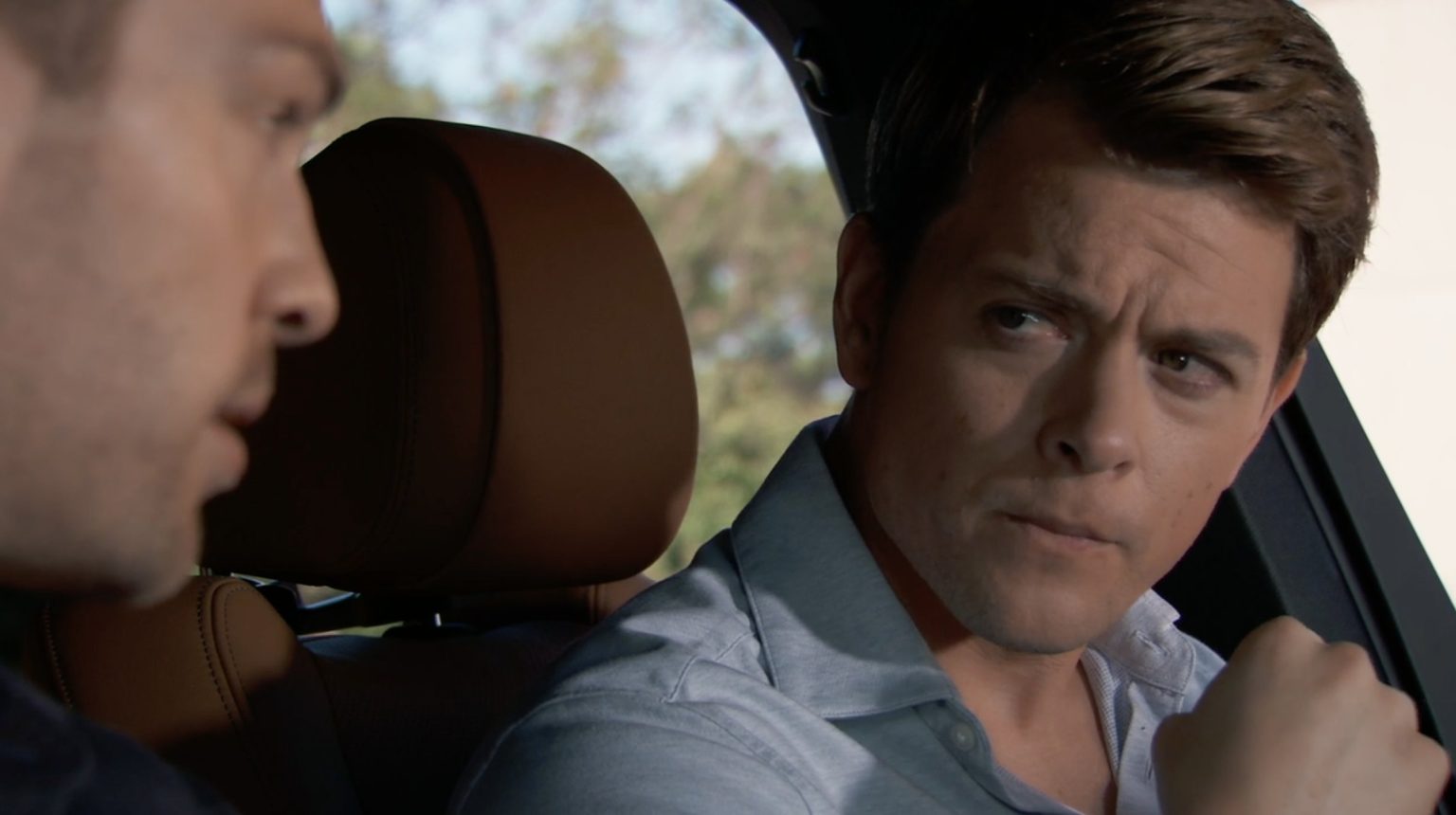 General Hospital spoilers reveal the story of the mysterious attacks in Port Charles. The PCPD will consider Sonny a suspect as Ava and Brando are related to him. However, viewers know Josslyn was the primary target of the assailant; Brando was a mere accident. Dante will suspect Dex’s hand in this, and we may learn shocking secrets about Dex.

Meanwhile, the spoilers also suggest the next victim is Michael. Sonny’s family may be the main target of the crimes. Furthermore, Sonny will fear losing his son after losing one. Willow is scared for the future of her children after Michael is attacked. She is dealing with cancer, and now her children’s father may also die. What exactly is happening? Keep reading to find out.

Dex Is A Suspect

In the upcoming episodes of General Hospital, we will see Jordan Ashford struggle with figuring out the connection between the victims. Jordan can tell Sonny was connected to Ava Jerome Cassadine and Brando Corbin. Viewers knew the attacker was ready to stab Josslyn but could not do that when Brando appeared.

This means Ava and Josslyn were the assailant’s targets. However, the PCPD might latch onto Sonny, considering he is the only link between the current victims. Furthermore, Dante is suspicious of Dex. General Hospital spoilers reveal things will get complicated for Dex in the upcoming episodes. He will be worried about his cover blowing off and everyone knowing his s tory.

This confusion will lead to an exciting plot twist in the story. It may lead Sonny to wonder if Dex killed his son! These upcoming episodes will reveal Dex is a double agent and hence, a top suspect in the crimes even if he was innocent. However, spoilers indicate Dex would be safer in jail than in public with Sonny on the loose. Dex worries that he would either face prison time or be killed by an angry Sonny.

General Hospital Spoilers: Michael May Be The Next Victim

Meanwhile, General Hospital spoilers suggest Michael may become the next victim of the ‘hook’. Sonny might regret fighting with Michael after seeing him ill and bedridden after the attack. He will want to make up for all the lost time. Sonny will pray for Michael’s recovery and wish to rekindle their friendship. He has lost Morgan already and cannot bear to lose another son.

Attack on Michael will create chaos for Willow. She will fear for the man who is her life’s love and her children’s father. Moreover, she is battling cancer and is fearing for her life. She will be worried about her kids’ future in case Michael does not make it, and she dies as well. General Hospital spoilers reveal the next attacks will all be linked to Sonny. He will fear for himself and his family. General Hospital airs weekdays on ABC. Stay tuned for the latest news and spoilers.