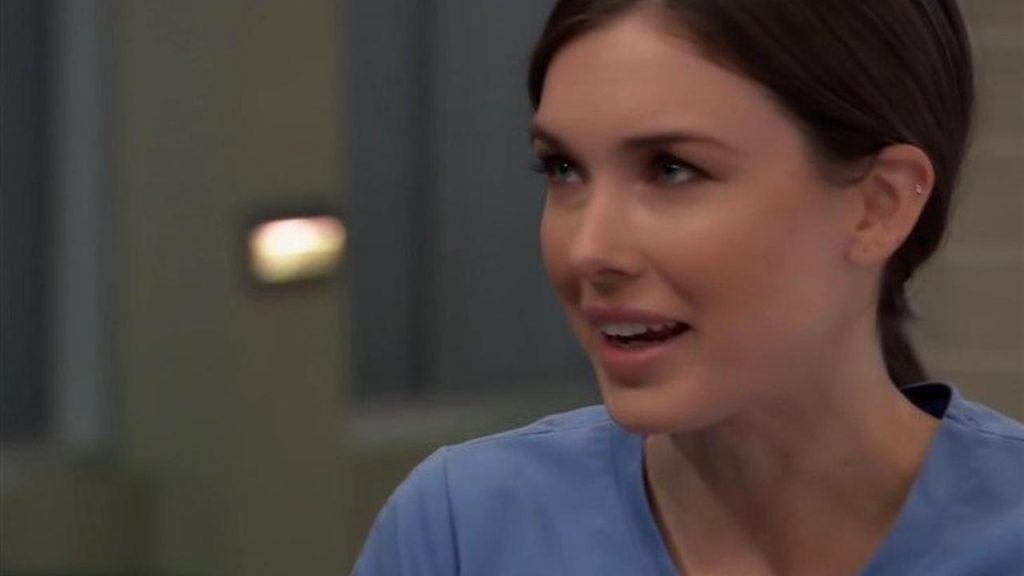 General Hospital spoilers for August 17, 2022, claim that Willow will hide her biopsy results from Michael. TJ will grow concerned for Willow but will still offer comfort. On the other end, Nina and Carly will get into a physical fight. Meanwhile, Sonny will start suspecting Dex. He might want to know the reason behind hiding his past from him. Elsewhere, Jordan will reach Wyndemere with a search warrant. Things are starting to blow up one by one. Read the entire article to know how storylines are going to develop in today’s episode.

It has already been days since Willow has discovered that she has Leukemia. At that time itself, she should have informed Michael, but she chose to keep mum. The spoilers for the General Hospital episode of August 17, 2022, claim that even after getting a confirmation, Willow will keep it a secret from Michael.

While TJ will offer her comfort, he will tell her that she cannot keep it from him forever. Someday or the other, he has to know. TJ will encourage her to tell Michael the truth. But for Willow, she won’t want to ruin her surprise graduation party.

In the meantime, Curtis and Portia will spend some time together. Now that Trina is cleared of all charges, Curtis will promise Portia that he will love Trina like her own daughter. However, the poor Curtis is not aware that he is indeed Trina’s biological father. Fans can expect Portia to keep this secret for as long as she can.

In the courtroom, Trina would want to know Spencer’s status. However, Spencer will wish to tell Trina his whole Esme take-down plan. The spoilers for General Hospital say that he will soon get some second thoughts and might stop telling her right away. He knows that Trina just got her name cleared. By telling his plans, he doesn’t want to drag her again in the whole mess.

However, Josslyn might think otherwise. She will want Trina to know what all has happened. Not just Josslyn, Cameron might also like Spencer’s decision. In the meantime, Spencer knows that he has to serve the prison for three more months anyways. So, he will just back off and give Rory and Trina a chance. For Spencer, Trina’s happiness is what matters.

At the Metro Court, Carly and Nina will cross paths. The General Hospital spoilers show that they will get into a full-blown yelling session. But, the yelling will soon turn into a physical altercation. Carly and Nina might slap or even punch each other. However, the reason behind this catfight, we will know it in today’s episode. Whatever it is, Nina is still unaware that Carly is hiding her biological connections with Willow. Once Nina learns about it, things will get interesting between Nina and Carly.

Elsewhere, Sonny will confront Dex and push for answers. Dex will fret that Sonny might have found out about Dex working for Michael. But, Sonny will ask the reason behind hiding his past. Fans know that Michael cleared Dex’s background, but Brick will come across something and inform Sonny. It is teased that Sonny will want to know why Dex cleared his past.

Whatever it is, Sonny will start suspecting Dex. He will express that he doesn’t like liars. Speaking of Dex, he will prove that his efforts to coax the jury did not go waste. For Dex, he will remind Sonny of his worth. If the charges had not been dropped, his jury coaxing strategy might have paid off. Nevertheless, Sonny will now start keeping an on Dex, and things might not remain the same as it was. Watch General Hospital, which airs every Weekdays on ABC. for more information on updates and spoilers, visit our website, TV Season & Spoilers.