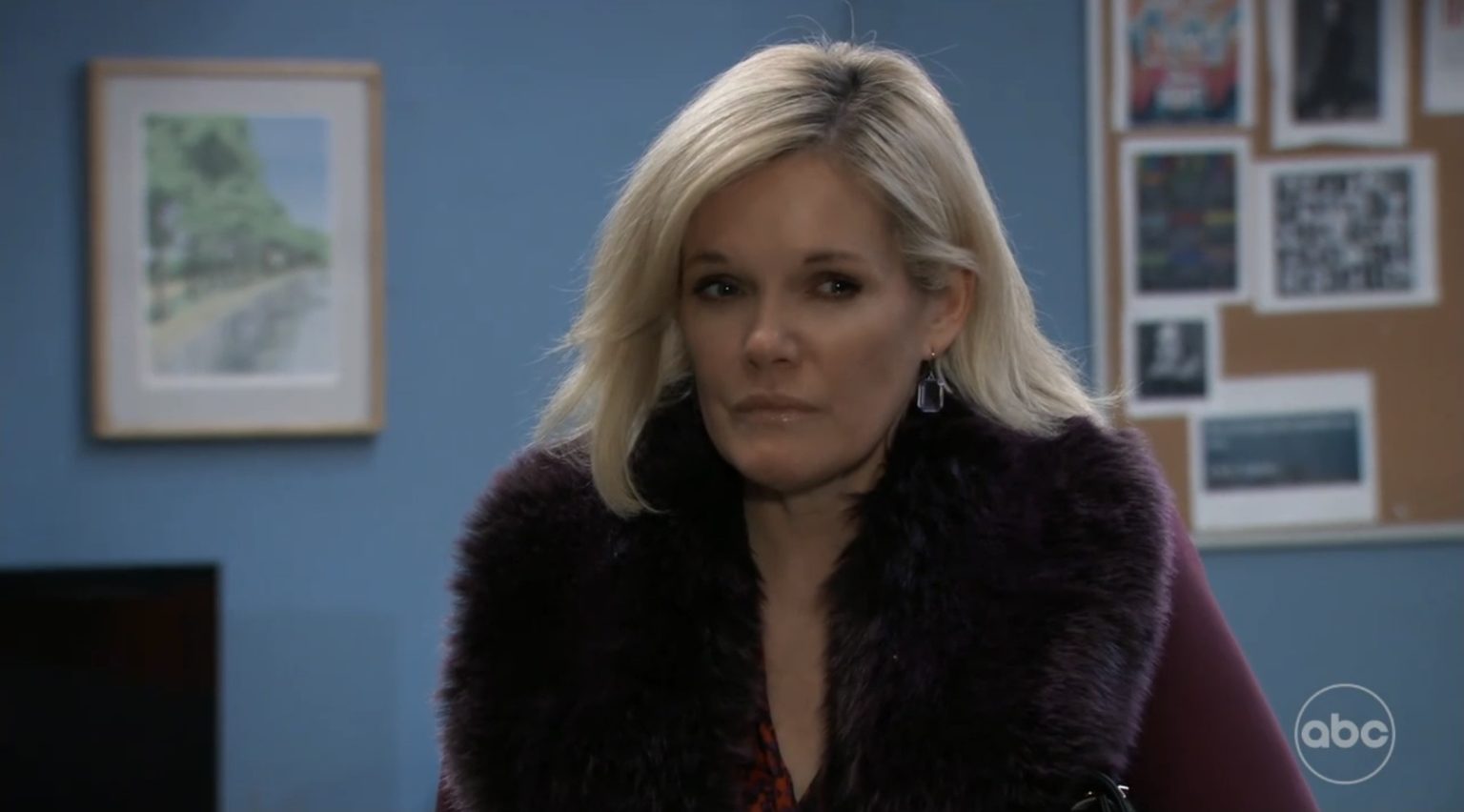 General Hospital spoilers for December 20, 2022, suggest that the upcoming episode of the soap opera will see negative emotions taking over the town. Nikolas will come clean to Spencer, who won’t be so receptive to his emotions. Then, Cody will worry when his past starts to haunt him. Later then, Carly will be scared of how close Drew is getting to the truth. Rounding off, Sam will be worried for Dante. What is happening to Dante? Here is all about it.

General Hospital spoilers for December 20, 2022, suggest that the upcoming episode will see Nikolas as he tells Spencer about his failed marriage. He will tell him that he is walking away from Ava for good, and they will be happier this way. Not only that, but Nikolas will also claim that he has an affair with Liz, and that spread will continue to spread in the upcoming days. We don’t know if the baby bombshell will come to play or not, but Spencer will be enraged when he comes to know about Nikolas’ deeds.

Next, General Hospital spoilers suggest that Cody Bell will be worried as his past starts to haunt him. Cody will acknowledge that there are truths in his past that can change his whole life. So, that could go back to Cody’s sealed records. He has a juvenile arrest record, and there is drama in his youth that is still buried. So, that will start to haunt him. Not only that, but Cody also gave up a chance to have Mac Scorpio as his father. So that might also start haunting him.

Further, in the Tuesday episode of General Hospital, Carly will see Drew Cain confronting Denise McKenzie about her deception. Drew has realized that Denise isn’t telling him everything the truth the way it is. So, he will call her out on that. When Carly sees that deception

, she will realize that she is soon going to land in danger too.

Nevertheless, Drew will start looking for another way to find the truth. This will also leave Carly pretty desperate to keep the truth hidden. General Hospital spoilers suggest that Carly will continue to keep the truth about Nina Reeves hidden for now, but that is going to get increasingly difficult.

Other General Hospital spoilers suggest that Dante Falconeri will speak with Mac about “The Hook” killer investigation. While Dante speaks with Mac, his girlfriend Sam McCall will battle concerns. She is scared for Dante’s safety and how close he came to the hook. Sam will also worry about Dante’s past and how it could haunt him. Both Cody and Dante are keeping risky secrets about the time when they were younger. So, Sam will have reasons to fret.

Finally, at the hospital, Liz will be on the receiving end of Liz’s wrath. Now that Ava believes that Nikolas has a child with Liz, she will be furious, and she will call out Liz on that. Liz will show her sympathy to Ava, but that won’t be the same on the other end. It looks like Liz will soon land in great danger. Would she be okay? We will know soon. General Hospital airs on ABC all weekdays. Don’t miss the action.