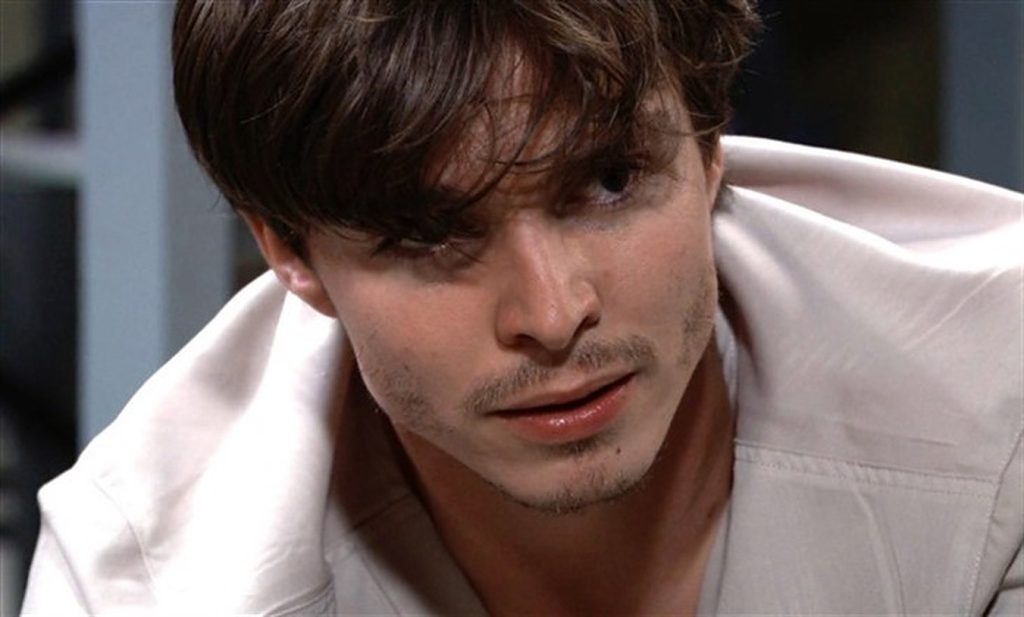 General Hospital spoilers for December 8, 2022, reveal that Spencer will finally come out of the prison and head to Wyndemere. However, Nikolas won’t allow him to stay there with him. On the other end, Finn will quiz Liz whether she knows anything about the prenatal pregnancy pills. Later, Anna and Valentin will get into some trouble, but someone will come right in time to save them. Read the full article and find out what is brewing in Port Charles in today’s episode.

First, Finn will share his visit to Wyndemere and ask Liz if she knows anything about prenatal pregnancy pills. General Hospital spoilers tease Liz will know just what Finn wants to know but will answer that she can’t tell him anything right now. There are two options that Finn might think of. One, he might think that Liz is pregnant with Nik’s baby. Second, even if he, by chance, thinks that Esme is pregnant, he will still think that it might be Spencer’s child.

Speaking of Spencer, he will also release from the prison and head back to his home, Wyndemere. However, Nikolas won’t let him live in there. Esme is locked up in the northern tower, and in any case, he won’t want Spencer to know about it. While Nikolas slightly pushes the idea of him living somewhere else, Victor will surely come to help Spencer out. Whatever the case, the father-son duo is to face some tense moments together. So, we will see if Spencer really gets to be there or not.

Next, Sonny will deliver a threat to someone. He will urge them to find him whenever they find something. That won’t be the only person he threatens since the spoilers claim Sonny will threaten Dexf as well. Chances are there that he might want to give another warning to him on not to drag Josslyn in all the mess.

In Spring Ridge, Ava will join in for an interview that she asked Ryan to give. General Hospital spoilers reveal Ava will ask Ryan if Esme can murder anyone or not. Given how Ryan is, he will cleverly answer the question according to his needs. On the other end, Rory will take Trina out for a dinner to celebrate their three-month anniversary. However, Trina will still struggle with her feelings for Spencer.

Finally, Valentin and Anna will get surprised to see Martin at the new hideout. Turns out that Martin followed Valentin and will now help Anna avoid any captures by providing them with any directions. As for Anna, she will appreciate the fact that both Valentin and Martin are trying so hard to help her out of the all the mess. Stay tuned, as GH will air more twisted episodes in the upcoming weeks. General Hospital airs every weekday on ABC. For more updates and spoilers, visit our website, TV Season & Spoilers.